Actress and Loose Women favourite Denise Welch appeared to have no sympathy for Katie Hopkins after hearing she was forced to sell her £1m home.

The former Coronation Street star, 61, took to Twitter to take a swipe at the right-wing activist, who said she faced a £500,000 legal bill when she was sued for libel by writer Jack Monroe.

As reported by The Sunday Times, Katie had to sell off her swanky property in Devon and now rents. 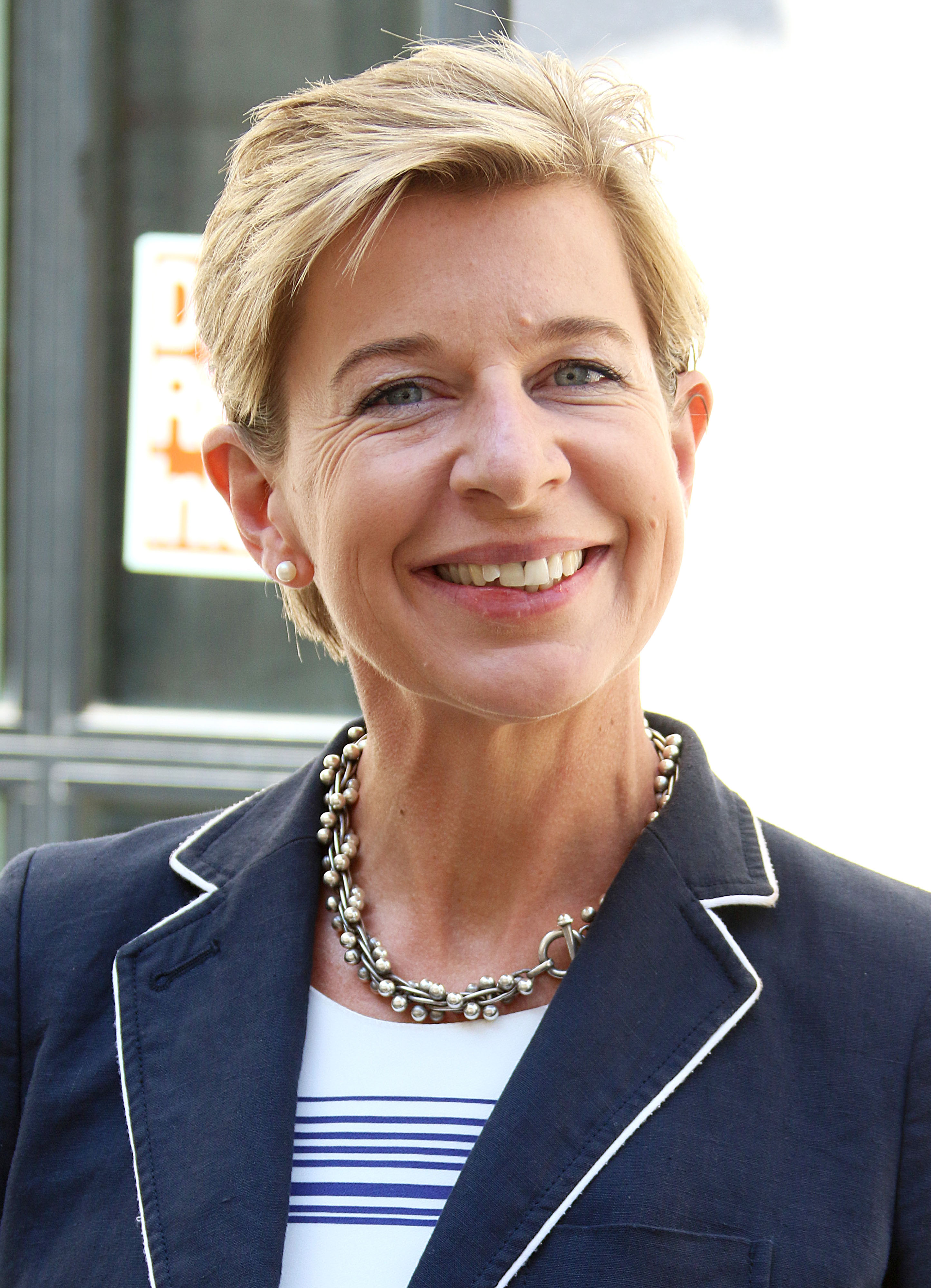 Katie had to sell her home and now rents (Credit: SplashNews.com)

Speaking to the publication about her new living arrangements, she said: "I live in a rented, modern, four-bedroom detached house with my husband Mark and our three children, aged 15, 14 and 10.

"It's tucked out of the way for security reasons - our last home was rigged up to the local police station and had panic alarms fitted because of threats I received to my life.

On Twitter, Denise responded to a Mirror article about the sale and wrote: "Poor old Katie Hopkins. Couldn't have happened to a nicer person." 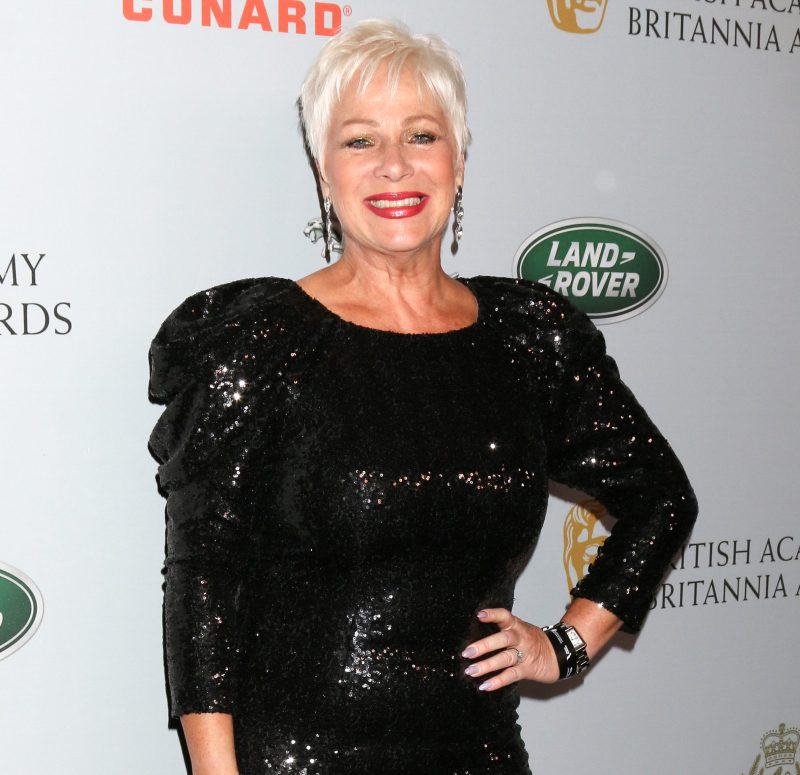 Actress Kate Ford, who plays Corrie's Tracy Barlow, was among those to respond to the tweet, siding with Denise as she corrected her: "'Wouldn't' have happened to a nicer person xxxx."

One of Denise's followers replied: "Oooh Denise, I used to have a lot of time and respect for you. Now I have a whole lot more."

Couldn't have happened to a nicer person.

A number of other Twitter users took a softer stance as they admitted they worried about the impact of it all on Katie's children.

One tweeted: "I always think of her poor kids and the affect of her actions have on them."

Another said: "I don't feel sorry for her she has made all that money after humiliating and causing misery to many for no reason other than to be relevant, I do feel for her children as they have to live it now through her mistakes."

The newspaper reported that Mr Justice Warby ordered the former columnist to pay £107,000 on account of costs within 28 days, although there were also her own legal costs to settle.

Jack had asked the judge to find that she was "defamed" by Katie, who rose to fame after appearing on The Apprentice in 2007. That same year, she featured on ITV's I'm A Celebrity... Get Me Out Of Here!