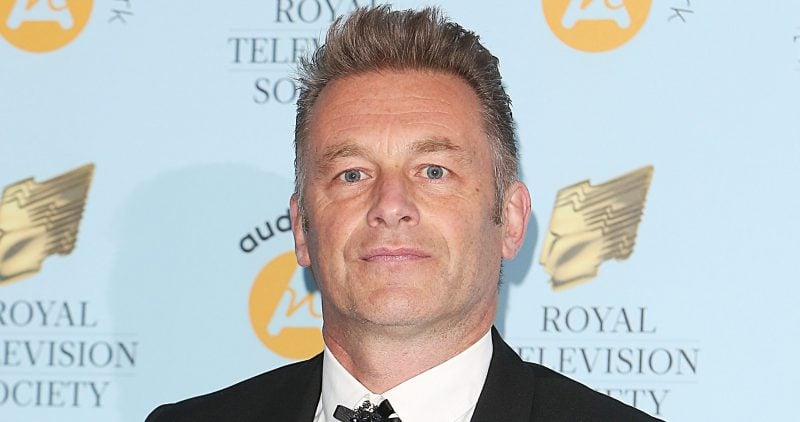 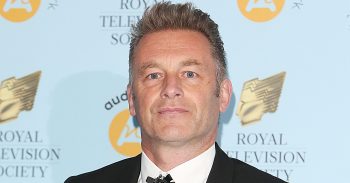 Chris Packham has shared a gruesome photo of two dead crows he found hanging from a gate outside his house.

The BBC Springwatch presenter, 57, posted the snap earlier today (April 25th) and his fans rallied behind him, sickened by what they saw.

Read more: Springwatch host speaks out after being cleared of assault charges

He captioned the photo: “This was my gate this morning (it was vandalised) @HantsPolice & lawyers have been informed.”

Chris’ followers rushed to the comments to offer messages of support.

One said: “This is just awful. And testimony to how they have lost the argument. Thank you Chris for your leadership in shaking up the countryside, and for all you do to drive out cruelty and destruction.”

Another wrote: “Sad state of affairs this. Embarrassing and sadistic behaviour in a poor attempt to intimidate, no doubt. What a hoot they’ll have telling their friends down the pub about what they did! Keep up the good work @ChrisGPackham many of us are behind you.”

Someone else replied: “How disgusting. What savages. The superiority they believe they have over other living creatures is evidently hiding a profound and perverse inferiority complex. Those who need to kill for fun are struggling with deep inadequacies. Hope this is resolved properly for you Chris.” 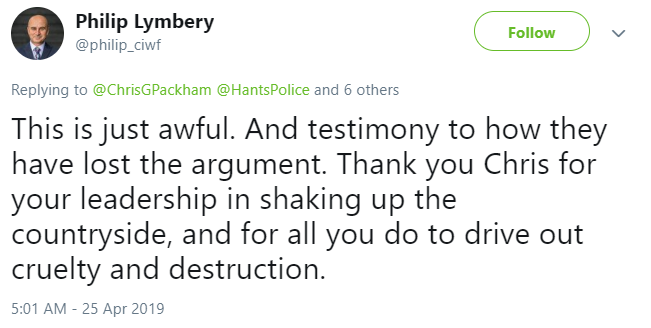 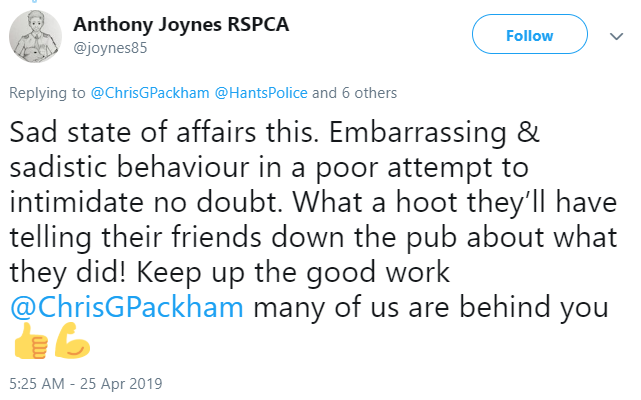 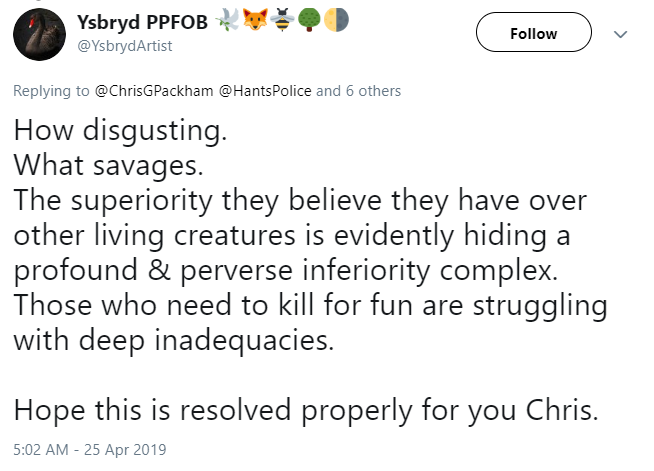 The incident follows the launch of a petition calling for the BBC to sack Chris over his support for a law that prevents farmers from shooting ‘pest’ birds.

It read: “As an employee of the BBC, Chris Packham should remain impartial and keep his views and beliefs to himself.

“However, he is the face of many anti-hunting campaigns and uses his celeb status as a platform to push his anti-hunting agenda.

“He has made his goal to ban all kinds of hunting, and country sports and pursuits and I feel he is no longer fit to work for the BBC.”

It argued: “Chris truly cares about wildlife and conservation and has put himself on the line to stand up for his beliefs, which are based on sound knowledge.

“It takes a brave man to make changes in this world, to break down old, outdated and deeply damaging traditions, and to call for the law to be upheld to save our wildlife.”

The shooting ban has been criticised by British Game Alliance members and a number of farmers, who argue pigeons have to be controlled to protect crops.