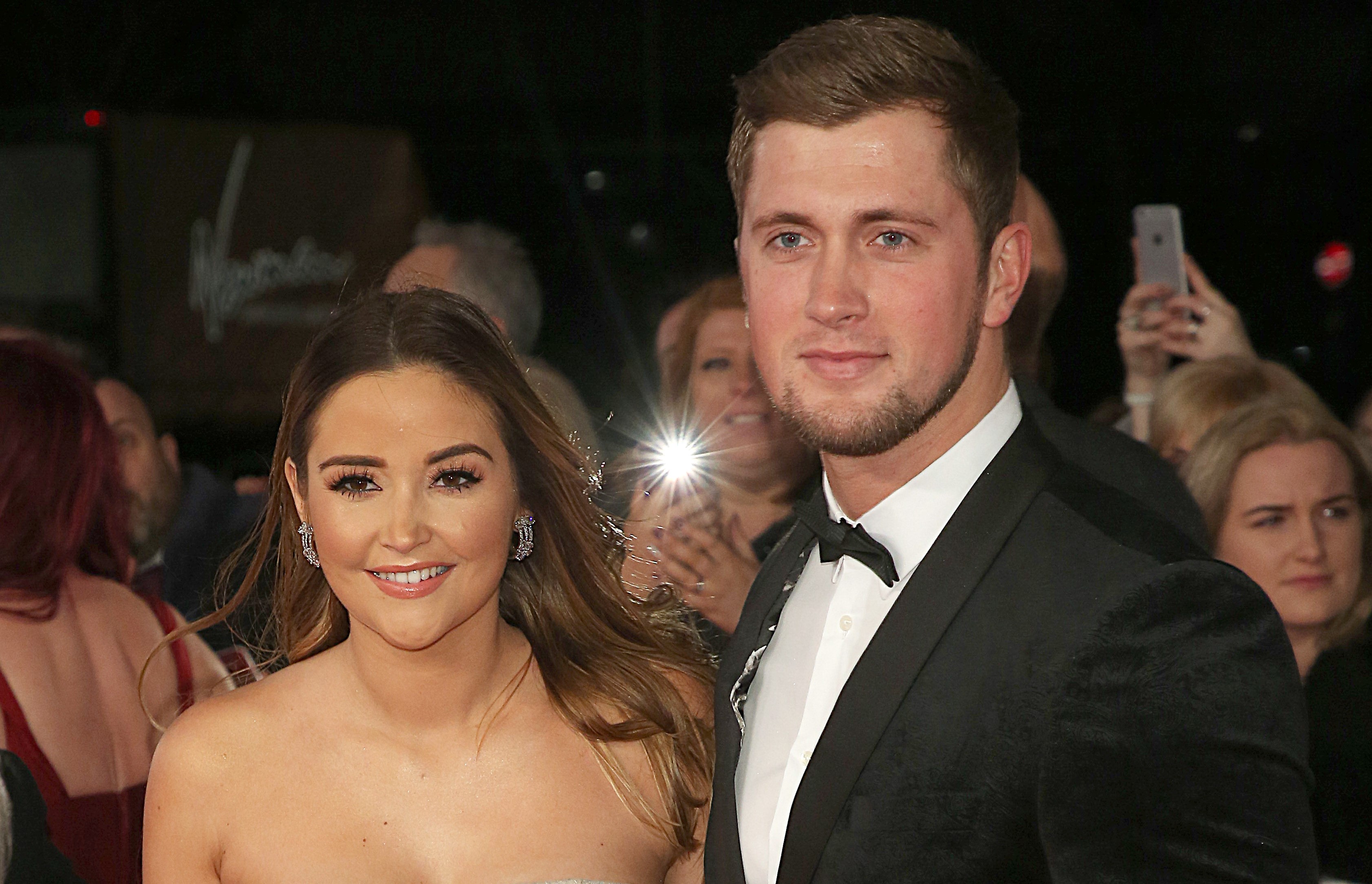 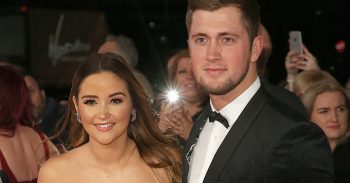 Jacqueline Jossa's husband has had enough of the cheating gossip

Chloe, who hit the headlines in 2017 after she was kidnapped, told The Sun the three reality show housemates engaged in sexual activity in a London hotel following a night of partying.

They were snapped by photographers during a night out in September 2018 with other CBB contestants – and Chloe alleges she watched Dan, 28, have sex with married Natalie before she and Dan kissed and he performed a sex act on her.

TOWIE star Dan – married to I’m A Celebrity favourite Jacqueline Jossa and dad to their two children – has furiously denied anything happened between them, indicating to fans that the claims are “complete rubbish”.

Read more: Kate and Rio Ferdinand ‘shut down’ Nando’s for festive feast with loved ones

He also noted he is seeking legal advice and vowed in a separate post showing him and Jac: “No matter how much they try breaking us, we are and will always remain a team.”

Chloe, 22, is reported to have told the tabloid: “Dan joined us after the dinner and we went to two nightclubs before going back to the hotel in the early hours of the morning. There are pictures of us out and me and Natalie kissing.

No matter how much they try breaking us, we are and will always remain a team.

“We drank more in the lobby and took more booze upstairs. It was very drunken.”

Claiming to be “disgusted” at her “drunken mistake” she added: “Jacqueline needs to see Dan for what he is because he is making a fool of her. He should be faithful to his wife.”

A representative for Dan is reported to have told the Mirror: “This story is not true and Dan will be seeking legal advice.”

Natalie’s reps are said to have refused to comment on the story to the tabloid, as have Jacqueline’s.

ED! has approached representatives for Jac, Dan, Chloe and Natalie for comment.

Last weekend Love Islander Gabby Allen broke her silence over claims of a ‘fling’ with Dan after I’m A Celebrity campmate Myles Stephenson reportedly told Jac he believed his ex had been involved with her husband.

Hitting out at Rak-Su’s Myles – who was voted out of the jungle camp last night – she said: “To say something like that to Jacqueline was just cruel.

“I completely understand that Jacqueline was really [bleep]ed off by the rumours about me and Dan, and I’m so sorry that I had any part in damaging their marriage.

“It’s devastating. But, hand on heart, Dan and I were never more than friends.”