Due to the stress from her bankruptcy woes, Katie Price has reportedly lost a stone in just two weeks.

The mum-of-five was declared bankrupt in court last month after reportedly failing to pay off her debts.

It was claimed that Katie risks losing her £2million mansion and was forced to sell the engagement rings from her relationship with Peter Andre to raise cash. 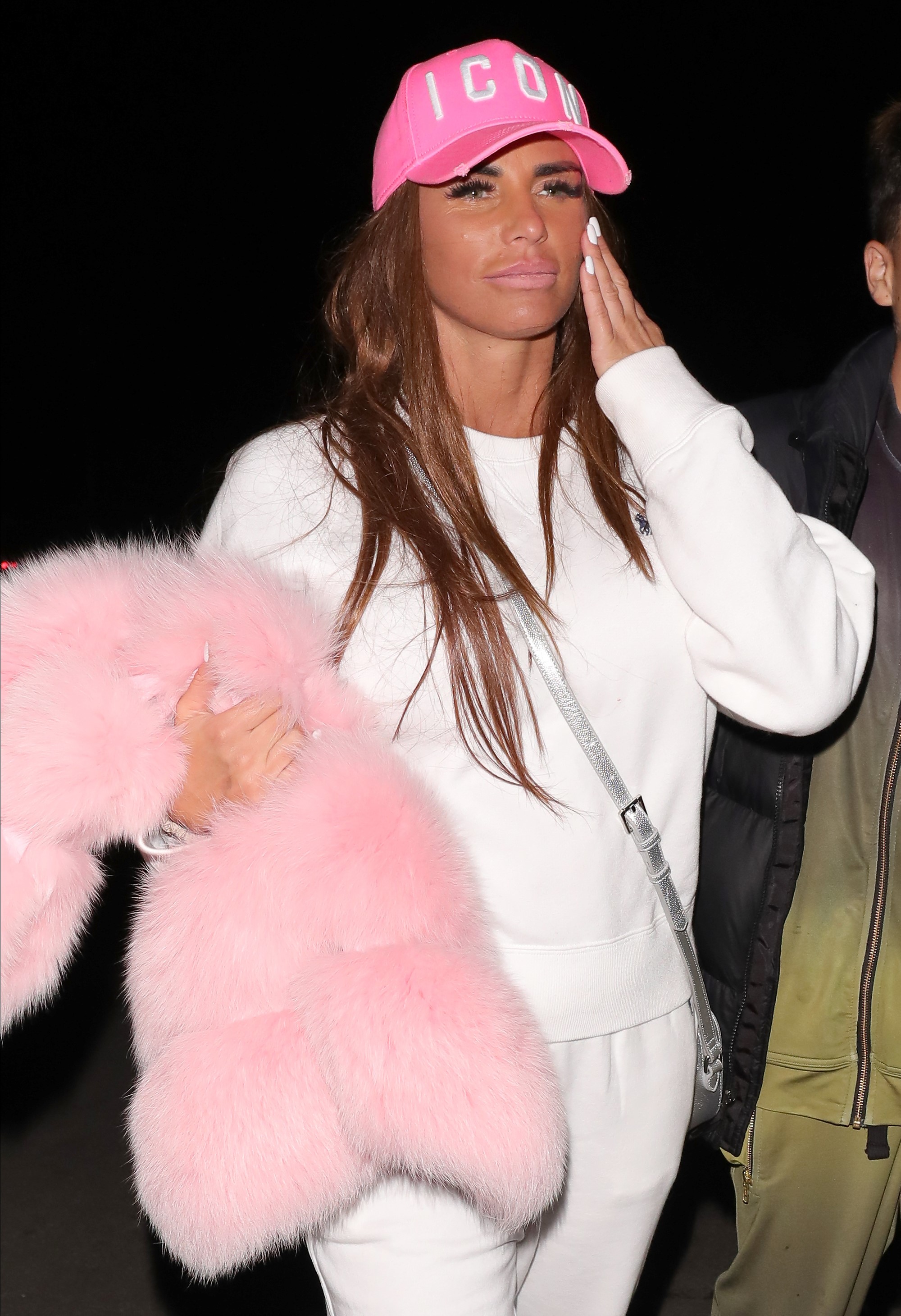 Now, it's been reported that the stress is taking its toll on Katie, 41.

Earlier this week, it was claimed that Katie was pawning off her engagement rings in a bid to raise cash.

According to The Sun, Katie received three engagement rings from Peter, 46, after he first popped the question in 2004.

Katie's dropped around a stone in two weeks, it's really worrying.

An insider told the publication: "Katie's got three engagement rings from Peter - she wants to keep the first one for Princess but the other two 'upgrades' she's willing to sell.

"She says they're worth nothing to her anymore and she wants a fresh start.

"She's not sure if she'll sell them in a private auction or a public sale but she wants to sell them to the highest bidder and cash in." 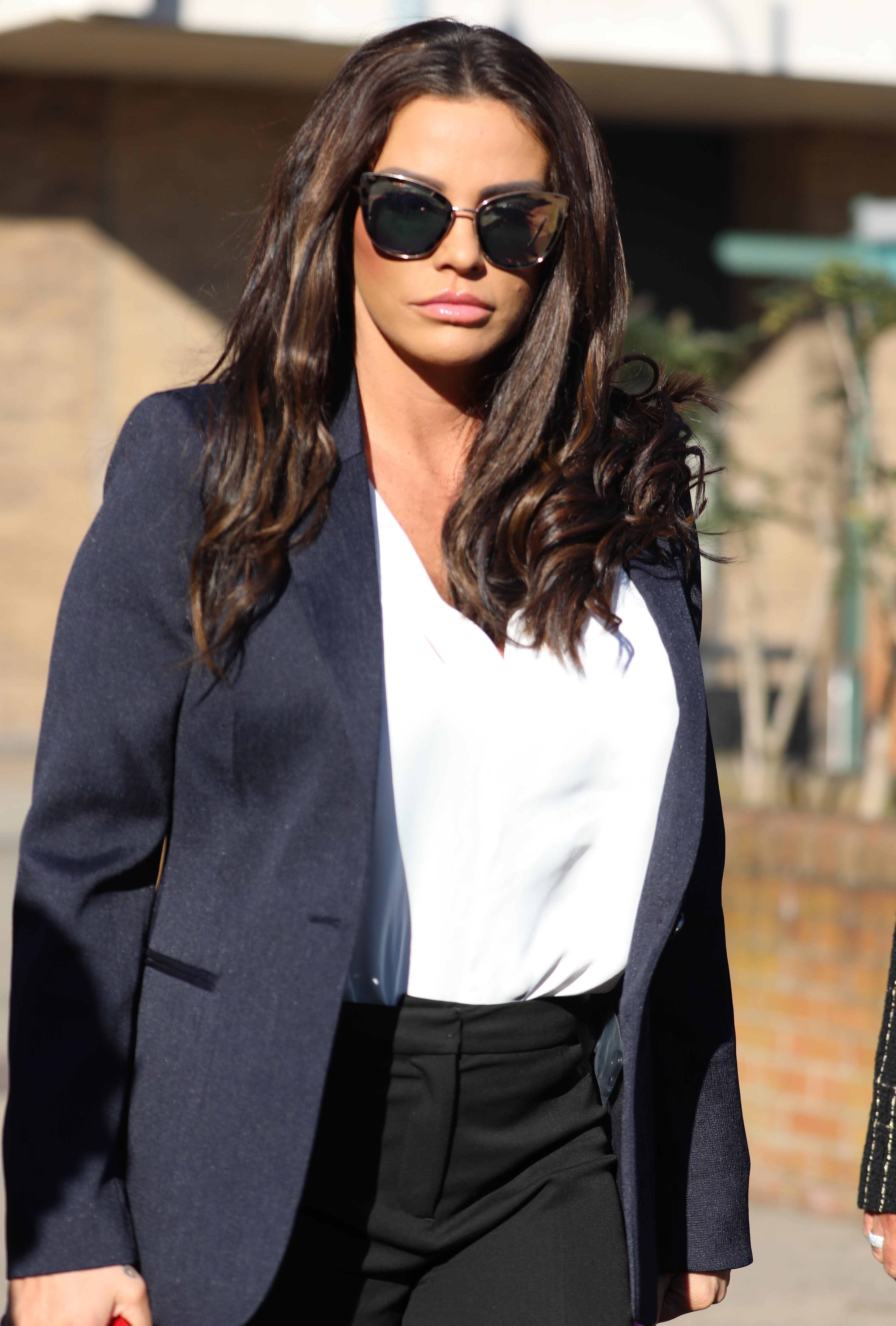 Katie was apparently pawning off her engagement rings in a bid to raise cash (Credit: Wenn)

Meanwhile, it was claimed that Katie - who was once said to be worth £45 million - was begging pals for cash.

There had apparently been a plan in place for Katie to pay her creditors £12,000 a month however, she reportedly failed to stick to the agreement.