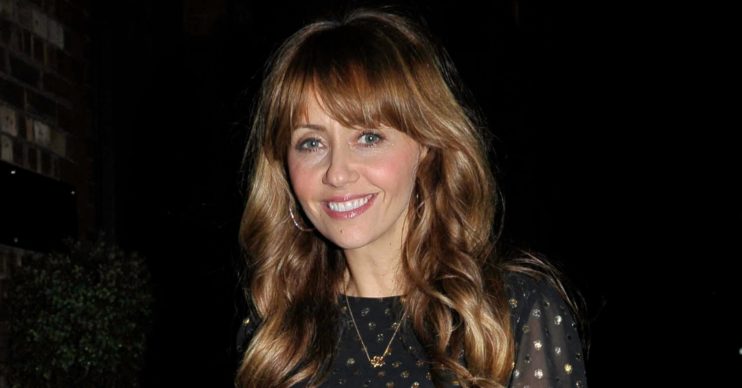 She was the star of Machine Knitting News!

Samia, 38, posted the snaps online and revealed they were taken during a cover shoot for Machine Knitting News.

The actress was aged around 10 at the time and looked delighted to be wearing some rather snazzy jumpers.

Samia told her fans on Instagram: “Anyone need a knitting pattern for some nice yellow woolly shorts? No?

“Special thanks to my mum for keeping all these little gems for me to show my kids 😆♥️🤦🏻‍♀️.”

The mum-of-two has been flooded with comments – and many fans think she is the spit of her daughter Freya, 10.

When did Samia get into showbiz?

Samia landed the part of Maria Connor in Coronation Street in 2000 but her showbiz career goes way back.

In fact, Samia appeared in the ITV soap before her Machine Knitting News glory days!

Having started acting lessons aged six, the then-schoolgirl appeared in Corrie as an extra when she was eight.

She also made appearances in Children’s Ward, Cracker, Heartbeat and Doctors before being cast as Maria.

Last year, Samia – who is married to ex Dancing On Ice pro Sylvain Longchambon – spoke about her time on Corrie.

She told the Sunday Mirror’s Notebook: “I feel old now! I’ve been on the show for my whole adult life – it’s more than half my life, in fact.

“It’s quite scary, although you never have time to get sick of it. 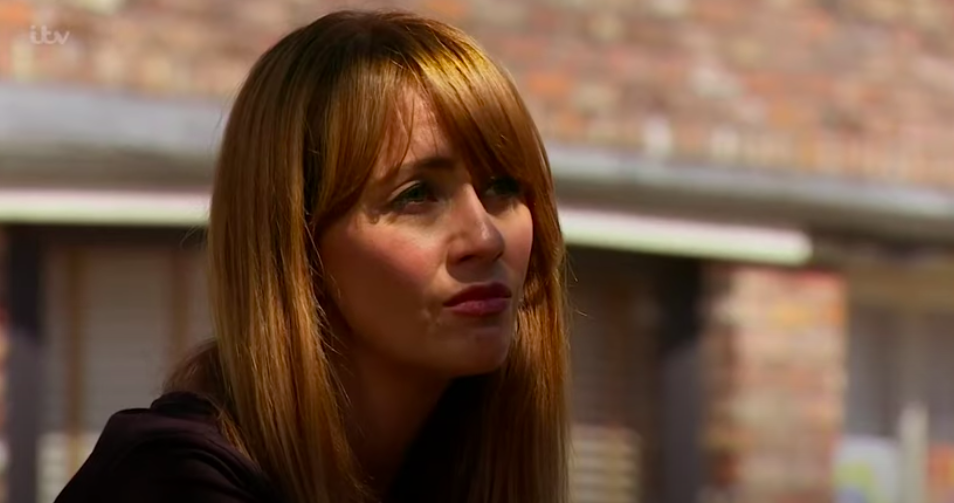 “The core cast and crew tend to stay the same, and you feel like you’ve grown up together. Maybe I’m institutionalised!”

Maria also admitted that she would feel like “a fish out of water” if she was ever to leave the show.

Meanwhile, Coronation Street is set to return to ITV for six episodes a week from September.

The coronavirus pandemic played havoc with the schedule earlier this year when filming was forced to cease.