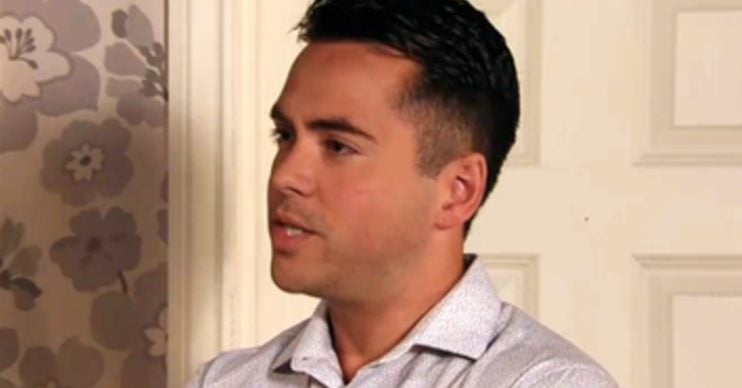 Axed Todd Grimshaw actor  Bruno Langley is launching a career as a popstar.

In 2017, Bruno lost his job on Coronation Street.

He lost his place on the soap after he was convicted of sexually assaulting two women in a Manchester bar.

Three years after leaving his role as Todd Grimshaw, Bruno has decided to change the direction of his career.

What is Bruno Langley doing now?

The former actor has built up a new Instagram account for his pop career, called Bruno Langley Music.

Bruno told fans on the platform that he has a new single called Collide.

He said in a post: “Thank you for all your lovely messages regarding my music. I love you all and I hope you are doing well.”

He also revealed that his sister has set her sights on a music career too.

Bruno added: “I have 5 wonderful, beautiful and talented sisters. Rosie my younger sister released this cinematic pop version of It Ain’t Me Babe and it is so lovely and cool.

“Please have a listen and follow her on Spotify. Click the link in my bio. I’m eternally proud of you sis love you always.”

Why did Bruno get fired from Corrie?

In 2017, Bruno was convicted of sexual assault.

At the time, he said in a statement: “I have absolutely no memory of what happened because of excessive alcohol consumption and it was for this reason that I behaved completely out of character.

“However, I take full responsibility for my actions that night.”

Gareth previously starred in The Archers, where he played Gavin Moss.

However, he also played Karl Sheldon in Ordinary Lies and Lenny Mack in Sky One’s Stella.