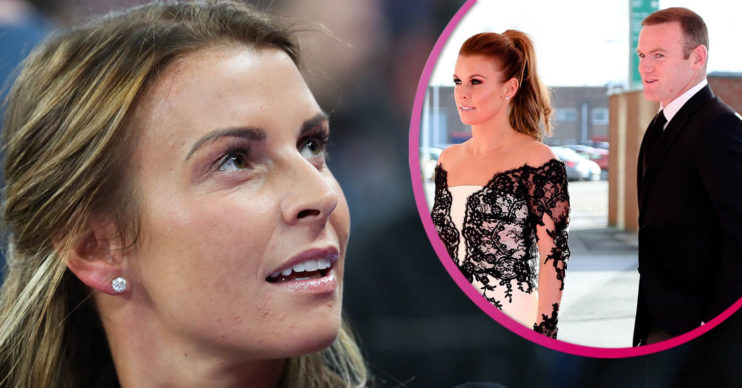 Coleen and Wayne have escaped the Rebekah Vardy drama

Coleen Rooney has shared a cute photo with her eldest son on holiday.

The WAG has jetted off to Barbados with husband Wayne Rooney and their four sons, Kai, Klay, Kit and Cass.

On Tuesday, Coleen posted a snap of herself and Kai, 10, lounging by the pool.

Another added: “He’s so handsome, beautiful pic as always.”

Coleen and Wayne’s trip comes amid her legal drama with Rebekah Vardy.

What did the statement say?