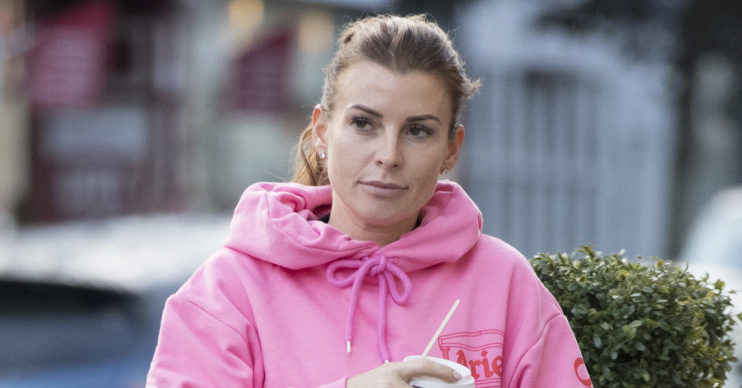 Coleen Rooney says she is "disappointed" over Rebekah Vardy's actions

The mum-of-four, 34, released an official statement through her lawyers.

The letter states that Coleen sees the upcoming battle as a waste of time and resources – and that peace talks are still an option.

The case will likely occur later this year.

It was earlier reported that legal negotiations were attempted during lockdown.

However, The Sun claims that both parties were unable to come to a final agreement.

The tabloid also claimed that Coleen fired her lawyers out of frustration at their inability to forge a settlement.

The footballer wives were believed to have once been friends.

But their friendship soured last year when Coleen claimed Rebekah Vardy’s Instagram account was used to leak stories about her.

Coleen claimed that she deliberately posted false stories to her Instagram stories – and only allowed Rebekah Vardy’s account to see them.

She then alleged that several of these false stories appeared as celebrity gossip stories in the tabloids.

“It was really, really hard”

Rebekah, who was heavily pregnant with her fifth child at the time, said there was no truth in Coleen’s allegations.

She went on to tearfully talk of her experience on Loose Women.

Appearing with her newborn daughter Olivia, she told the panel how distraught she felt.

She said: “It was really, really hard.

Rebekah explained: “It kind of just escalated really… The trolling was the worst part for me and my family, I have been trolled before and I do get it all the time but it kind of escalated off the back of this… this was a whole new level.”