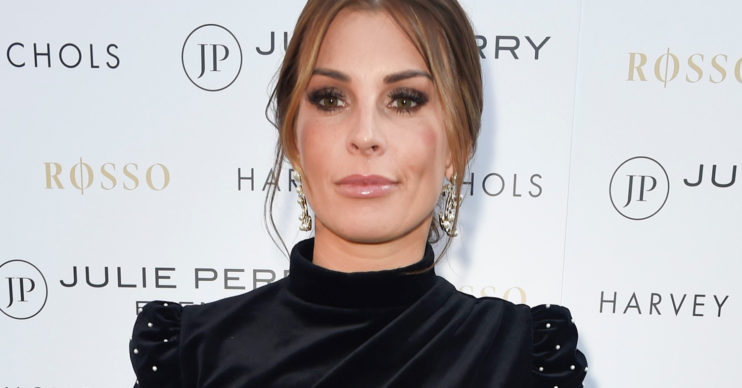 She enjoyed a day out with her four sons

Mum-of-four Coleen Rooney has shared photos of her sons as they enjoyed a day out.

The WAG captured adorable snaps of her boys playing on their scooters and playing with their family dog in a park.

Another picture shows Kai and Klay on their scooters and a third sees Kit playing with their dog.

Another shows Cass also playing on his little scooter.

Fans gushed over the family photos, with one person writing: “Omg they are growing up fast.”

Another said: “So cute. And the best gang it is.”

A third added: “And what a beautiful gang.”

She then alleged that several of these false stories appeared in tabloids.

However, Rebekah – who was pregnant at the time – denied the claims.

The fellow WAG reportedly filed paperwork, claiming her ex friend Coleen libelled her online when she posted the allegation.

Coleen feels that the time and money involved could be put to better use.

Last week, Coleen released an official statement through her lawyers.