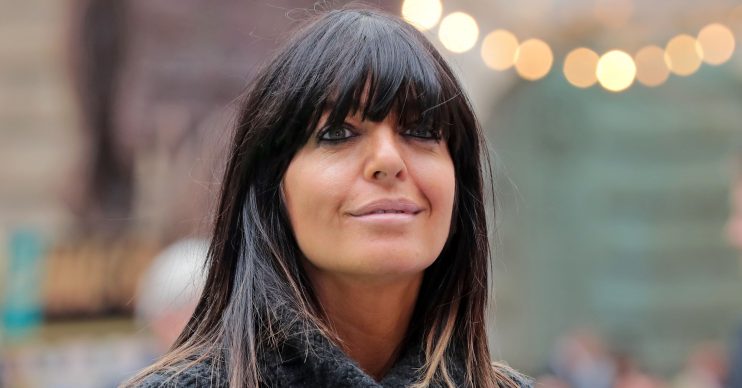 Helped to 'put her back together again'

In 2014, Claudia’s then eight-year-old daughter Matilda suffered burns after her Halloween costume went up in flames after she brushed against a candle.

Speaking to The Times magazine, Claudia said: “‘I just knew I would need Tanya.

“I did [need her] and she put me back together again, let’s just say that. I am incredibly lucky that I happen to have an incredible friend who happens to be in my eyes the world’s best clinical psychologist and I was facing something that felt difficult.”

She put me back together again, let’s just say that.

“I don’t want to use big words because I have to be respectful to [my daughter] and the rest of my family, but Tanya genuinely, well, she saved me.”

Claudia admitted she used to “replay the trauma” over and over after the accident and she struggled not to be overprotective of Matilda and her other children Jake, 16, and Arthur, eight, who she shares with her husband Kris Thykier.

Neighbour Jamie Poulton sustained second-degree burns after he tried to put the flames out with his bare hands and he previously opened up about the incident.

He told the Daily Mail: “All the children were wearing the same kit. It was like a potential horror film in front of me, because they were all going to go.

“And it is sticky, so it melts on the skin. It doesn’t cinder. It remains hot. It was horrific to be honest.”

Late last year, Claudia admitted that she feared the axe from Strictly.

Claudia is reported to have said to The Sunday Mirror: “I feel like I’ve already had too long a run. I am incredibly lucky.