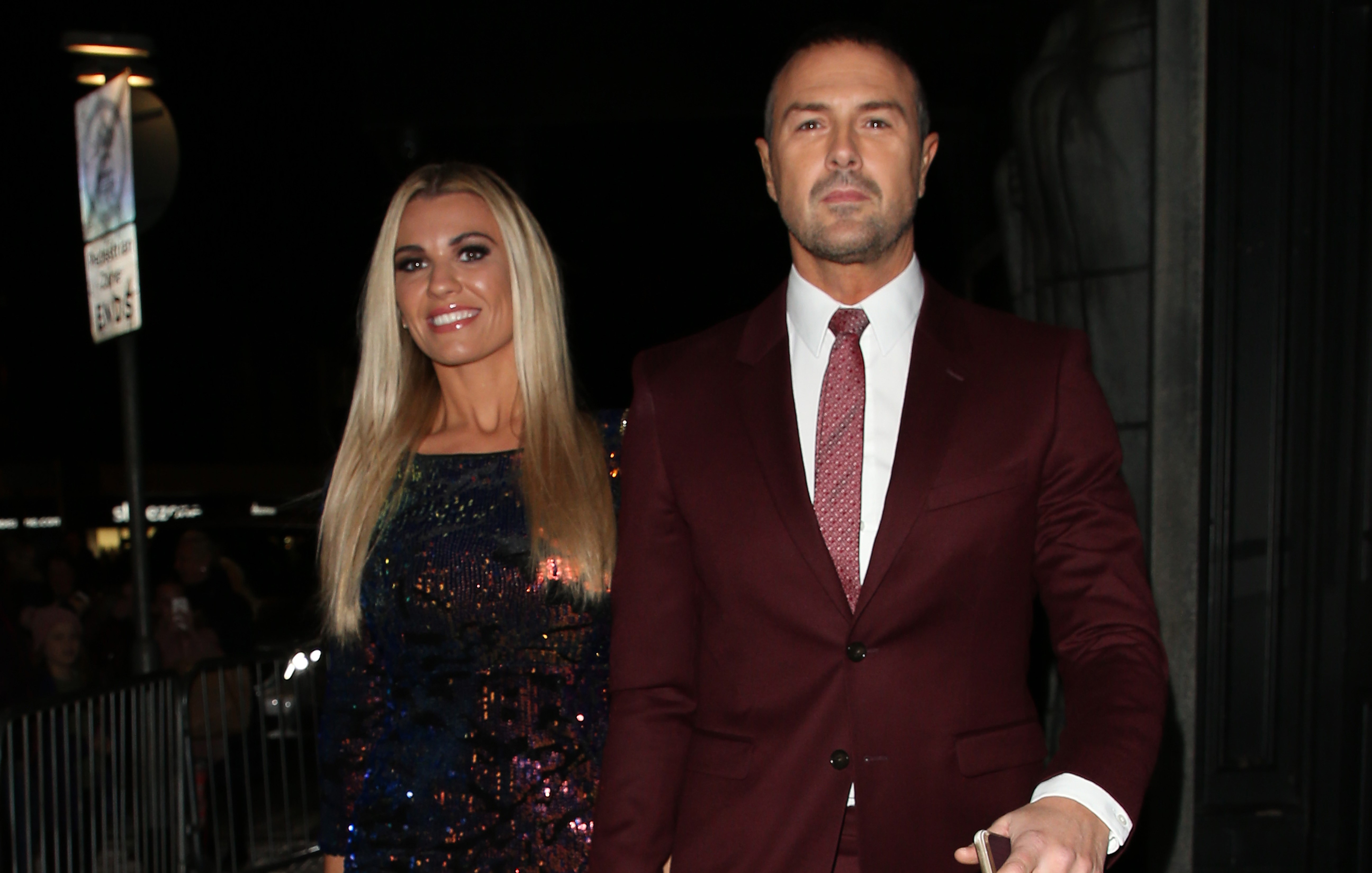 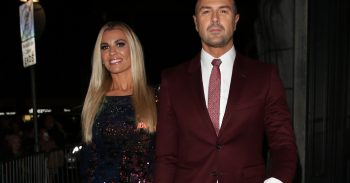 She gave an insight into life with the presenter

Paddy McGuinness’ wife Christine has shed light on what life is like with the comedian by sharing a hilarious video of him doing some questionable rapping.

The Real Housewives of Cheshire star branded her hubby “embarrassing” as he attempted to rap in their car on the school run.

Paddy, 45, seemed to be enjoying himself as he pointed to the camera and sang along to Seann Paul hit Boasty.

Nodding his head up and down, and yelling the likes of “Remix ting!”, Paddy joked in the clip: “Cool parents picking their kids up from school!”

Christine then decided to get out of the car and leave Paddy to it.

“Where are you going? You’re missing out on the cool tunes,” he called out to her.

Alone in the car, Paddy added: “I don’t see what the problem is. Everyone’s gone…”

Read more: Christine McGuinness ‘will have two more children’, according to her palm reader

Christine’s fans joked that they felt sorry for her after Paddy’s “embarrassing” episode.

Another jested: “I feel sorry for you and the kids christine 😂😂😂.”

Dad rapping or not, Christine was no doubt happy to be doing the school run with Paddy.

It’s rare to see the couple collecting their kids from school together as Paddy is often so busy with work.

They have five-year-old twins Penelope and Leo, as well as two-year-old daughter Felicity.

The former model recently admitted she sometimes feels like a “single parent” when the presenter is working away.