Christine McGuinness has revealed that a psychic told her she will have two more children with her husband Paddy McGuinness.

The mum-of-three randomly shared the prediction with her followers on Instagram Stories today.

It comes after The Real Housewives of Cheshire star said she and Paddy weren't planning on having more children. 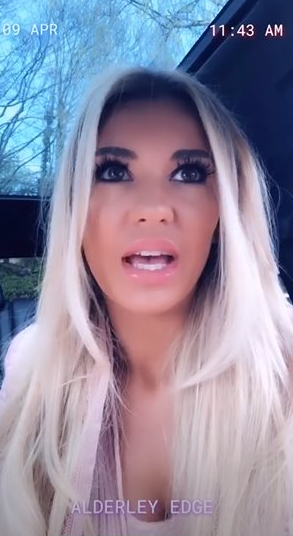 While sitting in her car, the 31-year-old decided to relay her recent palm reading experience to her fans.

She said to the camera: "I had my palm read the other day and the lady said that I'm going to have two more children."

She then chuckled and joked: "Yeah right. Are you going to push them out, hun?"

Christine recently said she and comedian hubby Paddy would like more children but they have their hands full already. 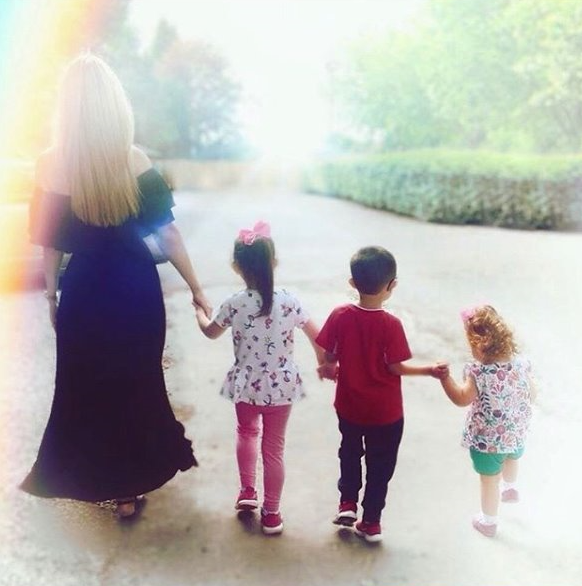 They have five-year-old twins Penelope and Leo - who have autism - and two-year-old daughter Felicity.

She told New! magazine earlier this month: "I think we’re done. We wanted more, we really did."

The former model also admitted that she is reluctant to add to her brood because 45-year-old Paddy is often away for work, and she is left feeling like a married "single parent". 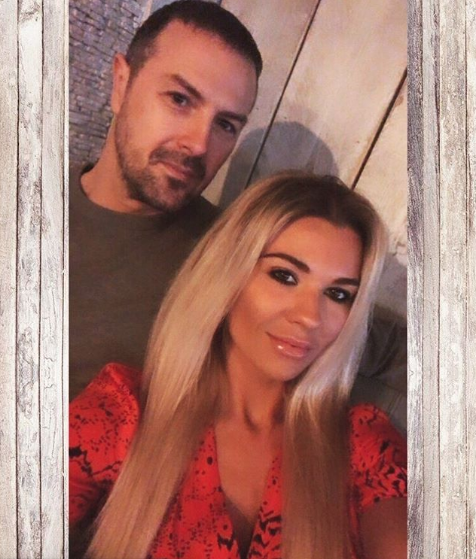 She feels lonely when Paddy has to work a lot (Credit: @mrscmcguinness Instagram)

I had my palm read the other day and the lady said that I'm going to have two more children.

Christine made another revelation during her Instagram Story confession today. She said she would love to move abroad with her husband and their children.

She explained that the palm reader told her they would move to another country one day. 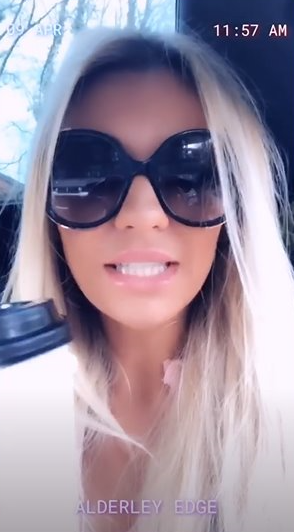 Christine confessed she would move away because she prefers the warmer weather (Credit: @mrscmcguinness Instagram)

She told her followers that the psychic predicted she will move abroad "within the next three years".