Christine McGuinness has admitted she feels like a "single parent" sometimes because her husband Paddy McGuinness is working so hard.

The 31-year-old model said she is proud of her husband for working to provide for herself, their five-year-old twins Penelope and Leo and youngest daughter Felicity, aged two.

But she revealed it can be "tough" being away from him for extended periods and keeping the house together. 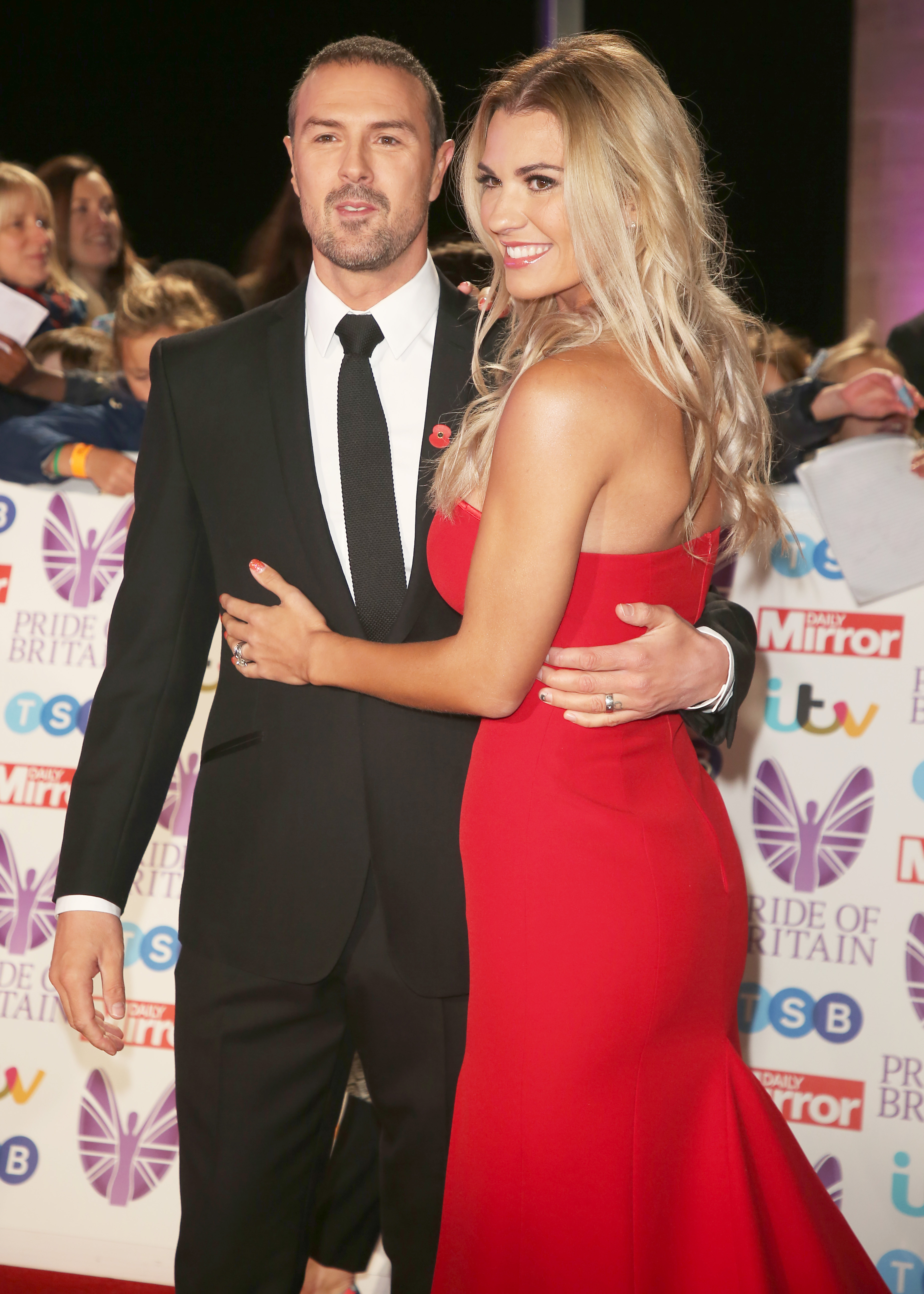 Speaking to the Mirror, Christine said: "I would be lying if I said it’s great. It’s not, it’s really tough. At the moment I barely see him. It is getting to the point now where I feel it is overwhelming and too much.

"I feel like a single parent at times. I keep thinking it will quieten down soon but actually I don’t think it will. I think work will be good for Paddy and he’s going to be very, very busy and so I don’t know what we’re going to do."

And whilst Christine is sometimes stressed by his absence, she knows he is doing all he can for the whole family. 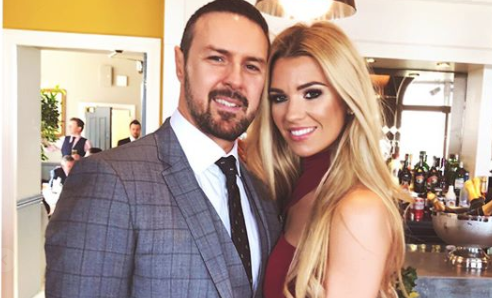 Christine said it can be "tough" being away from him for extended periods (Credit: Instagram)

She added: "It’s great that he’s so busy. But of course I would love to see him because he’s my husband. I miss him and I love it when he’s at home. The children miss him when he’s working so much."

However, Christine said she's "got to support his work" and he's "doing it all for the kids, to provide for them and give them a good life".

Christine is considering getting someone in to help with the children but hasn't made her mind up just yet.

The couple's oldest two kids, Leo and Penelope, were both diagnosed with autism 18 months ago. 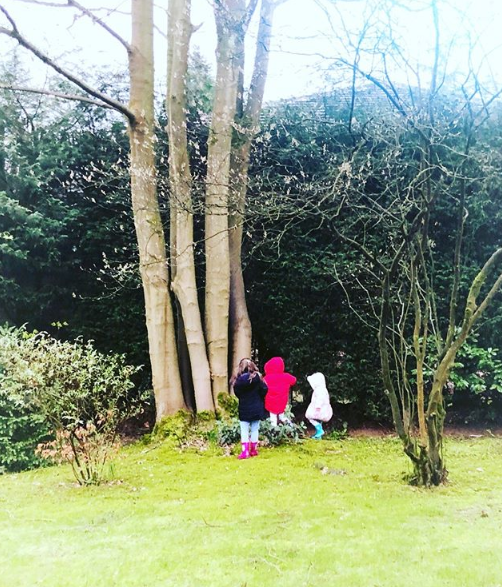 Christine and Paddy also recently revealed youngest daughter Felicity may be autistic too.

Earlier this month, Christine was praised for a candid post about her twins' autism.

I would be lying if I said it’s great. It’s not, it’s really tough.

Christine shared a photo which showed a number of M&S clothing labels scattered on a table.

"Anyone else spending their night cutting clothes labels off?" she wrote.

Anyone else spending their night cutting clothes labels off??? 🤷‍♀️ All 3 of my children hate labels on their clothes.. Honestly though Im the same, I have always cut mine off everything 😄 And Im sure clothing manufacturers are adding more than ever! . I have just got the “autism friendly” school shirts from @marksandspencer for the twins and they’re great. No labels, no buttons, no itchy seams.. very happy, comfortable children! ❤️ . #Autism #AutismAwareness #M&S #EasyDressing

"All three of my children hate labels on their clothes. Honestly though I’m the same, I have always cut mine off everything. And I’m sure clothing manufacturers are adding more than ever!"

She added: "I have just got the 'autism friendly' school shirts from @marksandspencer for the twins and they’re great. 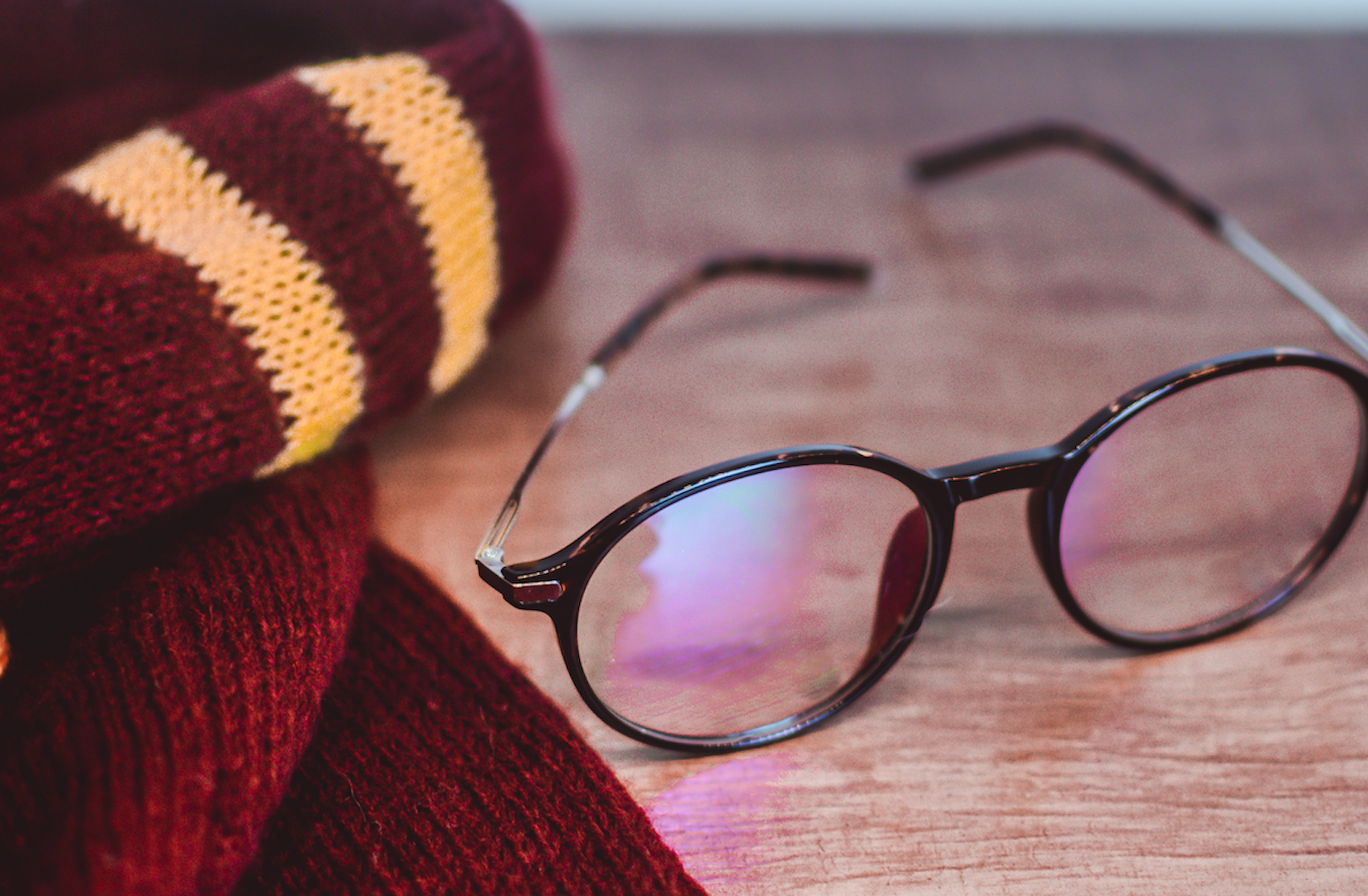