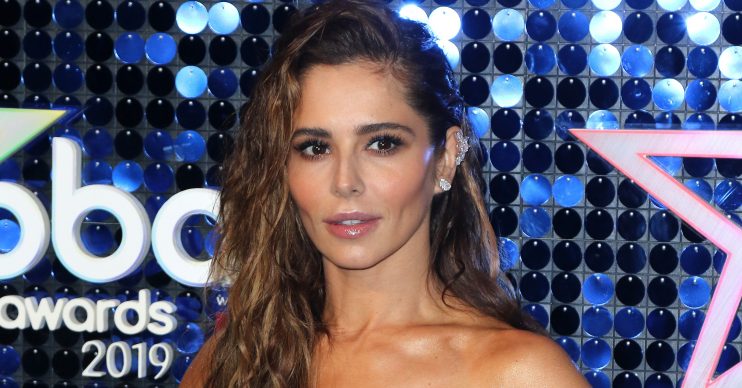 He's so grown up!

Cheryl has shared an adorable photo with her son Bear as they explored Lapland.

The singer very rarely shares glimpses of her little boy, two, but she treated fans to a snap on Instagram on Friday.

The photo shows Cheryl, wearing a red coat and Bear’s backpack, walking hand-in-hand with her son, who was facing away from the camera.

Cheryl captioned the post: “Walking in a winter wonderland!”

Fans gushed over the sweet image with one person writing: “Omg you’re so beautiful and little bear melts your heart.”

Omg you’re so beautiful and little bear melts your heart.

Another said: “Aww, so adorable.”

A third added: “What a sweetheart and gorgeous little one.”

Last month, Cheryl revealed she’s been teaching her son – with whom she shares with ex Liam Payne – how to meditate.

Cheryl, 36, explained that the app “reads stories to my little boy” and the woman tells him to “breathe in and breathe out”.

Speaking on the RuPaul: What’s the Tee? podcast, Cheryl said: “I like to meditate, I actually use an app called Insight Timer. I really love it.

“And recently the updated version has a kids section so it reads stories to my little boy, he’s two. I put it on for bed, sometimes the woman tells him to breathe in and breathe out and he goes, ‘ahhh’, it’s super cute. So I’ve already got him onto that.”

The star also revealed she wants Bear to grow up and rescue turtles in Barbados rather than go into the showbiz industry.

She added: “We don’t check in enough. Intuition. I’m preparing him. I hope he becomes an earth boy rescuing turtles in Barbados.

Read more: Emotional Cheryl reveals son Bear is ‘the reason she gets up in the morning’

“You look at every child star and they’re all [expletive] up. Name me two who aren’t, you’ll struggle to find them.”

Meanwhile, in his new book Ant Middleton and Liam Payne: Straight Talking, Liam admitted that becoming a father in his twenties “messed me up to start with”.

He wrote: “Becoming a dad at such a young age, it’s such a difficult thing.

“I think I built fatherhood up so much in my head that it kind of messed me up to start with.”