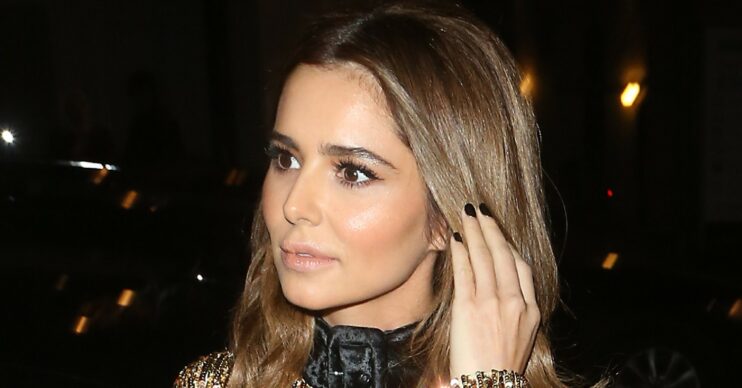 'This is so tone deaf and insulting'

In latest Cheryl news, the singer has been hit with backlash just days after landing her own BBC Sounds radio show.

The 38-year-old musician recently announced her involvement in the series, which launched on 27 August.

However, some critics were far from impressed with the choice of presenter.

During her first hour-long episode, Cheryl went on to play hits from the likes of Mary J Blige, Jorja Smith, and Alicia Keys.

Ahead of the episode, she said: “I’ve always had an absolute love and passion for R&B and I’m so excited to share my new show You, Me & R&B with you on @bbcsounds.

“I’ve really been transported back re-listening to all these tracks and I’m excited for you to relive those moments with me. Episode 1 is live now.”

However, some believe the BBC should have chosen a black musician to host the segment.

Shame on those at @BBCSounds that thought this hire was a good idea.Especially after the last year where white led organisations like the BBC said they were 'listening & learning' from Black people. Also Cheryl Cole has shown that she is self obsessed and lacks social awareness. https://t.co/8Re93G2mma

How did critics respond to the Cheryl news?

Taking to Twitter, one critic said: “Absolutely mad that Cheryl Cole is doing an R&B show. It makes no sense. Of all the people to host it and she is chosen? Why? Just why?”

Another added: “Really disappointed in @BBCSounds in an age where we are calling for more people of colour you choose an out dated pop star to present this show and not someone who lives and breathes this music, R&B is so embedded in black music and you chose Cheryl?!”

A third shared: “The UK has no shortage of incredible black musicians and you pick a white female artist (I use the term artist loosely).”

A fourth commented: “This is [bleep]! @BBCSounds you couldn’t use any of the number of black R&B artists here in the UK?”

A fifth stated: “Honestly? This is so tone deaf and insulting.”

Meanwhile, one suggested a list of other potential hosts.

They tweeted: “Like Alesha Dixon, Jamelia, Clara Amfo, Nadia Jae are ALL RIGHT THERE, but the BBC choose Cheryl Cole (who has never made an R&B record) to be the face of an R&B Podcast?!?”

This is so tone deaf and insulting

However, one defended Cheryl saying: “So good to see you back on social media, new music on the horizon me thinks.”

A second added: “Cannot wait to listen! I’ve missed you so much!”

ED! has contacted Cheryl’s representative and the BBC for comment.