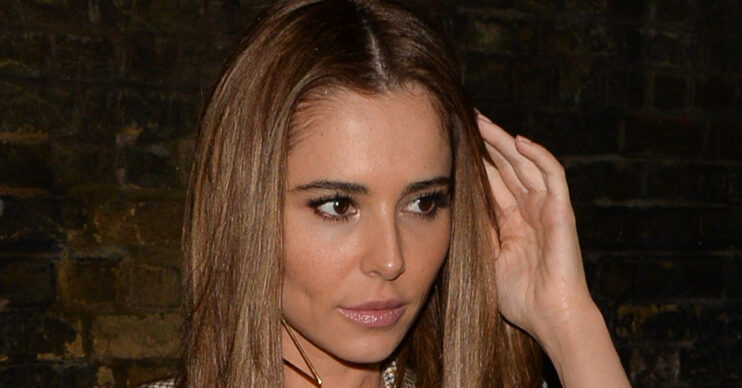 He says he hasn't heard from Cheryl in years

In some rather sad Cheryl news, the singer’s older brother is currently living rough.

Andrew Tweedy, 41, says he is homeless and forced to live in a tent.

And he depends on cash and food handouts from strangers and charities.

Meanwhile he says he hasn’t heard from the former Girls Aloud singer, 38, for years now.

Speaking to The Sun, he says his pride is hurt by his current living situation.

But he also doesn’t blame his family for not helping him.

What has Cheryl’s brother said about her?

He said: “I’ve been begging here for more than three months and it’s something that has really broken my heart.”

Then adding: “Even though Cheryl’s not helping me, she’s still my family… I don’t blame her at all.”

He says he found himself without a home about a year ago when he split from his girlfriend.

A convicted criminal, he was previously jailed for six years in 2011 for armed robbery of a Post Office.

In 1996 he was sent to a young offenders’ institute for stabbing two students.

And then in 2005 he was given a four-year prison sentence following a mugging and going on the run for four weeks.

Back in 2008 Andrew told The Mirror that Cheryl had visited him in prison.

And she had even offered to pay for him to attend a drug rehabilitation program.

He said then: “Cheryl wants to help me – but I’m too far gone I know I’m breaking her heart, but I’m not strong enough to sort myself out.

“It tears me up to think I’m causing my little sister so much pain. I’ve told Cheryl she should be ashamed of me, but she says she loves me and she’ll never give up on me.”

Cheryl has another brother, Joseph, and a sister, Gillian.

In previous interviews Cheryl has opened up about her “tough” upbringing.

She wrote in a 2015 essay for The Huffington Post: “Growing up wasn’t easy. We didn’t have much money and there were times when me and my brothers and sister would have to go without so we had food on the table.”