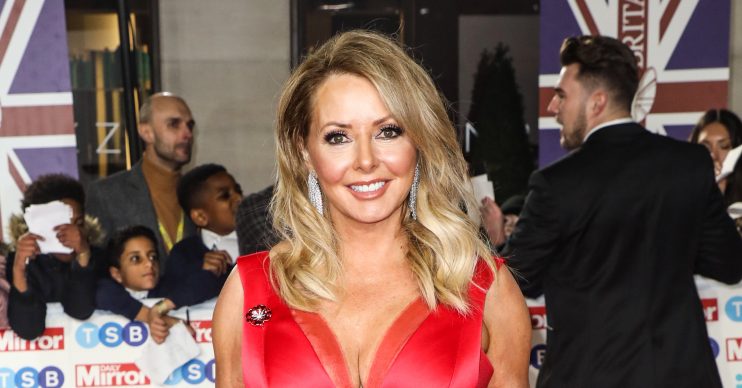 Is romance in the air for TV favourite?

Millions of people around the country will have celebrated Valentine’s Day yesterday with cards, presents and other sweet gestures.

And by the sound of it, Carol Vorderman was getting in on the act, too.

The former Countdown star, 59, posted a series of tweets that seemed to hint that she’s romantically involved with someone at the moment.

Twice-married Carol recently fronted an ITV show called My Single Life, which focused on women who are single in their 50s.

But judging by the tweets she posted yesterday, she may no longer be one of them.

Happy Valentines Day to all the people I love in Wales… you know who you are.

In the first one, the Welsh star wrote: “Happy Valentine’s. Mine’s a tea in bed…. thanks.”

This was later followed by a second cryptic message that said: “Admission. I’ve never remembered Valentine’s Day (useless girlfriend. Got me into a lot of trouble in the past… oops). So I’m ahead of the game this morning doing a tweet.”

And then a third message appeared, saying: “#HappyValentinesDay to all the people I love in Wales… you know who you are.”

She then tied the knot again in 1990 – this time to management consultant Patrick King. The couple separated in 2000 having had two children together.

Since then, she’s been involved with a number of men, including newspaper columnist Des Kelly and Red Arrows pilot Graham Duff – who was 14 years her junior.

While publicising My Single Life, Carol insisted that she had no plans to walk down the aisle again.

Appearing on Lorraine, she said: “We’re not all looking for keepers, that is the point.

“I’m not, surprise surprise. I couldn’t think of anything worse at the moment. I’ve had the best summer of my life.”

Well, she may not be looking for marriage, but if Carol’s tweets are anything to go by, she certainly has someone special in her life. 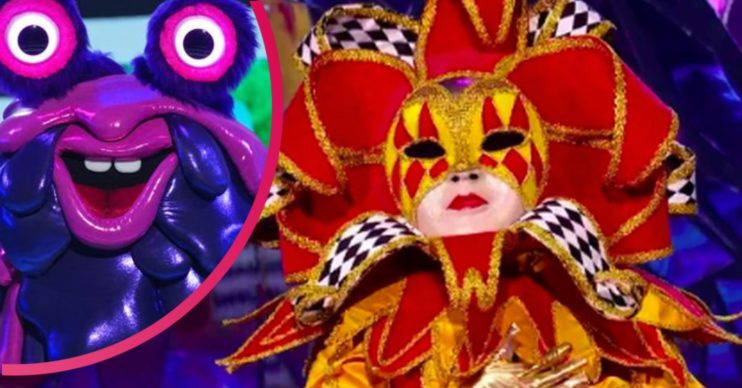 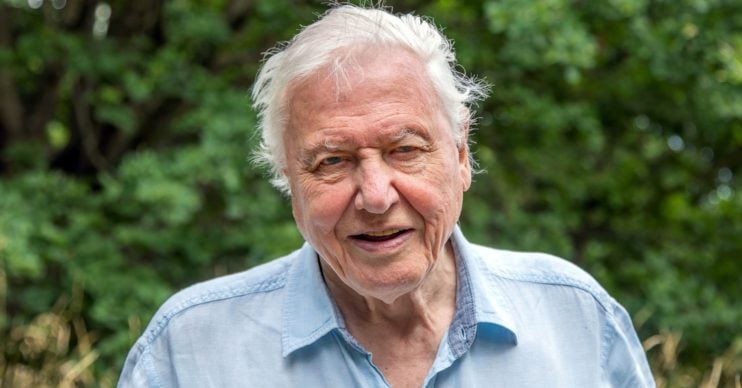 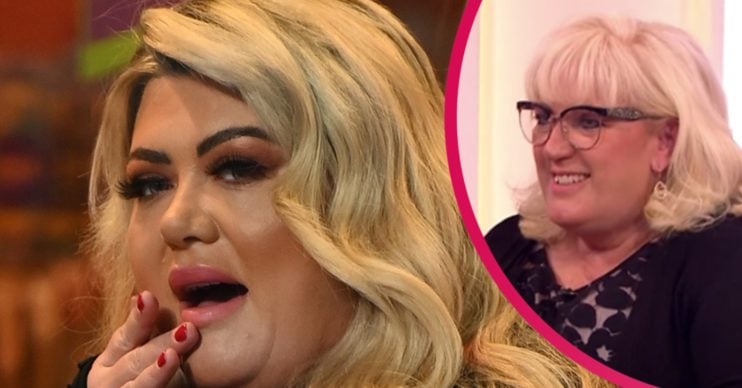