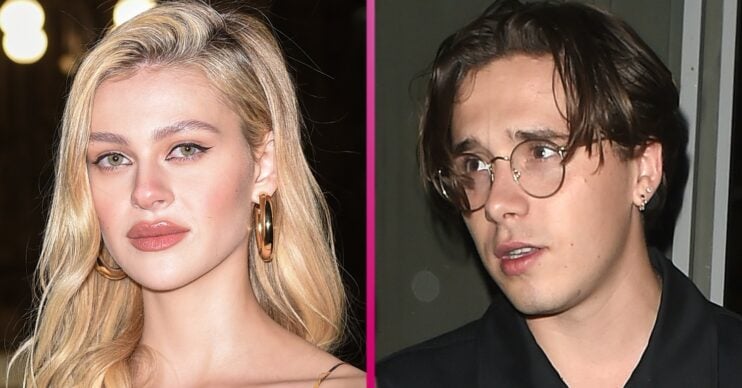 Nicola Peltz fans are wondering if she could be pregnant with her first child.

And she posted a snap on social media that left many of her fans guessing if she could be with child.

In a series of photos published on Instagram, Nicola shows off behind the scenes looks from her latest film project.

A ‘bump’ is clearly visible

But in the second picture she is leaning against a tree with her jeans undone, and with a bump clearly visible.

While of course this could be all part of the fictional plot – many fans are wondering if she really is expecting.

One user simply asked: “Pregnant?” while another user queried: “Are you pregnant?”

And a third user questioned: “Omg real or fake pregnant?”

Yet another user demanded: “Is she pregnant or what?”

However, dozens of other users rushed in to say it was actually a “fake pregnancy bump” and is all part of the upcoming movie.

In fact, the film is called Lola James, and Nicola will play an expecting mother.

What has Brooklyn Beckham said about Nicola Peltz?

Here he called her his “sexy director” as he shared a snap of her looking through a film camera’s lens.

The celebrity offspring wrote: “I am so proud of you baby x 3 years in the making and tonight was the last night of filming this masterpiece.

According to IMDB, the film stars, is written by and co-directed by Nicola.

Here it is described as: “Lola James works to save enough money to get her little brother, Arlo, out of their toxic home.

“Arlo keeps her hopeful, until one tragic night, when her whole world gets uprooted. From that moment on, nothing will ever be the same.”