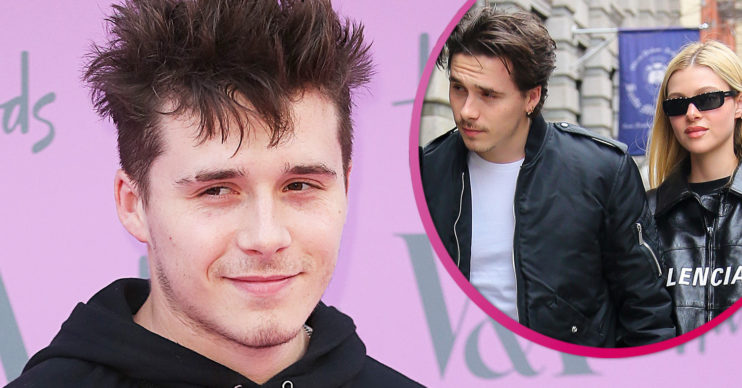 Brooklyn Beckham and Nicola Peltz could tie the knot at St Paul’s Cathedral.

The 21-year-old aspiring photographer recently proposed to the 25-year-old actress.

The couple can use the iconic London venue for their wedding as Brooklyn’s parents, David and Victoria Beckham, have OBEs.

A source told The Sun on Sunday newspaper: “David and Victoria are aware Brooklyn can get married at St Paul’s.

“They are overseeing their British wedding and want to make sure it has the wow factor for Nicola’s family.

“If they went ahead, the wedding would have real gravitas and set the benchmark for what comes later in America.”

In addition, the insider said Brooklyn and Nicola “are weighing up their options”.

However, the couple would have to wait to wed until 2022 if they decide to use St Paul’s because the cathedral has a long waiting list.

Ent Daily has contacted reps for Brooklyn and Nicola for comment.

Brooklyn Beckham and Nicola Peltz to have three engagement parties

One will be thrown by each family.

Meanwhile, one hosted by Nicola and Brooklyn in New York.

Nicola is the daughter of American businessman Nelson Peltz, who is a backer of US President Donald Trump.

However, Brooklyn’s mother Victoria is reportedly worried that her liberal pals will not attend a bash.

A source told The Sunday Mirror: “There have been a lot of logistical problems with Brooklyn and Nicola’s engagement parties.

David and Victoria are aware Brooklyn can get married at St Paul’s.

“Nicola’s dad is friends with Trump and a lot of republicans, which is the complete opposite to Victoria’s friends.

“She thinks many of her liberal friends won’t attend a bash with Trump so she is planning a party in the UK.”