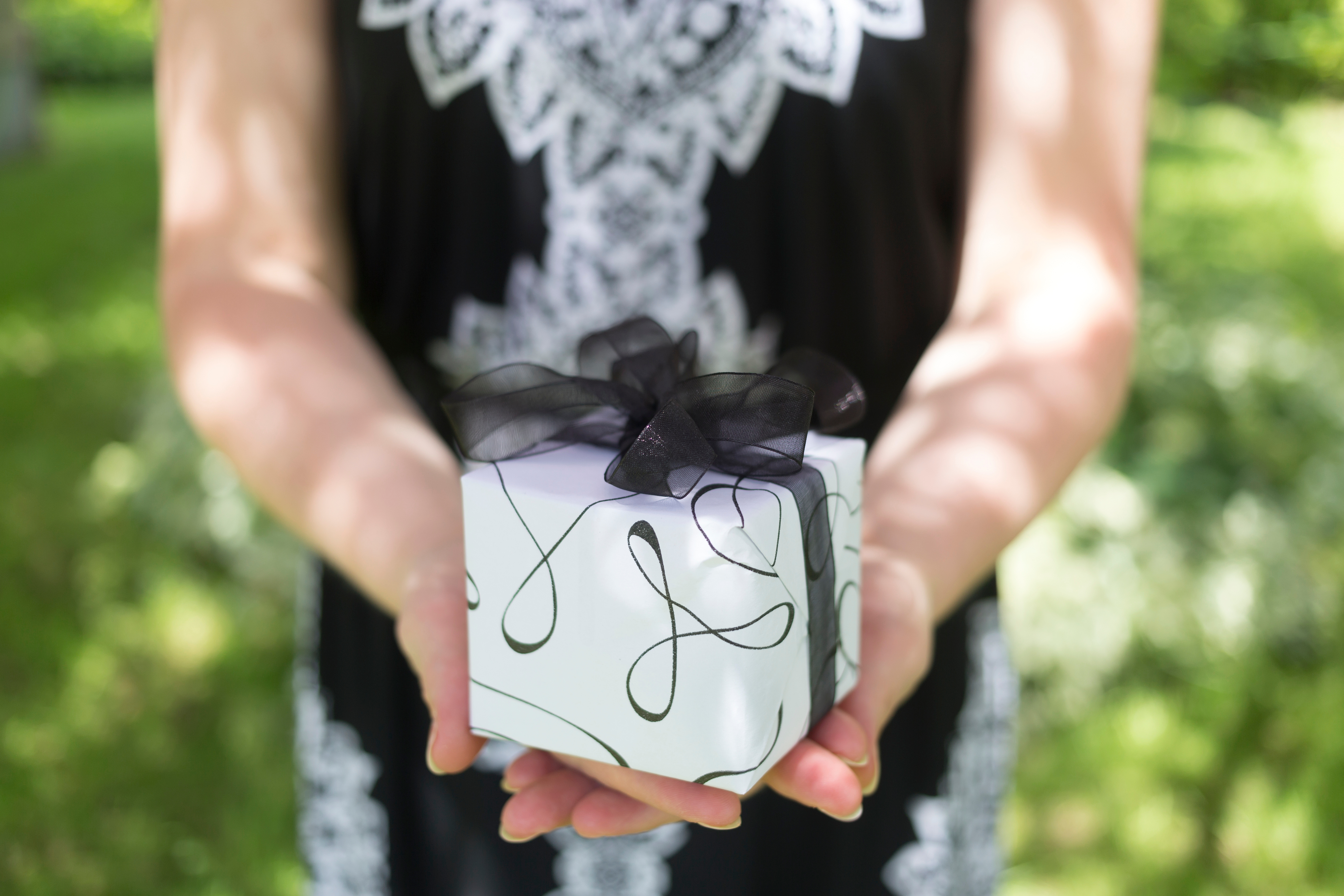 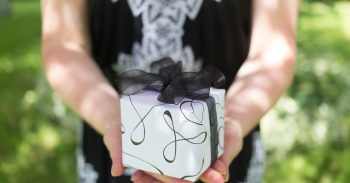 He made a mistake...

A bride was left furious after a wedding guest gifted her £160 before asking for it back three months later.

The woman revealed her husband’s uncle wrote them a cheque for a gift but, three months later realised he accidentally made a mistake.

The bride said she and her hubby received a phone call from his uncle saying he only meant to write a £16 cheque, therefore, wanted the £144 back!

Writing on a wedding group on Facebook, the anonymous bride wrote: “This is a short one. After my wedding my husband and I opened gifts and cards.

“I opened a card from my husband’s aunt and uncle and they had written us a £160 cheque.

“We were like, ‘whoa, but okay he makes good money.’

“Three months later we get a phone call and the ‘generous’ uncle said he only meant to write a £16 cheque and we need to give him £144 back. Like who does that?!”

The woman said the man and his wife “do not have money problems” and her mother-in-law – who is the uncle’s sister – was angry that he had done that to the couple.

She added: “We gave everything back because we didn’t want a penny of his money.”

People were quick to voice their opinions, with one person saying the man had “no shame”.

They commented on the post: “Wow, I’m speechless. £16 for a wedding gift?!?! Are you kidding me?! Some people have no shame. And to call you and demand the money back! Wow, I can’t even.”

Another person said: “I’d never speak to them again, nor be around them. Whether it was a family event or not. I’d never go. Screw that. How pathetic and trashy.”

In other wedding news, last week a bride-to-be revealed her mother-in-law suggested she disinvite her own dad from her wedding because of his ‘disfigurement’.

Read more: Bride asks if it’s okay to ask step-dad to walk her down the aisle over biological father

The woman took to an advice forum on Facebook to explain that her father had been involved in a “bad accident” when he was younger which left him with severe burns and “disfigurement”.

But she claimed her mother-in-law is concerned his disfigurement will “traumatise” guests, especially the children, at the wedding.

People were outraged by the woman’s story, with one person even saying she should “throw the man and his whole family away”.