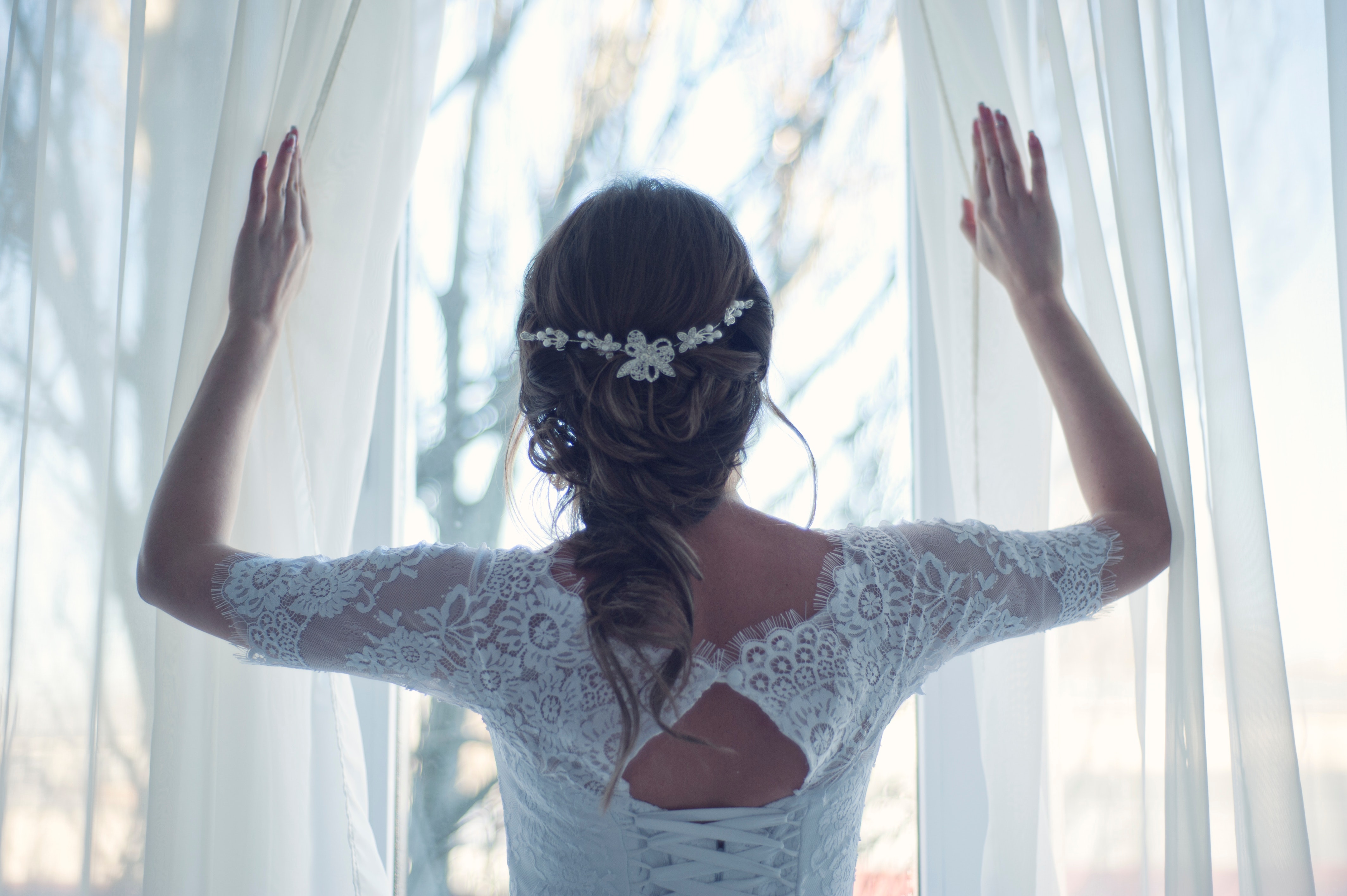 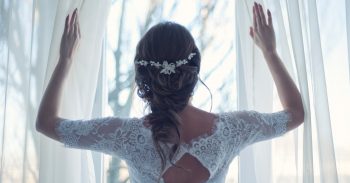 Some people urged her to ditch her fiancé

A bride-to-be has revealed her mother-in-law suggested she disinvite her own dad from her wedding.

The woman took to an advice forum on Facebook to explain that her father had been involved in a “bad accident” when he was younger which left him with severe burns and “disfigurement”.

But she claims her mother-in-law is concerned his disfigurement will “traumatise” guests, especially the children, at the wedding.

Read more: Bride asks if it’s okay to ask step-dad to walk her down the aisle over biological father

The bride wrote: “I am 27 years old and engaged to an amazing guy.

“When I was a little girl, my dad was involved in a really bad accident and was burned over a large portion of his body.

“He lost part of one limb and has some serious disfigurement. He has been a great dad and I never think about it.”

She continued: “A few weeks ago, my fiancé started acting strange when we talked about the wedding.

“Then his mum called me out of the blue and told me that she didn’t think my dad should come to the wedding. She thinks that he will upset the guests and ‘traumatise’ any children who might be there.

“She is suggesting that we have a private family ceremony before the big blowout. I got upset and my mum asked why. When I told her, she said that she and my dad understand, which only makes me feel worse.

“Maybe my future MIL had a point, but I would really rather disinvite HER than my dad.”

People were outraged by the woman’s story, with one person even saying she should “throw the man and his whole family away”.

They wrote: “That is the most [expletive] up thing I’ve ever read. I would throw the man and his whole family away.”

Another said: “My heart is breaking for her dad,” while a third added: “Call of the wedding. Your fiancé is an obnoxious child. He needs his mother to talk to you about the LOOKS of your father?

“Dump him, he’s rude and you’ll forever have his mother in your relationship.”

What would you do? Leave us a comment on our Facebook page @EntertainmentDailyFix and let us know.