A child has reportedly died after becoming ill at Center Parcs in Wiltshire.

The boy is said to have been playing with three children at the Longleat Forest resort on Saturday (17.08.19) moments before he died, according to a Metro report.

He was taken ill and staff attempted to resuscitate him as dozens of shocked families watched on, before an air ambulance rushed him to hospital, where he died. 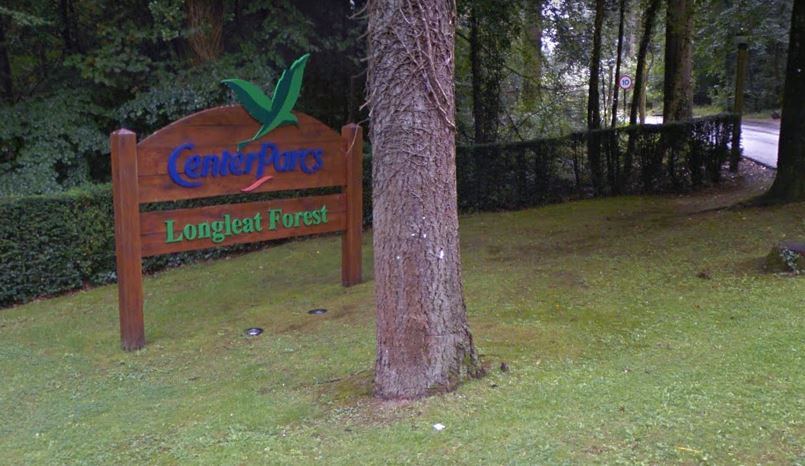 The boy's age and identity have not been released (Credit: Google Maps)

Read more: Brit drowns in Spain after falling from pedalo

A witness who claimed the boy was playing in the resort's sub-tropical indoor pool area said: "It was reported to us that sadly a child had passed away. There had been some very intense resuscitation attempts by staff.

"With three children using the water park everyone was very upset and anxious about the pool area." 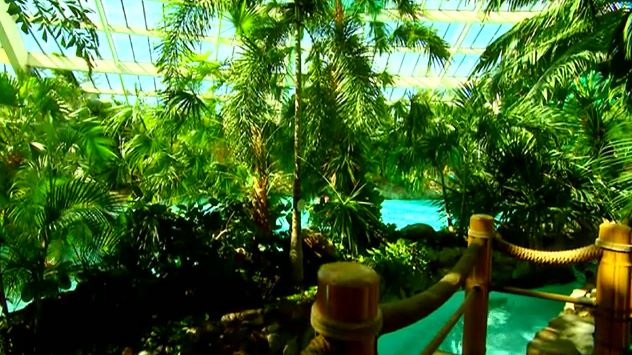 He is said to have been playing in the resort's tropical pool area (Credit: Centre Parcs UK / YouTube

Speaking further, the witness said they were disappointed guests were not kept up to date with what was going on.

The boy's age and identity are yet to be released.

Our thoughts are with the family at this difficult time.

A spokesperson for Centre Parcs said the company is "deeply saddened" by news that a young guest had passed away after "becoming unwell" during their stay. 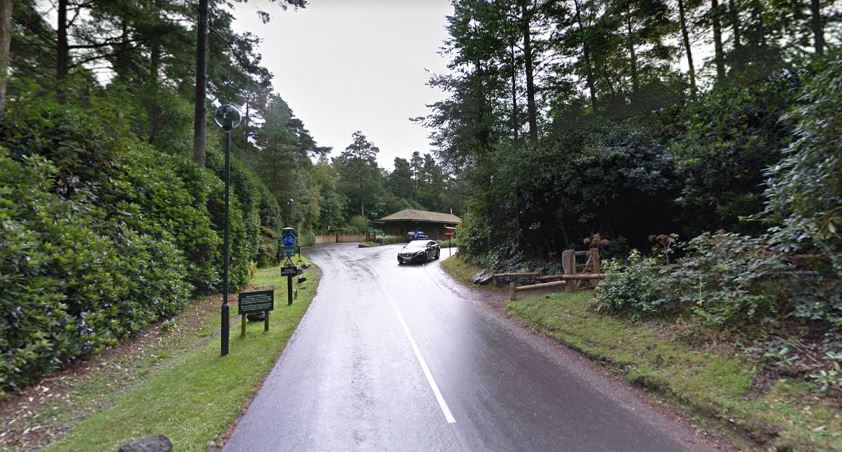 The Longleat site is a 400-acre village complex, located several miles east of Frome. It was the company's third resort, opened in 1994.