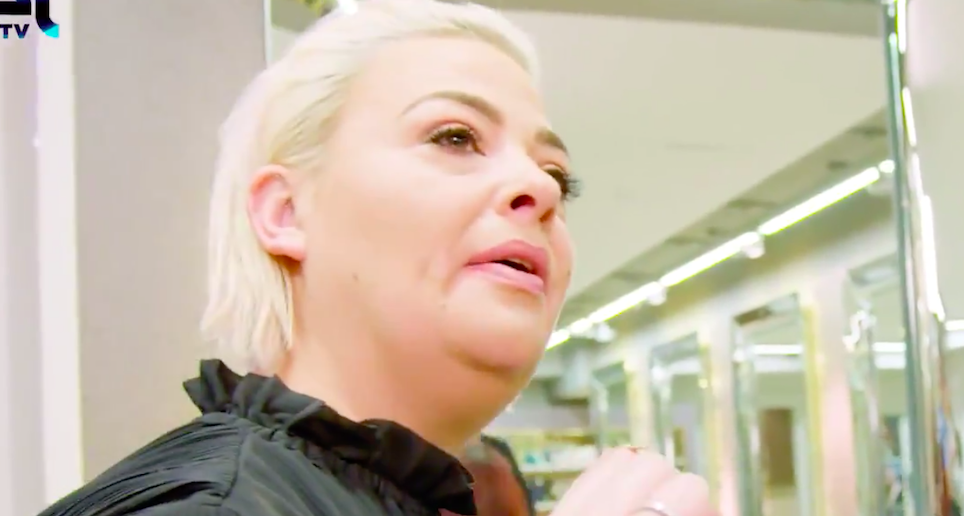 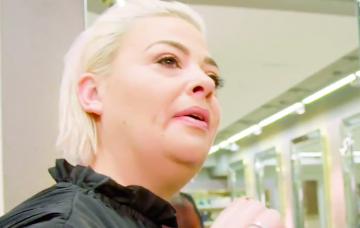 She's encouraging her following to get regular check ups

With everything Lisa Armstrong has been going through lately, you’d think the last thing on her mind would be charity campaigning.

But the makeup artist impressed fans on Sunday morning by taking to social media with an important message.

Read more: Corrie’s super fit Alan Halsall gets sweaty as he catches up with ex co-star

Sharing a selfie with her lipstick smeared across her face, the Strictly star wrote: “Smear tests aren’t easy for everyone, but they can prevent cervical cancer. Watch and share @joscervicalcancertrust’s #SmearForSmear film to share tips that may help women feel more in control and confident to book their test.”

And on Twitter, she warned that “attendance is at an all-time low” and shared a link to Jo’s Cervical Cancer Trust, a campaign encouraging everyone to post a picture of smeared lipstick, using the hashtag #SmearForSmear to raise awareness.

Followers were touched by her involvement in the movement, with one commenting: “@lisaamkup A great cause that always need highlighting! 😊💖🍂🌸🍁🌼.”

Another wrote: “This lady is trying to save another ladies’ lives by giving you ALL a reminder to go and get a smear test! Well done @lisaamkup #rememberyoursmeartestladies.” A third said simply: “Well said, our Lisa xxxx.”

Others shared how important it really is, saying: “Takes a few minutes and so important to get done! I had stage 1a2 cervical cancer 11 years ago and a radical hysterectomy. A smear saved my life! #SmearForSmear.”

A second added: “I’ve previously had an abnormal smear, was monitored by colposcopy and thankfully given the all clear, it’s really important to have them done.”

While a third revealed: “My screening has twice resulted in surgery to remove pre-cancerous cells. I’m 36 without this surgery I dread to think how it could have developed.”

Jo’s Trust also thanked the TV star, tweeting: “Thanks for your support and helping to raise awareness 💖.”

It follows a difficult week for Lisa, 42, after her ex, Ant McPartlin gave a tell-all interview where he criticised the makeup artist and praised his new girlfriend, Anne-Marie Corbett.

When asked about his ex, he said: “I’ve not been on social media or put any of my personal views out there. It’s not my style.

Lisa reacted to the piece by ‘liking’ a string of messages that attacked Ant, 43, and she appeared to dig at him again on Friday, when she ‘liked’ a tweet that said the TV star has ‘rubbed her face’ in his new romance.

The fan wrote: “I think the way he’s treated his ex @lisaAmakeup is so cruel and wrong! Everyone deserves to move on but he’s rubbed her face in it! No wonder she’s angry! What woman wouldn’t!!!”

Lisa and Ant split up a year ago, after 11 years of marriage and 23 years together.

She lost her job on Britain’s Got Talent where he is a presenter, but she’s been bouncing back in recent weeks, announcing a new TV project in front of the camera, with Jet TV.

What do you think of Lisa getting involved in this campaign? Leave us a comment on our Facebook page @EntertainmentDailyFix and let us know what you think.