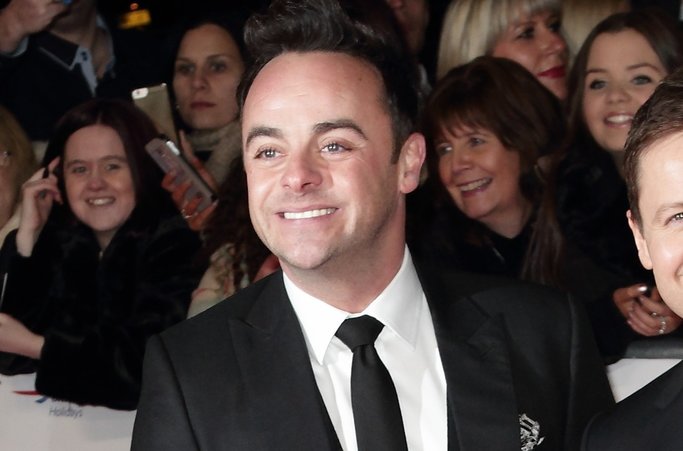 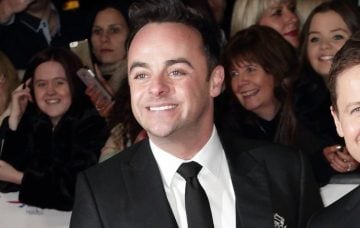 He will return to screens on Britain’s Got Talent

Ant McPartlin has told of how his “rock” Anne-Marie Corbett helped him recover from a drink-driving arrest and stint in rehab.

The TV presenter has recently returned to work with Declan Donnelly on the new series of Britain’s Got Talent after almost a year on the sidelines.

Ant, 43, said he was separating from wife of 11 years Lisa Armstrong last January and stepped away from his roles last March after a drink-driving arrest.

Read more: Ant McPartlin gets emotional on BGT stage as he returns with Dec Donnelly

Speaking to The Sun on Sunday about his tumultuous 2018 and the support from his former PA-turned-girlfriend, he said: “Anne-Marie honestly is the fundamental reason for the great change in my life.”

The star struggled with a two-year addiction to super-strength painkillers following a knee operation in 2015, his stint in rehab coming six months after he was awarded an OBE for services to entertainment and broadcasting along with his presenting partner, Declan Donnelly.

Ant told the paper his drink drive arrest was like “an explosion of the worst possible moment in my life”, adding he felt “shame, guilt, remorse, embarrassment” after the airbag in his Mini struck into his face.

He said his first thought was whether his mum and the dogs were OK.

He added: “I thank God every night that no one was seriously injured in that crash. Because we would be having a very different interview today if that was the case.”

The star’s black Mini hit two other cars in Richmond, west London, on March 18 after losing control as he drove around a sharp bend at “considerable speed”, a court heard.

On Friday, Ant returned back to work as he began filming auditions for this year’s series of Britain’s Got Talent alongside Dec.

The duo reunited for the London Palladium auditions and Ant was greeted with a standing ovation as he walked on stage.

According to The Mirror, Dec told the crowd: “We’ve got a bunch of acts backstage who are eager to get out here and perform for you.

“The judges are back, the buzzers are back… and someone else is back. My co-host for this series, would you please welcome – Mr Ant McPartlin!”

Ant seemed completely choked at his warm welcome, as he gave Dec a huge hug and looked out to the audience.