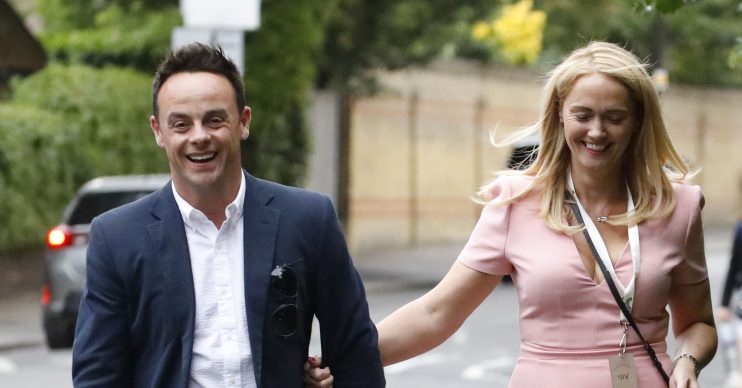 The pair's romance is going from strength to strength

Ant McPartlin and girlfriend Anne-Marie Corbett are about to take a huge step in their relationship.

“Ant’s thrilled that she will be with him,” a source told The Sun. “She is vital to his recovery and a month away from her would have had a detrimental impact on his mental health.”

Ant and Anne-Marie got together three months after he split from ex Lisa Armstrong, whom he was married to for 11 years.

Read more: Ant McPartlin to come face to face with Lisa Armstrong to get their divorce ‘over and done with’

The pair’s relationship appears to be going from strength to strength as last month it was also reported the couple are planning to move into a £6 million mansion.

“It has everything they want and marks an important milestone in their relationship together.”

Read more: Ant McPartlin to come face to face with Lisa Armstrong to get their divorce ‘over and done with’

They added: “It’s close to parks and open spaces to walk labrador Hurley and is in a lovely area for the children.”

Holly Willoughby was picked to stand in for Ant alongside Dec on last year’s series of I’m A Celebrity.

Entertainment Daily has contacted a representative for Ant for comment.