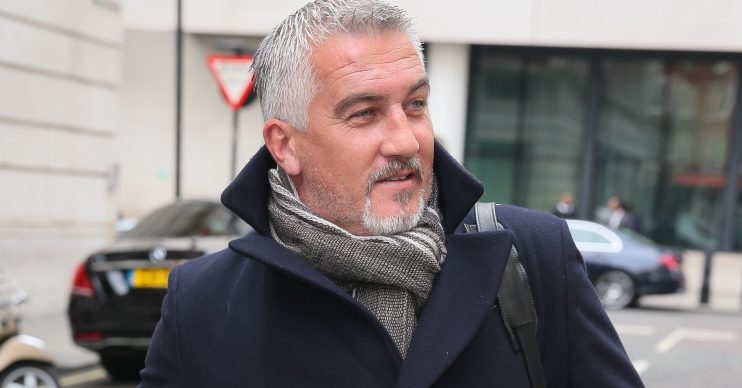 She hasn't ruled out appearing on TV herself, either

Summer Monteys-Fullam insists she has no interest in dating – despite splitting from Bake Off star Paul Hollywood a month ago.

The former barmaid, 22, reportedly ‘dumped’ Paul, 53, after he asked her to sign a non-disclosure agreement.

And Summer now says that she’s “enjoying” the single life.

Speaking to Dailystar.co.uk, she said: “After everything that’s happened, I don’t want to date anyone.

“I’m enjoying being single – it means I can come out and have a girls’ night with my best friend.”

There was speculation on social media that the two were romantically involved after she liked a few of his social media posts.

But Summer wrote on Instagram: “I had liked a few of Matt Harnacke’s posts because I think he is an incredible horseman, and I feel I can relate to his posts of him and his horses.”

Summer might not be up for meeting anyone new at the moment, but  she might fancy a change of scene.

She told Dailystar.co.uk that she’s had offers to appear on television – and hinted that she could even be tempted to appear on a certain jungle reality series.

“There is talk about me doing I’m A Celebrity,” she said. “You never know. I don’t know if I want to stay in the public eye. I’ll just see what happens.”

Following the claims he’d been dumped by Summer, Paul took to Instagram to have his say on the matter.

He wrote: “Take what’s read with a pinch of salt and read between the lines.

“I know the public can’t be duped into believing what’s out there from a person making money selling stories and continuously courting the paps.”

He concluded: “There’s always two sides to a story, you’ve only heard one. But alas I don’t play those games.”