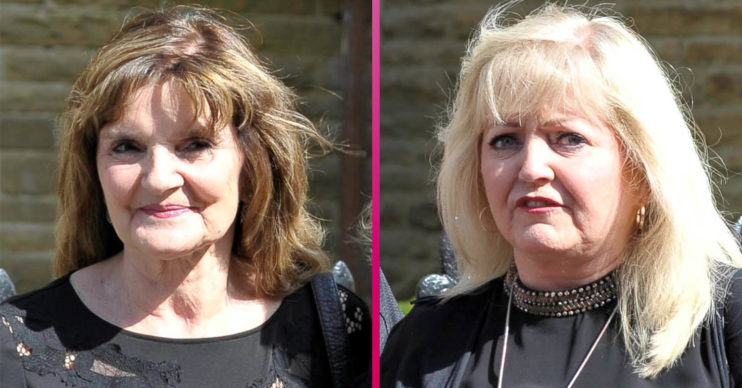 Both sisters were initially diagnosed within days of each other

Anne Nolan expressed her sadness over finishing chemotherapy while her sister Linda faces a terminal diagnosis.

It’s been difficult for the Nolan sisters during 2020.

Both sisters were initially diagnosed within days of each other earlier this year. The news is a harsh blow after losing sister Bernie to cancer in 2013.

Whilst sister Linda was diagnosed with cancer in her liver, after previously battles with breast cancer in 2006, cellulitis and lymphoedema in her arm in 2007 and cancer on her pelvis in 2017.

In an interview with Mail Online, Anne Nolan opened up: “Chemo was absolutely horrendous for me and I was so happy it finally was over, but at the same time I felt a terrible melancholy that Linda wasn’t ringing the bell with me.

I don’t think I could have got through it without Linda.

Anne explained: “It’s desperately sad, but I can’t feel guilty because to feel guilt you have to have done something wrong, and although I’ve been told my prognosis is good, you can never tell with cancer.”

“Linda knows she can’t be cured, but her attitude is absolutely amazing. She doesn’t know if she has five years or 15, but she’s so positive and that’s why she’s going through chemo, to try and contain the cancer.”

In early August, she became emotional as she spoke to her Loose Women co-stars about her sisters’ cancer.

Writing in her column in New! magazine, Linda penned an open letter to Sarah.

She said: “If I can say anything to you, the support you’ll get from the public will be amazing – it was overwhelming for my sister Anne and me.”

She continued: “But once you get your head around it – and you’ve got a supportive family, which I know you have – before you know it you’ll be at the end of your chemo treatments.”