Daytime TV legend Phillip Schofield has recently found himself in the middle of feud allegations after The Sun claimed that the relationship between him and This Morning co-host Holly Willoughby had cooled.

However, in the midst of the rumours, his This Morning colleague, Alison Hammond, has come out and sent him a public message of support. Read more: Phil and Holly in hysterics over This Morning caller's 'rude' remark about boyfriend live on air

Alison, 44, took to Twitter to support Phil amid reports that he had created a 'toxic' atmosphere on the This Morning set.

Not only did the claims suggest his relationship with Holly was strained, but that Ruth Langford had made a complaint against him.

She commented earlier this week on a tweet posted by Phil, 57, back in June by saying: "YOU ARE LOVED full stop." 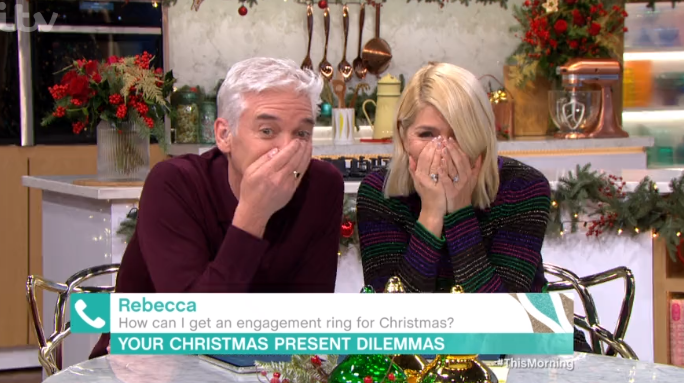 ITV hit back at the accusations against Phil by saying: "It’s deeply disappointing and unfair for Phillip to be the target of this sort of malicious gossip.

"Phillip is a much-respected broadcaster and colleague and this is absolutely not a description of This Morning that we recognise.

"Holly and Phil are great friends both on and off-screen and are popular among viewers and colleagues alike."

And in a Dancing On Ice press conference, Holly, 38, opened up about working with Phil.

"You couldn’t do the amount of hours of TV that we do with each other without getting on," she said.

Phil added: "We have such a laugh. We’re best mates, she’s like the sister I never had. I just adore working with her, she’s just perfect." 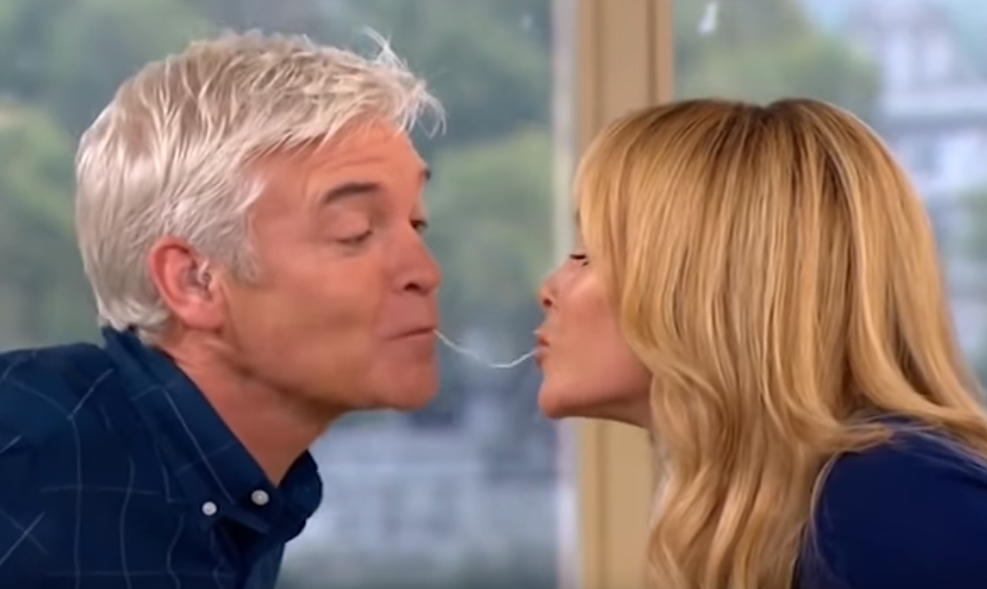 Read more: Amanda Holden hails This Morning presenters for 'taking on' Phillips Schofield in new swipe at her TV foe

It's not the first time Phillip has been accused of feuding with colleagues.

Back in June, Britain's Got Talent judge Amanda Holden claimed that 'overbearing' Phil cost her the job of co-presenting This Morning while Holly Willoughby stood in for Ant McPartlin on last year's I'm A Celebrity.