Hot on the heels of his dumping at the hands of ex-girlfriend Summer Monteys-Fullam, Paul Hollywood's estranged wife Alex has spoken out about her relationship with the GBBO star.

In her first interview following the break up of her 21-year marriage to the chef, Alex has revealed she has finally rediscovered her "sense of self".

While she's still in a legal battle with Paul, the couple's divorce was finalised earlier this summer.

.. my life has has taken some unexpected paths , but I never would have believed 20 years ago where it would lead me to today.. I’ve got some pretty exciting things ahead of me and I’ve met new and amazing people to work with..like this shoot earlier this year with @telegraphstella - such a great day! they really got me and my food ethos and I had fun being glammed up by my gorgeous friend @sharimakeup.. life can be a series of endings or of new beginnings, but realistically, it’s all down to how YOU decide look at it ... #positivevibes #onedoorcloses #instamum #cookingmama #beyourself #womenover50rock #happinessisaninsidejob #smile

She told The Times: "For the past five years I’ve had my face on the front of newspapers. But now that I’m cooking and writing, it’s a positive thing. This is about who I am, not about my former marriage."

Alex also revealed how she has managed to maintain her sanity during the divorce proceedings.

Now that I’m on my own, I realise how important it is for women to keep a sense of self – we can lose ourselves sometimes.

She said: "I’m a single mum and going through a divorce, so the morning walk is when I clear my mind." 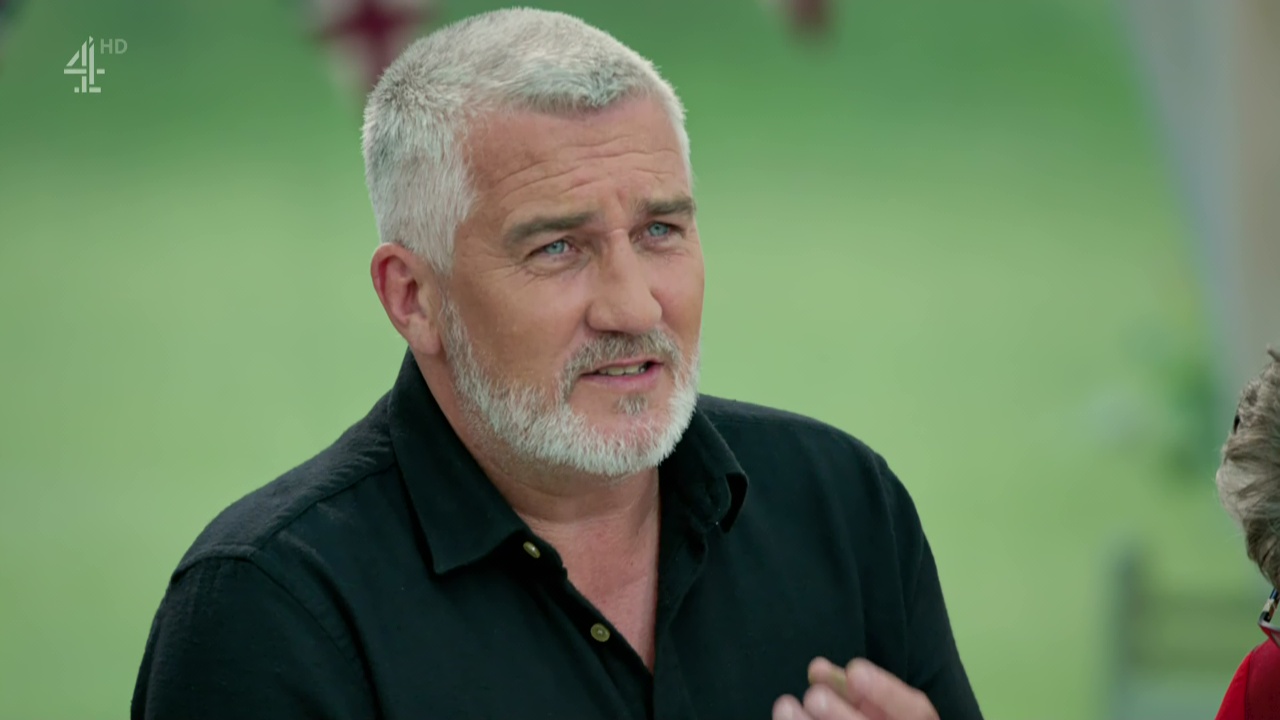 Alex split from Bake Off star Paul in 2017 after 21 years of marriage (Credit: Cover Images)

She added: "Now that I’m on my own, I realise how important it is for women to keep a sense of self – we can lose ourselves sometimes."

Alex had previously spoken about "losing" herself during her marriage to Paul.

She told The Telegraph: "When you get married and have children, it's easy to lose yourself."

She added: "I'm not complaining because I was happy, but then someone else rips everything up and it wakes you up to who you are and what you have become and what sacrifices you've made." 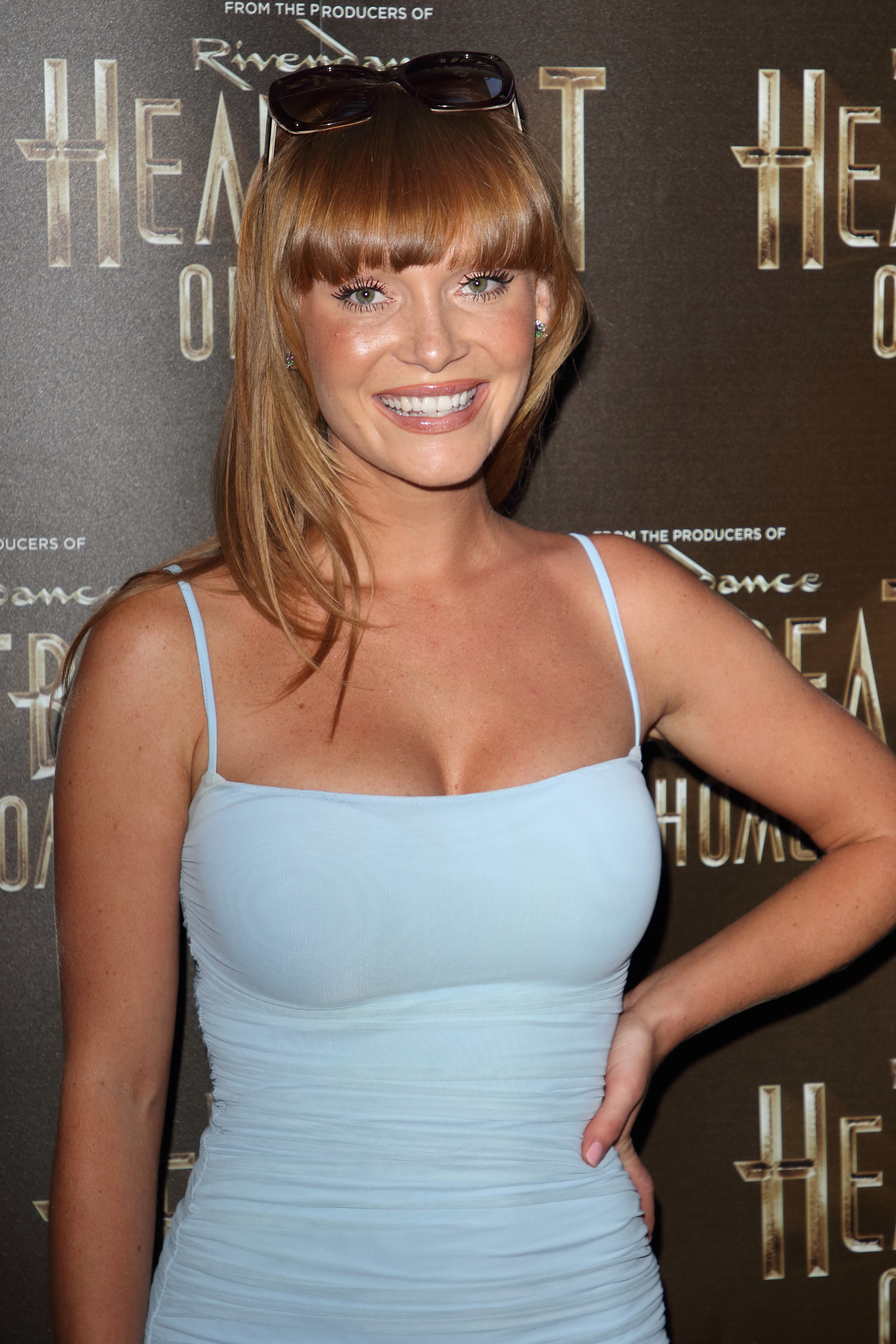 Paul dated Summer Monteys-Fullam, with the pair splitting when she refused to sign a NDA (Credit: Cover Images)

Paul and Alex split for the first time in 2013 after he had an affair.

They reunited but it wasn't meant to be, with the pair calling it quits for good in 2017.

Paul moved on with barmaid Summer, who he split from recently after she refused to sign a non-disclosure agreement, banning her from talking about their relationship.

Summer has since been seen on the red carpet and has responded to rumours that she's set to enter the I'm A Celebrity jungle later this autumn.