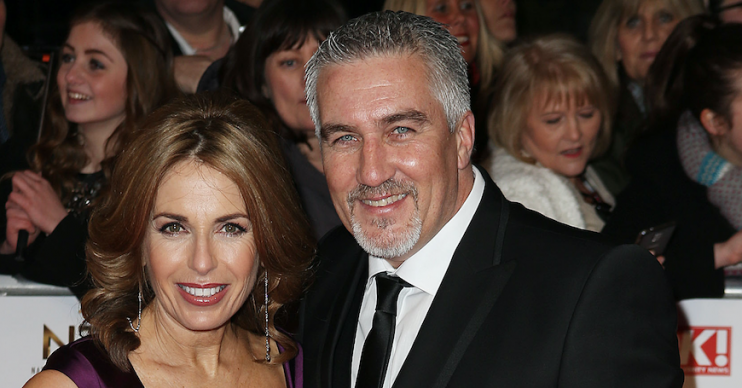 TV chef's ex-wife opens up about their split

Paul Hollywood’s ex-wife Alexandra has opened up about her split from the Great British Bake Off star.

The couple parted ways for good in November 2017 after 20 years of marriage, with Alex reportedly struggling to get over Paul’s infidelity.

He had previously had an affair with his US Bake Off co-star Marcela Valladolid, which resulted in the couple’s first split in 2013.

Now food writer Alex says she stood by her famous husband for the sake of their 17-year-old son Josh.

Saying that she believed she was “doing the right thing”, Alex told the Telegraph: “I stand by that decision. I believed in my marriage, I wanted to make it work.”

Alex also admitted that she “didn’t have to make a decision” to divorce Paul, she just “knew it was over”.

She added: “I’m not going to lie and say it hasn’t been difficult, but I’m not broken. Divorce hurts. I was married for 20 years. But you keep going.”

The mum of one also admitted to “losing herself” and making “sacrifices” during her two decade-long union with silver fox Paul.

She revealed: “When you get married and have children, it’s easy to lose yourself. I’m not complaining because I was happy, but then someone else rips everything up and it wakes you up to who you are and what you have become and what sacrifices you’ve made.”

Since their split, 53-year-old Paul has romanced 24-year-old barmaid Summer Monteys-Fullam – who he reportedly met while planning a birthday party for Alex in the Kent pub where Summer worked.

Alex is also said to have had an altercation with Summer when they bumped into each other in the supermarket.

Onlookers described the language used by the women as “disgusting”, but Alex has denied there was a spat.

She told This Morning: “I did not say those things. There was no spat.”