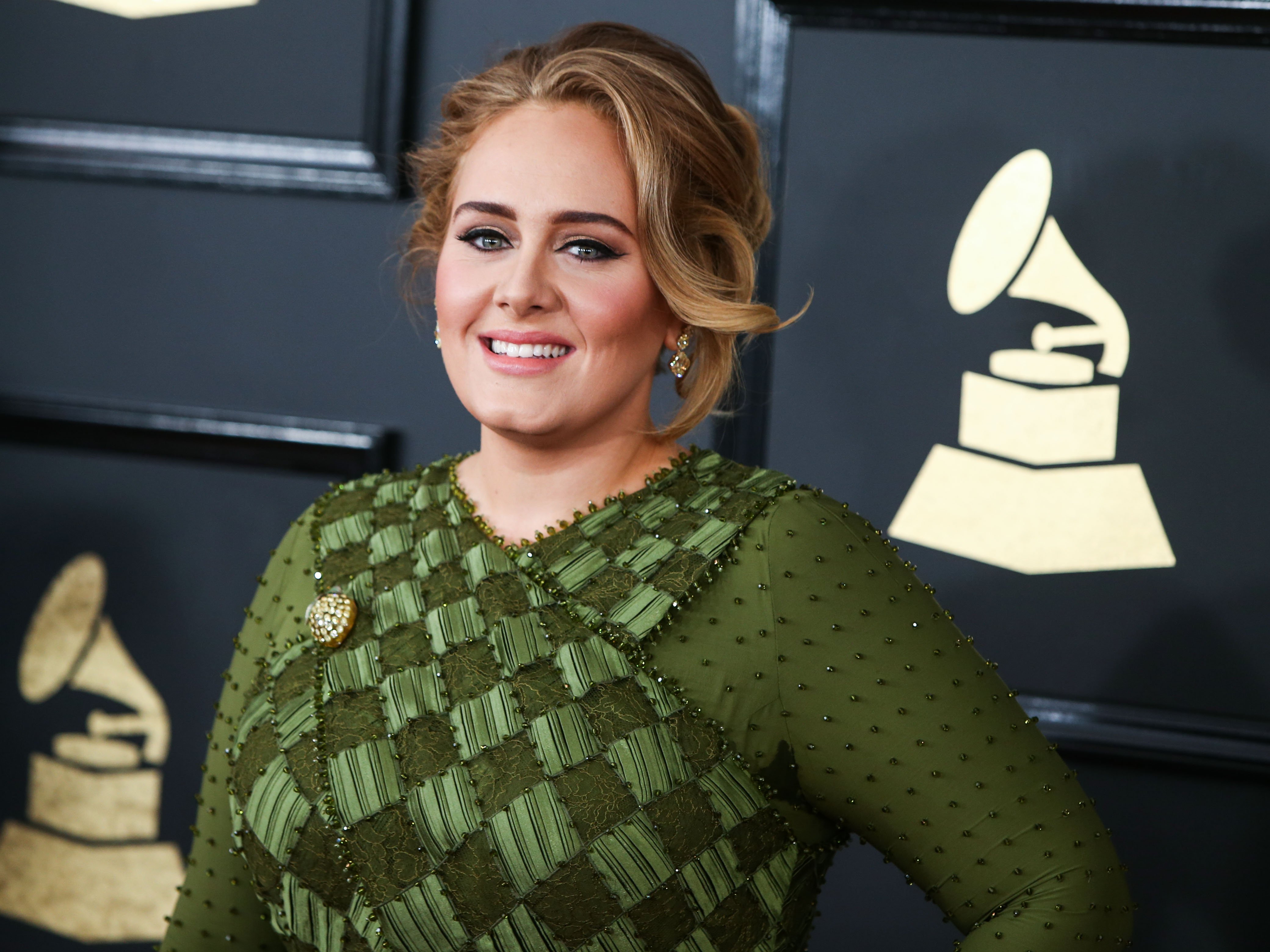 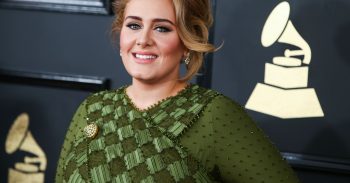 She shared a meme about "feelings" with her fans

Adele has broken her social media silence for the first time since announcing her split from husband Simon Konecki.

The legendary singer shared a meme – of herself – about feeling emotional and then pulling yourself back together after realising who you are.

Adele’s Instagram post showed two archive pictures of her, one where she was crying at an awards ceremony and the other when she was rapping during James Corden’s Carpool Karaoke.

The pictures were captioned with: “When you catch yourself in your feelings then you remember who you are.”

It comes after Adele’s people confirmed last month that she has separated from partner Simon, after three years of marriage.

The 30-year-old star began dating the charity boss in 2011 and they married in 2016. They have six-year-old son Angelo together.

Adele’s representative said in April: “Adele and her partner have separated.

“They are committed to raising their son together lovingly. As always they ask for privacy. There will be no further comment.”

Read more: Adele has separated from husband of three years

After their split was announced, the singer kept silent on social media. Until now, she hasn’t posted anything since April 11.

She shared her thoughts with her 31.7 million followers and fans went wild for her candid post.

One gushed: “Look at this Queen.”

Another excitedly added: “I mean I LOVE HER.”

A third wrote: “I love Adele so much.”

And a fourth simply put: “Legend.”

Adele has always sung about her heartbreak and past relationships and she was seen leaving a recording studio in New York last month, prompting speculation that she is now working on material for a new album.