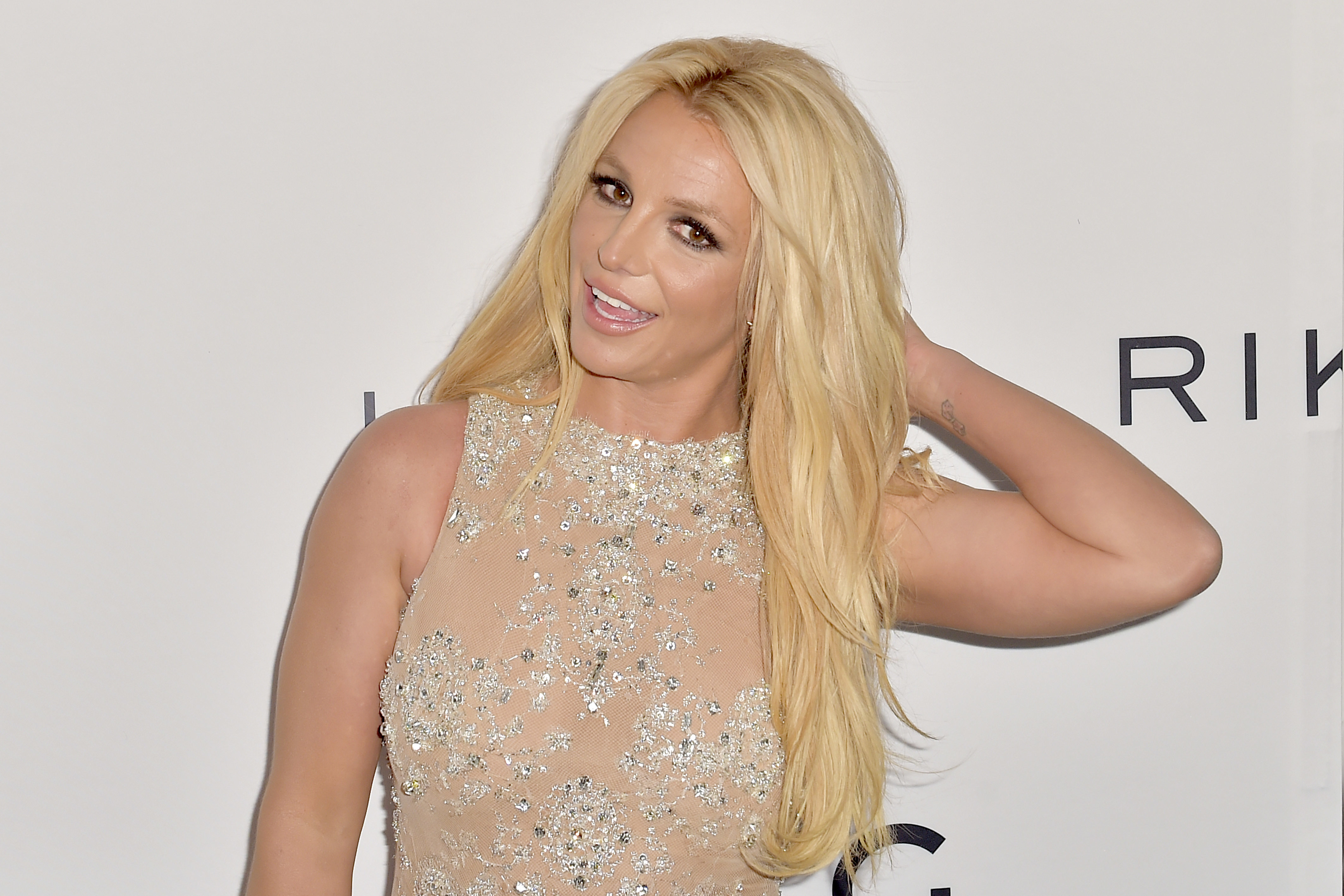 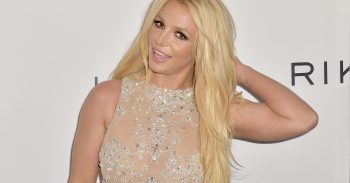 Britney Spears has reportedly checked into a mental health facility.

The 37-year-old singer is believed to have admitted herself into a treatment centre after becoming “distraught” over her father Jamie Spears’ ongoing health battle, which has led him to undergo two major surgeries after his colon ruptured in November.

Britney previously put her Las Vegas residency on hold to care for her dad, and sources tell TMZ she’s “been having a really hard time” ever since.

Insiders claim the Toxic hitmaker checked herself into the facility about a week ago, and is expected to stay there for 30 days.

Britney – who has sons Sean, 13, and Jayden, 12, with her ex-husband Kevin Federline – announced she was putting her Britney: Domination run at the Park MGM resort in Las Vegas on hold until further notice earlier this year, when she decided to take time away to focus on caring for her father.

She wrote on social media at the time: “I don’t even know where to start with this, because this is so tough for me to say. I will not be performing my new show Domination.

“I’ve been looking forward to this show and seeing all of you this year, so doing this breaks my heart.

“However, it’s important to always put your family first… and that’s the decision I had to make.

“A couple of months ago, my father was hospitalised and almost died. We’re all so grateful that he came out of it alive, but he still has a long road ahead of him.”

And the Slumber Party singer has also delayed her album in the wake of Jamie’s health battle.

Her management said: “Everything is on hold right now until [her father] Jamie is better. But once he is, she will resume working on the album with Justin. Right now, she’s taking some time off to deal with these family issues.”