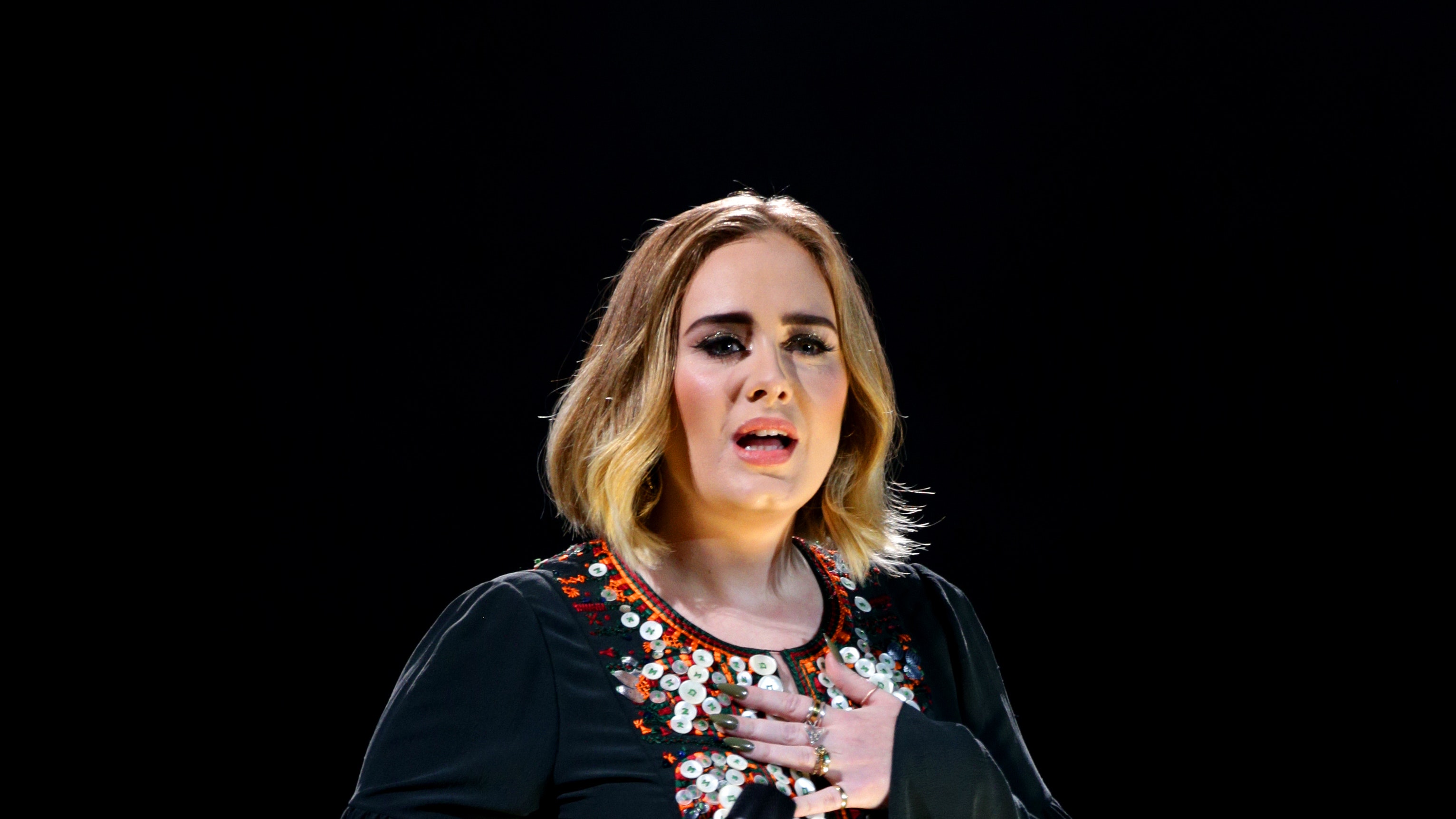 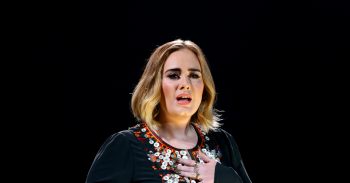 Adele has separated from husband of three years

Singer and Simon Konecki married in 2016

Adele has separated from her husband Simon Konecki, it has been announced.

The 30-year-old singer – who has a six-year-old son called Angelo with Simon – has confirmed their split via representatives, with a statement explaining that the duo remain “committed to raising their son together lovingly”.

The statement read: “Adele and her partner have separated. They are committed to raising their son together lovingly. As always they ask for privacy. There will be no further comment.”

Adele and Simon married in secret in 2016, and the London-born star has always made a concerted effort to keep their relationship private.

However, she addressed their romance in public for the first time at the 2017 Grammys, where she acknowledged Simon as her husband.

After she collected the Album of the Year gong, Adele said: “Grammys, I appreciate it. The Academy, I love you. My manager, my husband and my son you’re the only reason I do it.”

Adele previously admitted to suffering post-partum depression after giving birth to her son.
But the chart-topping star – who is one of the world’s best-selling musicians – revealed she wasn’t aware of what she was experiencing at the time.

She shared: “My knowledge of postpartum – or post-natal, as we call it in England – is that you don’t want to be with your child.

“But I was obsessed with my child. I felt very inadequate; I felt like I’d made the worst decision of my life… It can come in many different forms.”