Production has started on an eagerly anticipated sequel to the stop-motion animated classic Chicken Run.

The original film, released in 2000, told the story of a group of chickens trying to escape a farm and avoid being turned into chicken pies. 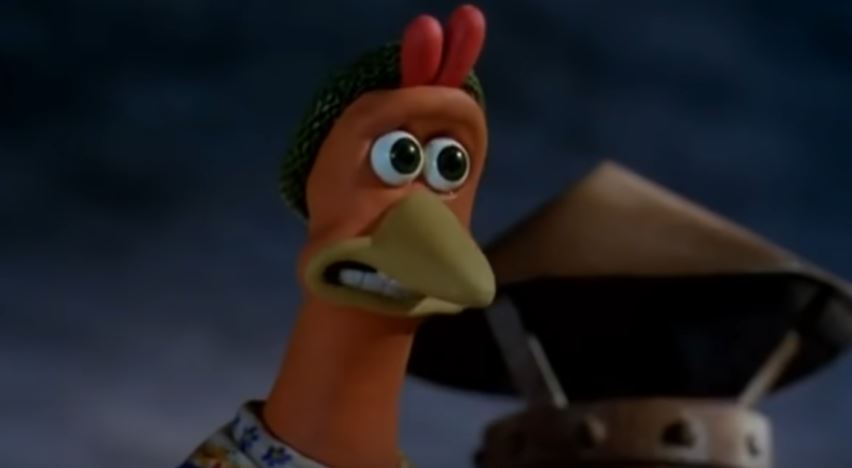 It's not known if the protagonist, Ginger, will be returning (Credit: Aardman Animations / DreamWorks)

It was created by Aardman Animations, the British studio behind the Wallace and Gromit series of animated films.

This week, the co-director of Aardman's newest release, A Shaun the Sheep Movie: Farmageddon, has confirmed that work has started on making the models for the next Chicken Run movie.

In a chat with Flickering Myth, Will Becher said: "Well, all I can tell you is that there were a lot of chickens being made towards the end of our film.

It was announced they are in pre-production on a sequel.

"We have a model-making team and, at one point, it was just full of sheep, but slowly over the course of the following weeks it became overrun with chickens.

"So there is definitely an intention there and it was announced they are in pre-production on a sequel."

Speaking further, Will said Chicken Run was the first film he worked on with Aardman and it "affected so many people", adding that "everyone is very excited by the prospect of a follow-up". 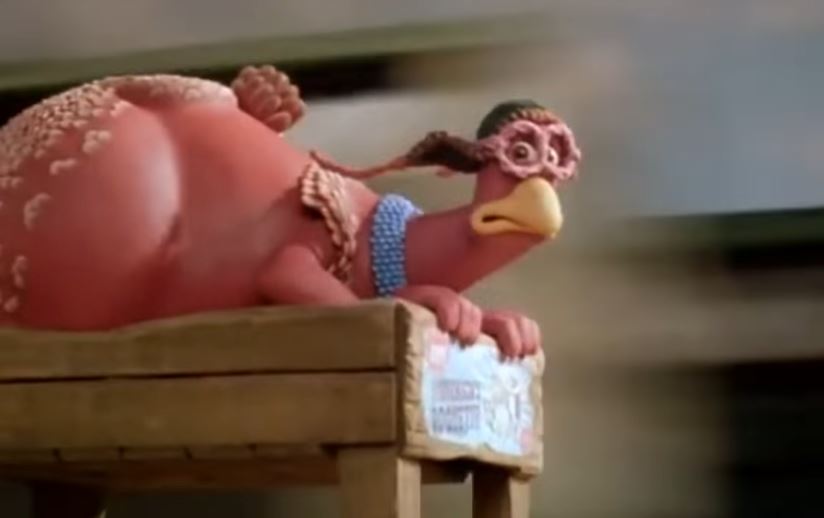 Aardman announced plans for a sequel in August last year, when it tweeted to let fans know that Chicken Run 2 is in the works.

@StudiocanalUK & @PatheUK on early development of a Chicken Run sequel!

"#ChickenRun2 will be our next movie release following Shaun the Sheep Movie: Farmageddon in Autumn 2019 with STUDIOCANAL."

Rocky & Ginger are coming home to roost! We’re delighted to announce we're working with @StudiocanalUK & @PatheUK on early development of a Chicken Run sequel! #ChickenRun2 will be our next movie release following Shaun the Sheep Movie: Farmageddon in Autumn 2019 with STUDIOCANAL pic.twitter.com/Cdof0e7qbl

According to the information about Chicken Run 2 on IMDB, it's being directed by Sam Fell, who also directed Aardman's 2006 film Flushed Away.

His director's CV include credits on a number of animated films with other studios, including 2008's The Tale of Despereaux and ParaNorman in 2012.

Actors Jane Horrocks, Lynn Ferguson and Gregory Salata will reportedly be reprising their roles as Babs, Mac and Fowler respectively.

But it is not yet known if the original protagonist Ginger, voiced by Julia Sawalha, will be returning, or Hollywood star Mel Gibson's character, Rocky.