News just in from Cadbury HQ is sure to please fans of its Darkmilk range.

The chocolate giant has just revealed that it is adding to the range which Cadbury calls "the richest, creamiest chocolate Cadbury has ever made".

The "brand-new type of chocolate" was launched back in September 2018 and is made with 40% cocoa solids and "smooth and creamy milk".

Now Cadbury has revealed that it's adding two new products to the range. 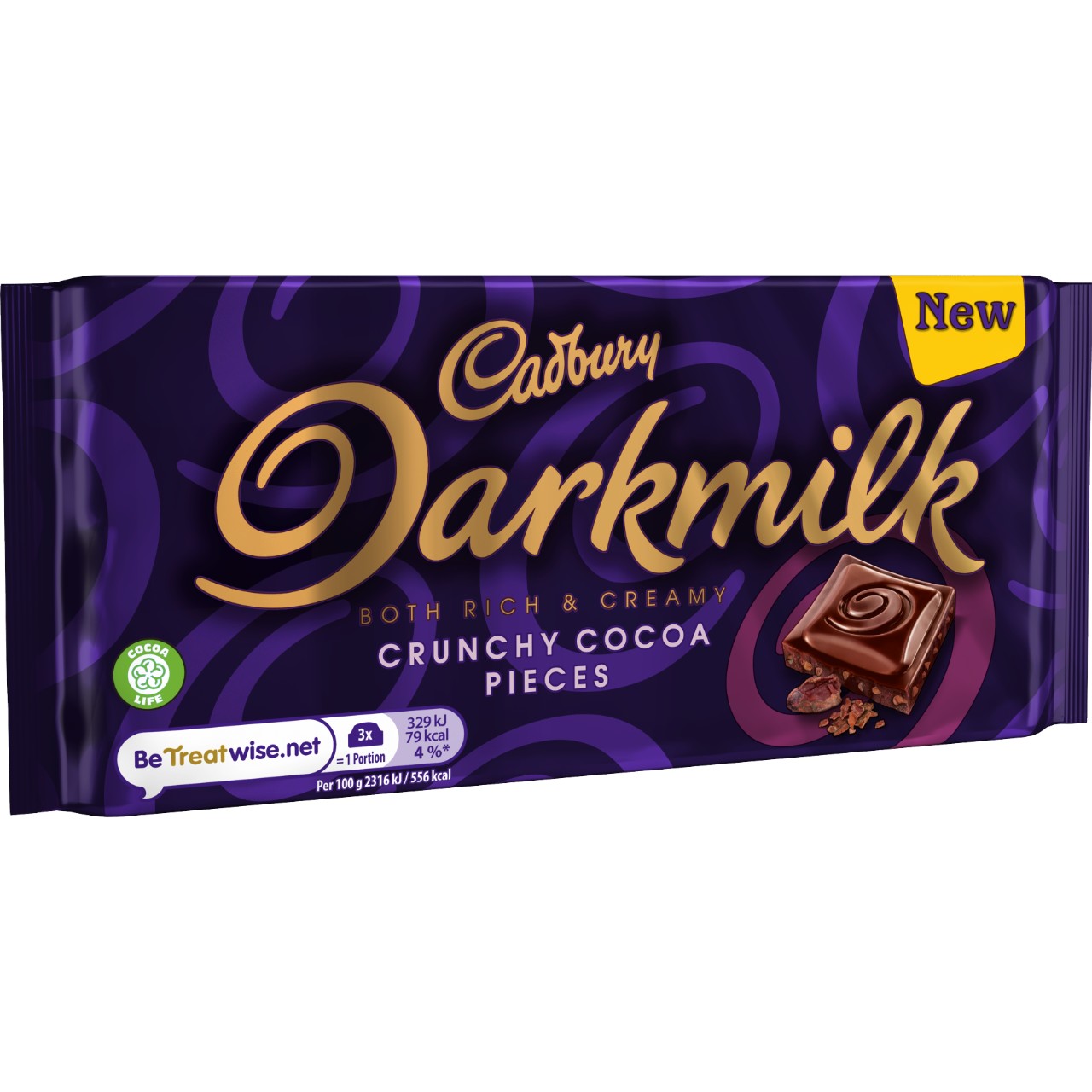 It is launching the first-ever Darkmilk Giant Buttons and the Darkmilk with Crunchy Cocoa Pieces bar next month.

The announcement is sure to come as brilliant news for Darkmilk lovers.

A rep revealed: "Intense yet delicate and delicious, the Cadbury Darkmilk with Crunchy Cocoa Pieces bar is filled with crunchy cocoa nibs delivering an extra crunch and perfect for those who love rich chocolatey flavours with added texture."

The combination of Cadbury Darkmilk in a button form is likely to send fans into a frenzy.

Cadbury also revealed that the Crunchy Cocoa Pieces bar will be available in a 85g bar that'll have an RRP of £1.50.

March will also see the launch of the much-anticipated Cadbury Darkmilk Giant Buttons.

Cadbury said: "The combination of Cadbury Darkmilk in a button form is likely to send fans into a frenzy." 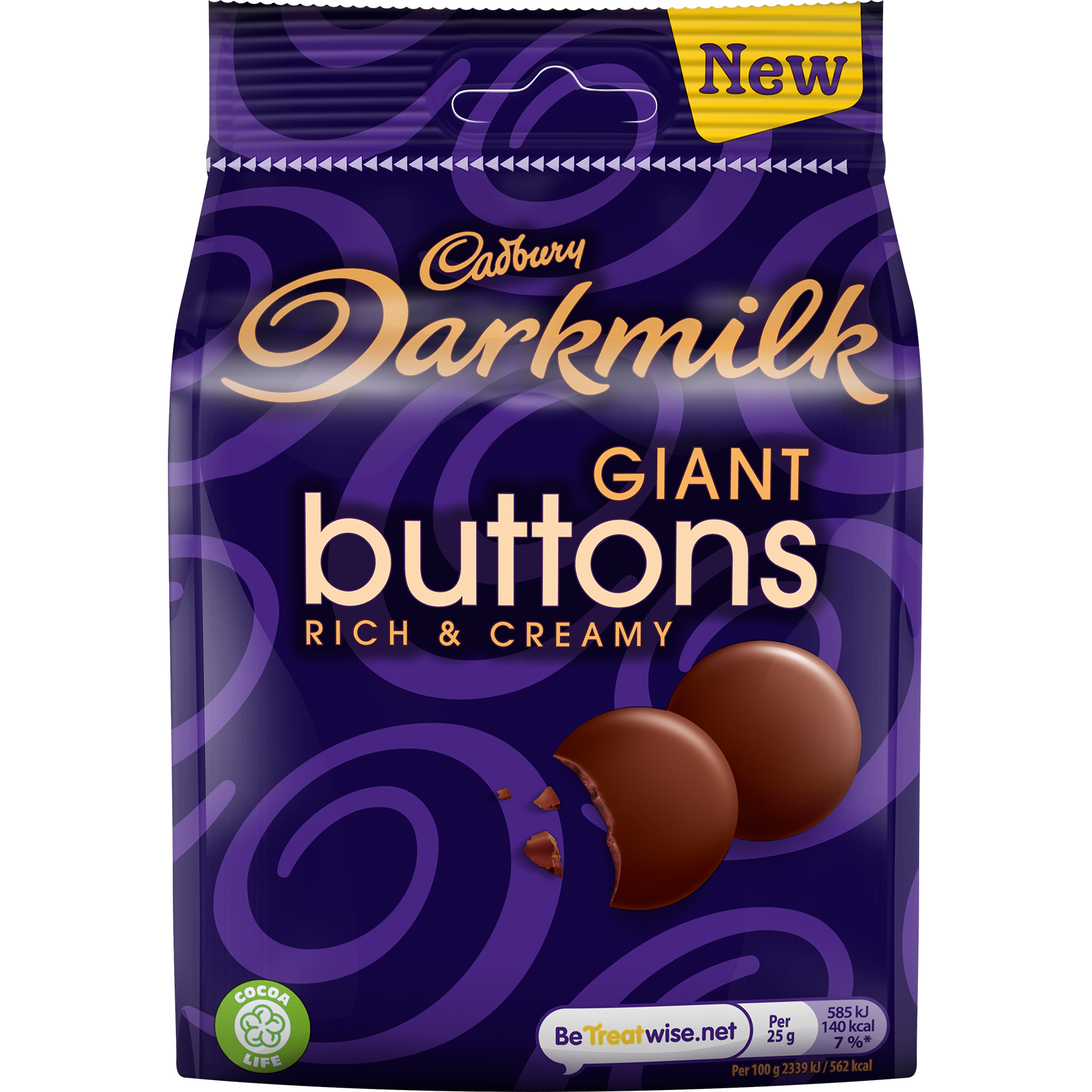 She added: "The new additions to the Cadbury Darkmilk range will excite lovers of intense, rich and chocolatey flavours." 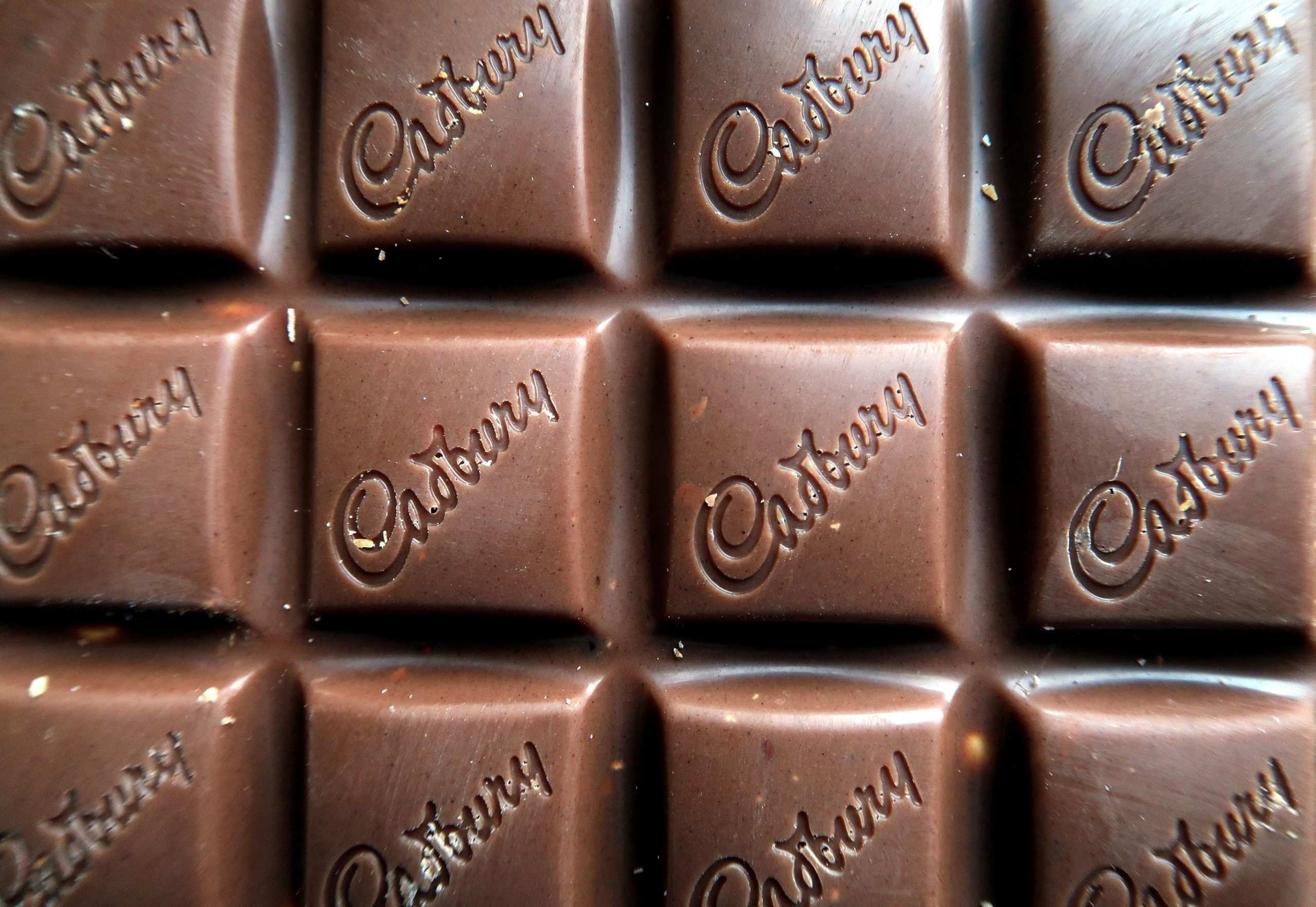 A third added that they were addicted to the stuff!

"My latest addiction is Cadbury Darkmilk. The things I would do for a piece of that," they said.

Luckily for that chocoholic, all they'll have to do is pop to their local shop next month!

Head to our Facebook page @EntertainmentDailyFix and let us know what you think of the new launch. 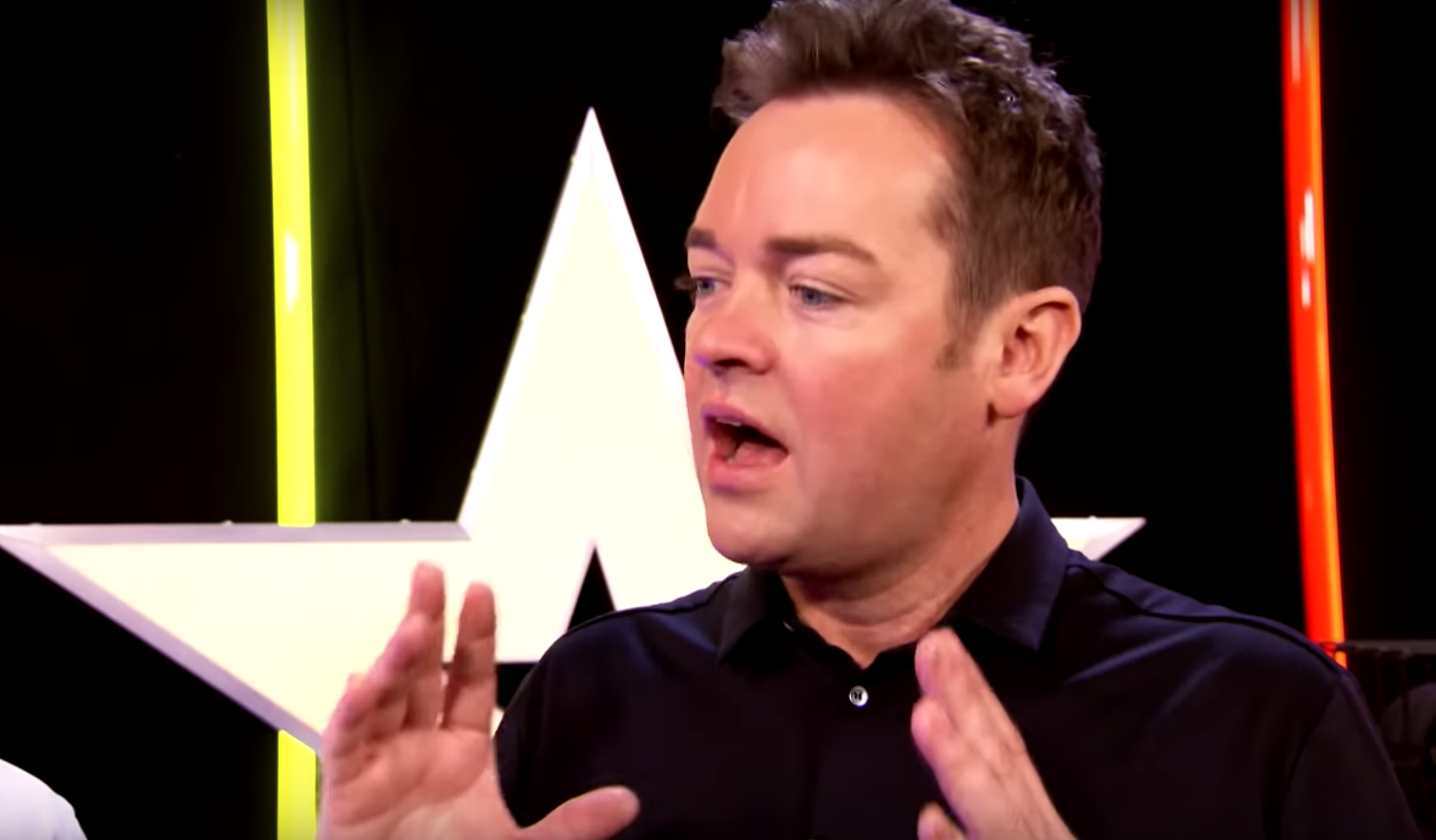