It's time to grab your popcorn and 3D specs as it looks as if cinemas will soon be back up and running.

Bosses at Cineworld – one of the UK's biggest cinema chains – is preparing to reopen movie theatre doors in July.

They closed back in March when Boris Johnson announced a UK-wide lockdown.

A statement released today (May 28) revealed the news. 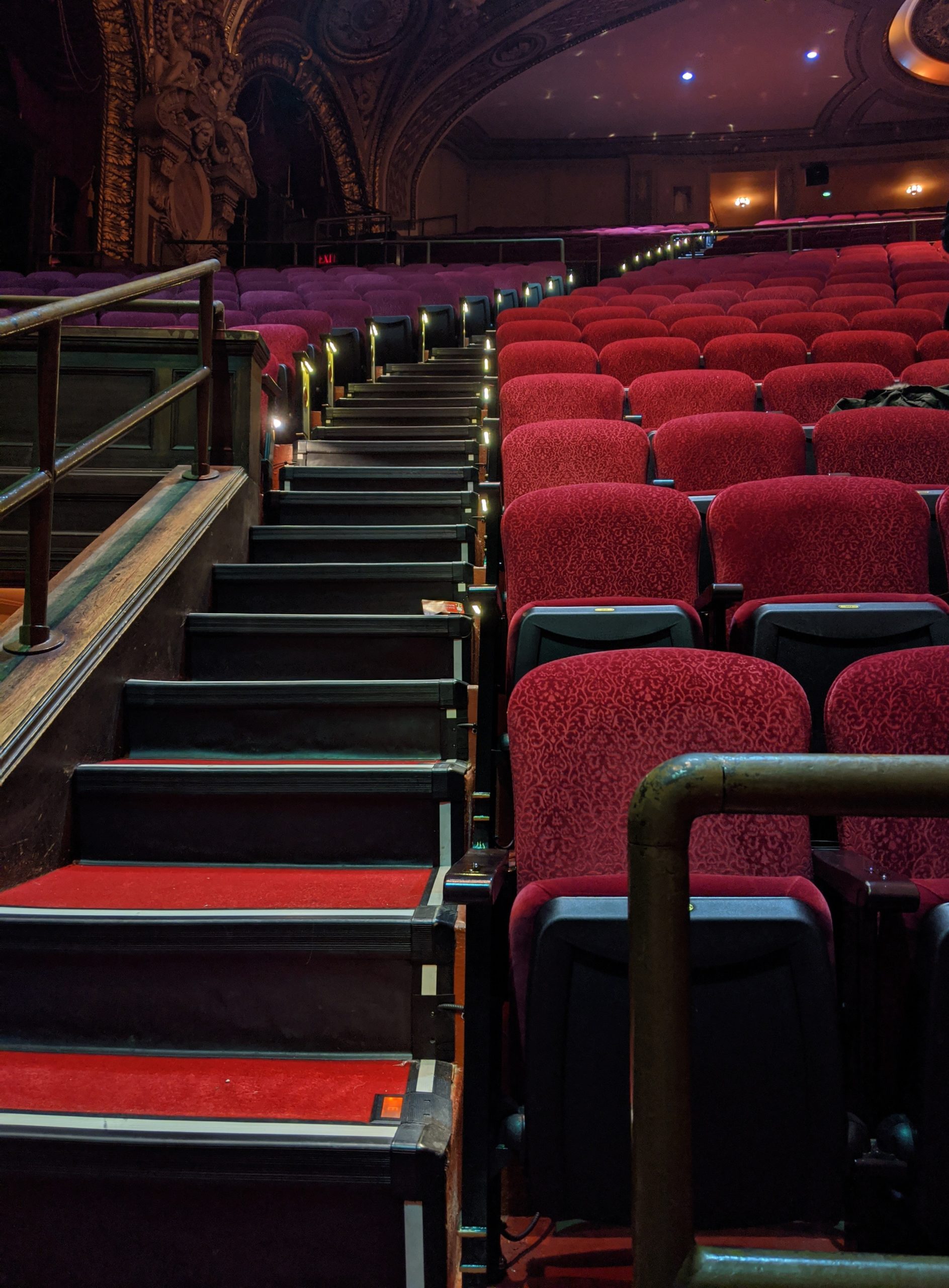 It's time to grab your popcorn, cinemas are set to reopen (Credit: Unsplash)

It said: "Cineworld anticipates that government restrictions related to cinemas will be lifted in each of its territories by July."

The statement added: "Subject to this and confirmation of the schedule for film releases, Cineworld anticipates the reopening of all of its cinemas in July."

Safety is, of course, a top priority, with Cineworld putting measures in place to "ensure a safe and enjoyable cinema experience".

We’re really excited that we will be able to welcome film fans back to our cinemas very soon.

First films you can see

The first film expected to be shown on the big screen will be the Christopher Nolan movie Tenet.

Next up will be new Disney adventure Mulan.

A trip to the cinema will, of course, be different to before. 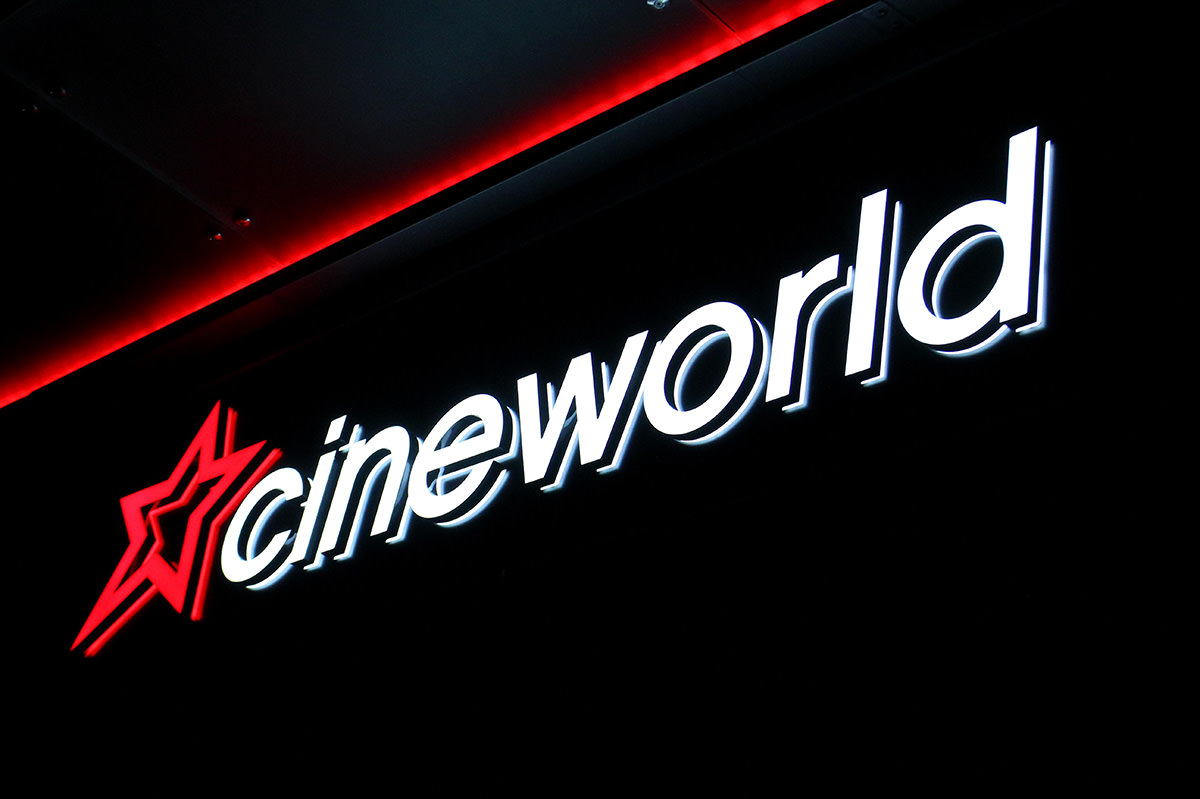 At the start of the month, cinema chain Vue announced it was planning on reopening in July. And it outlined a number of changes.

All tickets will have to be bought online, while screening times will be staggered.

This is to ensure the social distancing guidelines can be adhered to.

He said: "Since the lockdown started, we've been working on what measures will be implemented when we are allowed to reopen, for the comfort and safety of guests and employees alike."

Mark added that Showcase, too, is working towards a July 4 reopening. 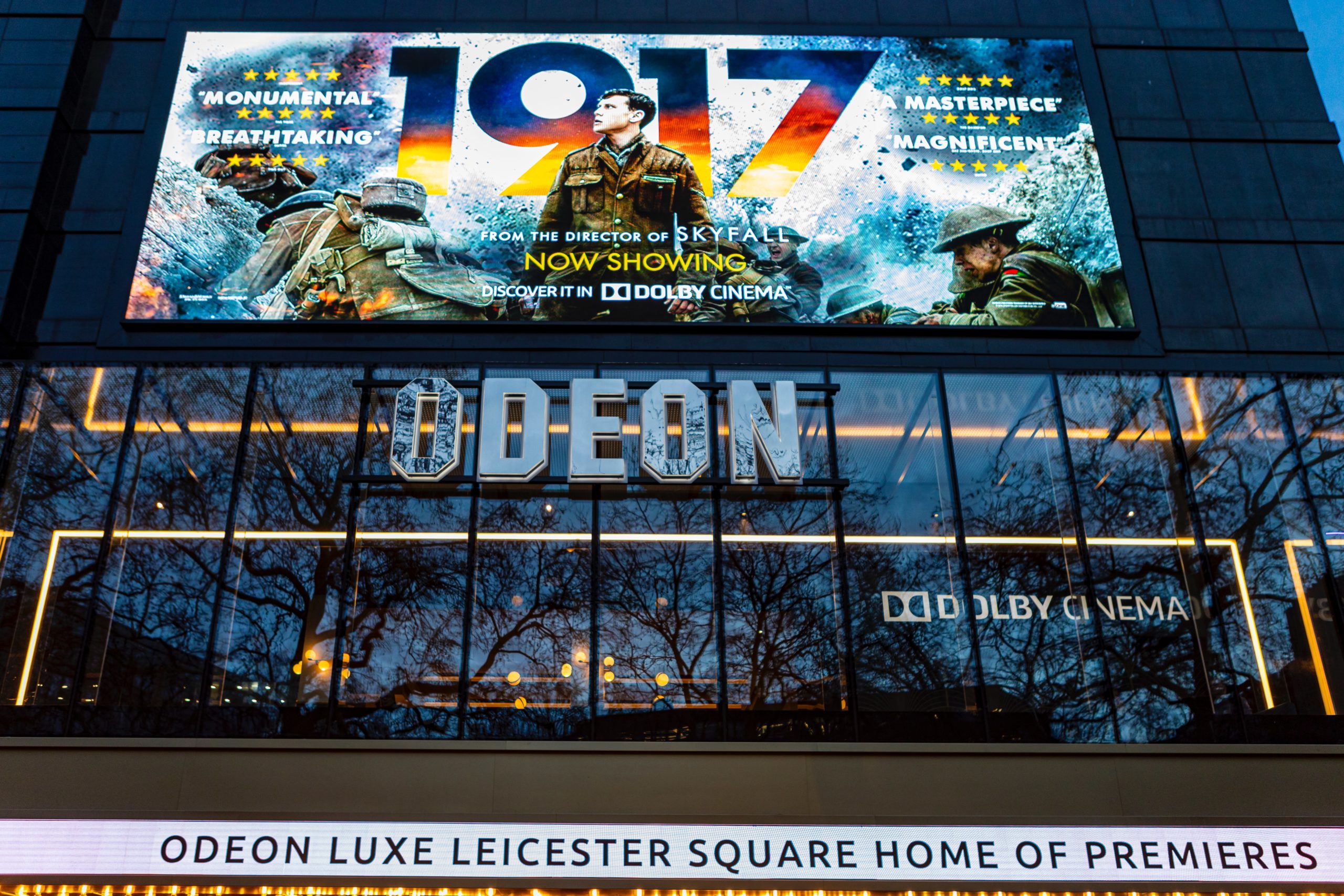 The first films you'll be able to see have also been revealed (Credit: Unsplash)

"It is dependent on many factors, but the most recent announcement from the government gave a proposed date of 4 July for leisure destinations that can implement social distancing and other safety measures to reopen, and this is what we are working towards," he said.

Perspex shields will be installed all till points. Wipes and hand sanitiser stations will also be available.

He concluded: "Watching a film on the big screen is one of Britain’s biggest passions and we’re really excited that we will be able to welcome film fans back to our cinemas very soon."