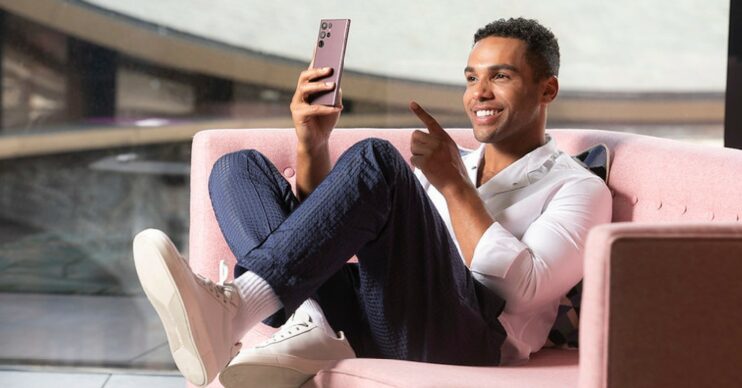 Are you a GIF user?

Samsung has revealed that the vast majority of Brits in the UK now prefer to convey emotion using technology rather than in person.

According to a survey of 3,000 adults aged 18 to 65 conducted by the team at Samsung, 87% reported that they prefer to use tools such as GIFs to express themselves.

Samsung UK: What did the survey find?

Around four-fifths noted that they use GIFs to communicate how they are feeling on a regular basis.

The 18-35-year-old age group were the biggest users.

A staggering 92% of younger people agreed that they like to express their emotions using GIFs, memes and emojis over written words.

But despite the popularity of GIFs, it seems those aged 45-65 are still struggling with the concept.

One in four admitted that they lacked confidence in how to use them.

And it seems more people are allowing tech to do the talking throughout their daily lives.

In fact, many people are using GIFs to celebrate a football team winning or to confess to a hangover.

However, just one in 10 respondents acknowledged they would dump a partner via GIF.

To celebrate the 35th anniversary of the GIF, Samsung has released a short film in which actor Lucien Laviscount portrays 31 emotions and expressions in just 60 seconds.

Everyone loves a cheeky GIF once in a while!

Lucien explained: “Being challenged to show a full spectrum of emotions in 60 seconds was quite an experience.

“Visual expressions we create can speak a thousand words, which is why GIFs can often show how we feel in the best way.

“Everyone loves a cheeky GIF once in a while!”

Want to get involved with Samsung?

You can follow in the footsteps of the Emily in Paris star by visiting Samsung KX in London.

You can record your own expressions and emotions in GIF format from both light and low light using the Nightography feature.

Read more: How to cheat at Wordle – and tips on how to legitimately win

“Technology has given us a multitude of tools to express how we feel and visual messages such as GIFs let us animate our personalities and emotions,” added Samsung UK’s Ashrita Seshadri.

“We welcome the British public to be part of our research programme and to shoot their own GIFs.” 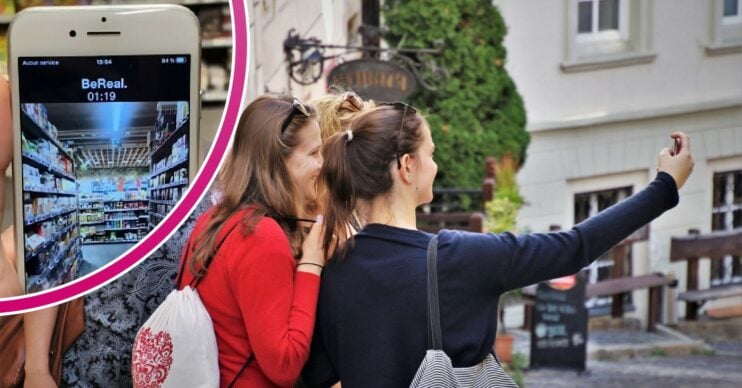