Fans of McDonald's are eagerly awaiting the launch of a new McFlurry flavoured with one of Britain's best loved festive treats.

Later this month, the fast food chain will be selling McFlurry ice creams topped with pieces of Quality Street Matchmakers.

The Instagram account NewfoodsUK posted a snap showing two tubs of the delicious-looking treat and informed followers it would be available from November 20.

The caption read: "Matchmaker Cool Mint McFlurry out 20th of November! At @mcdonaldsuk.

In the comments, McDonald's fans were unanimous in their need to try it as soon as possible.

A second wrote: "I'll demolish this."

Someone else simply commented: "Oh my god."

Another, tagging a pal, wrote: "Yassssses let's get one." 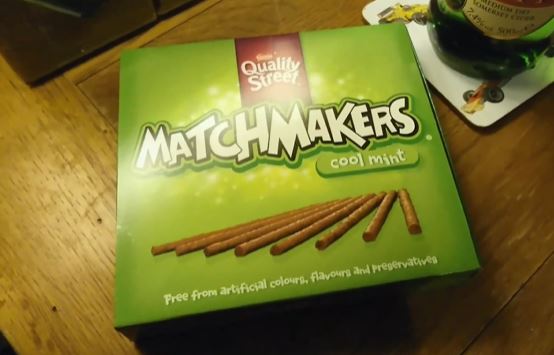 According to one survey, Matchmakers are among Brits' favourite sweets to eat at Christmas.

Research carried out by a sweet consultant placed the chocolate sticks in a list of our top 10 goodies to indulge in over the festive period, alongside other staples like Terry's Chocolate Orange and After Eights.

As reported by Shortlist, Matchmakers made it to 10th place in the ranking, behind Terry's Chocolate Orange, Coffee creams, orange and lemon jelly slices, sugared almonds, Quality Street, edible tree decorations, candy canes, After Eights and, in the number one spot, Ferrero Rocher. 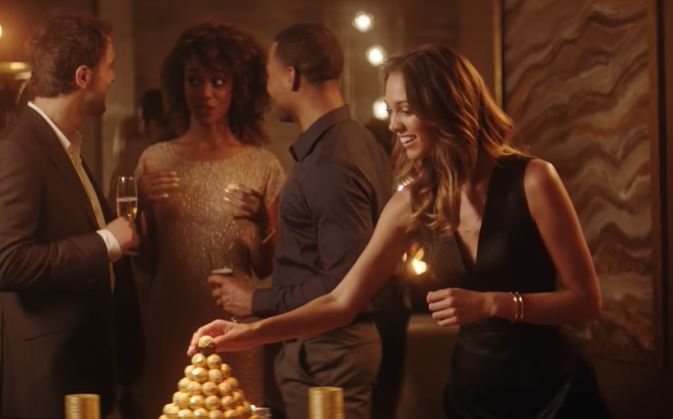 With Quality Street being on the list, it might come as no surprise that someone's thought of an all-new way to enjoy them this Christmas - although it won't be to everyone's taste.

A fish and chip shop in London is reportedly offering customers battered Quality Street chocs and selling them for £2.50 for five.

It's not the only unconventional festive treat to make the headlines in recent weeks, either.

For £12.75, chocoholics and Baileys fans alike can get hold of a box of Boozy Chocolate Brussels Sprouts, each of which features creamy truffle centres made using Baileys Irish Cream.