Families with children who are eligible for free school meals are entitled to food vouchers during the coronavirus pandemic.

Ministers have said that families living in England will be able to claim the weekly food vouchers while schools are shut.

The scheme will allow schools to issue vouchers worth £15 per child each week. 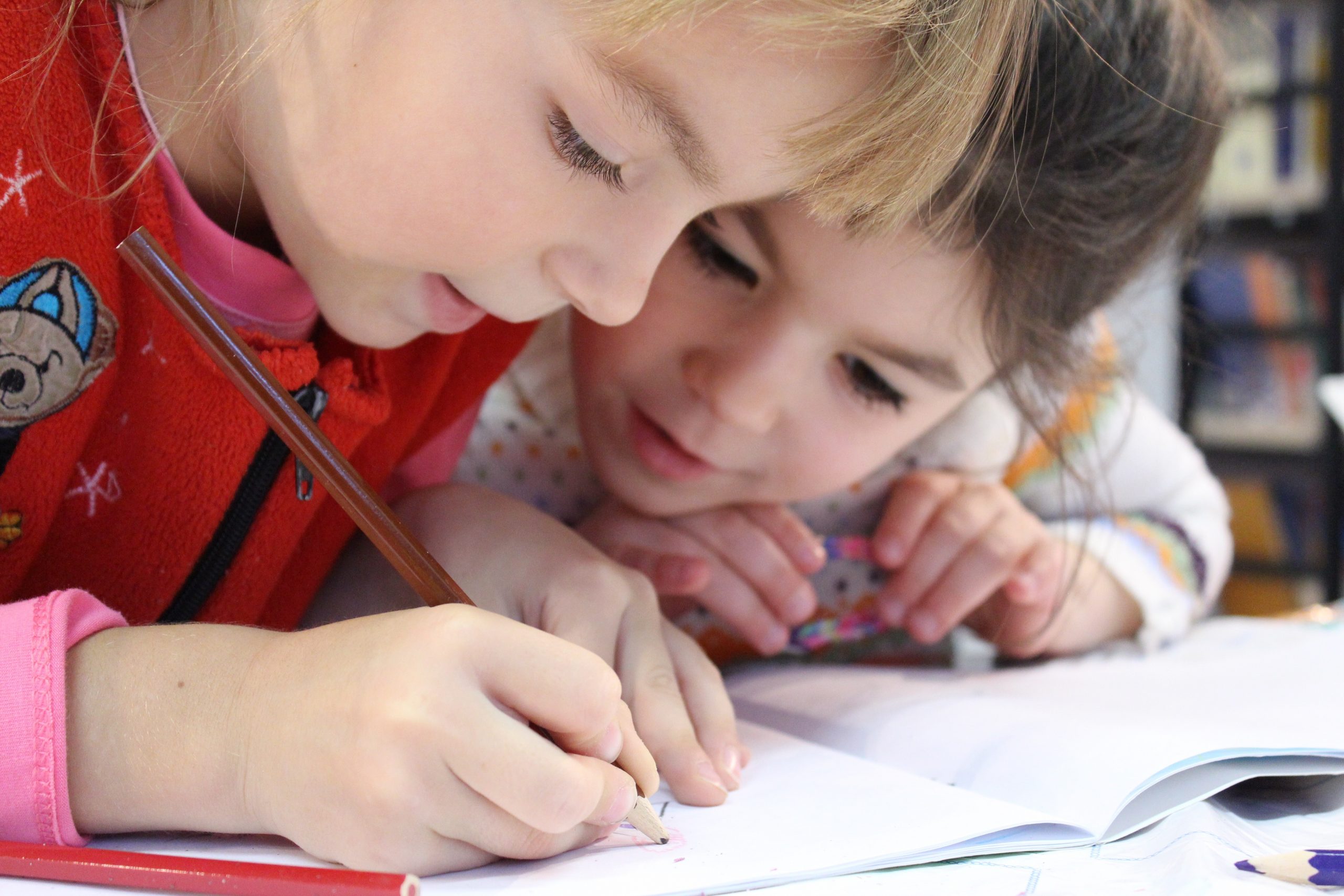 And, while headteachers have said some parents will still struggle to feed their children with the vouchers, the Department for Health has said it is more than is normally paid to schools for free school meals.

The rate has been raised because some families will not be able to buy food in bulk, meaning their food shopping would be pricier.

Around 1.3 million children in England are entitled to free school meals.

No child should go hungry as a result of the measures introduced to keep people at home.

Before the new measures were announced, schools have been making their own arrangements. 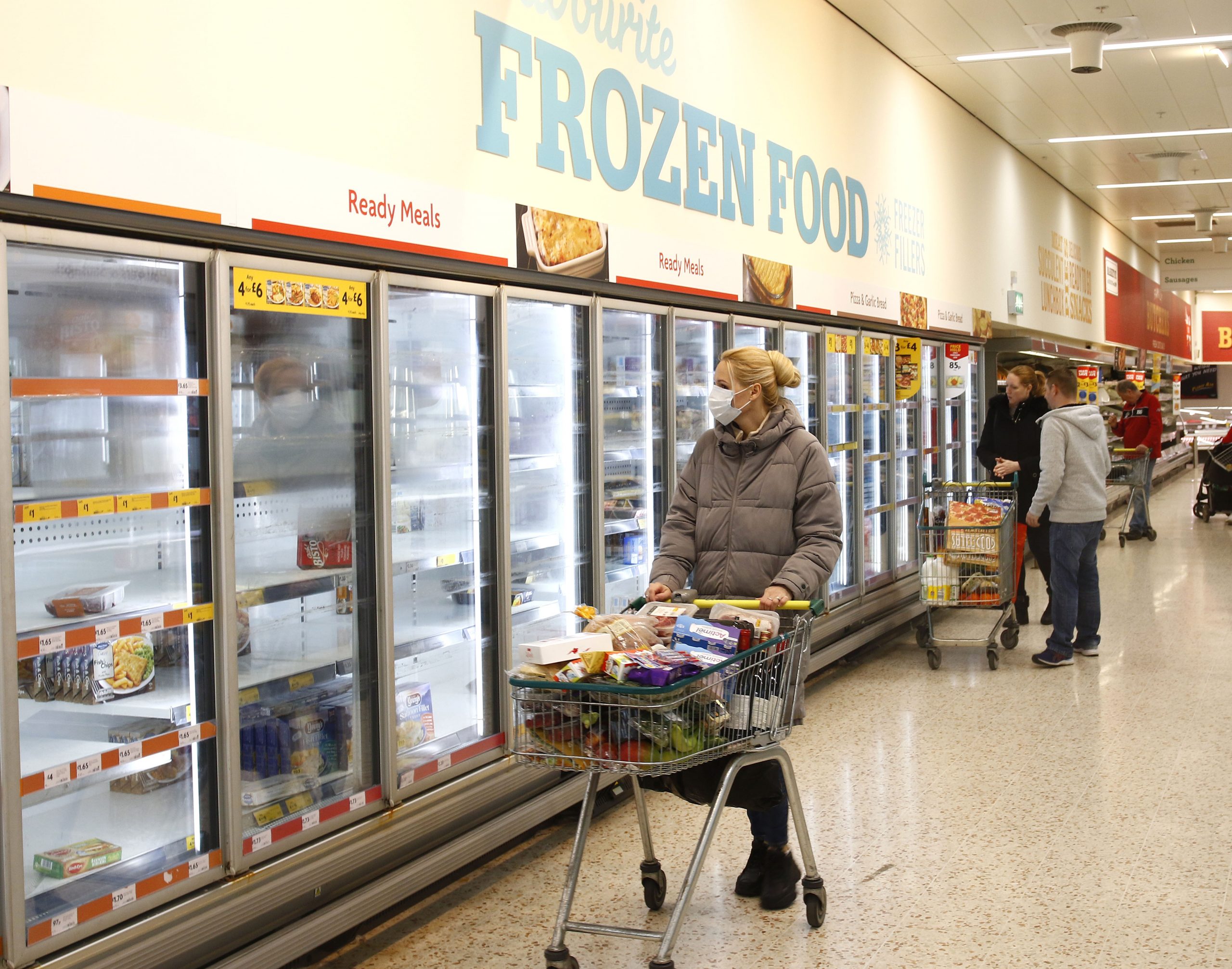 The vouchers can be redeemed in supermarkets (Credit: Splash News)

They will still be able to provide meals for collection or delivery themselves, but where this is not possible, the voucher system will ensure families don't lose out.

From today (March 31), schools will be able to order the voucher codes online.

Ministers hope parents could start receiving them the same day.

Under the new scheme, families will be issued with either an electronic voucher or gift card worth £15.

They will then be able to spend that at supermarkets including Sainsbury's, Asda, Tesco, Morrisons, Waitrose and M&S. Parents of children who receive free school meals are entitled to £15 per child per week (Credit: Pexels)

"No child should go hungry as a result of the measures introduced to keep people at home," said England's Education Secretary Gavin Williamson.

The rest of the UK

And, while the new measures only apply to families living in England, plans are also in place for the rest of the UK.

In Scotland, the government has said all kids eligible for free school meals will still receive them through local authorities.

In Wales, the government is working on a national voucher scheme for children eligible for free school meals. 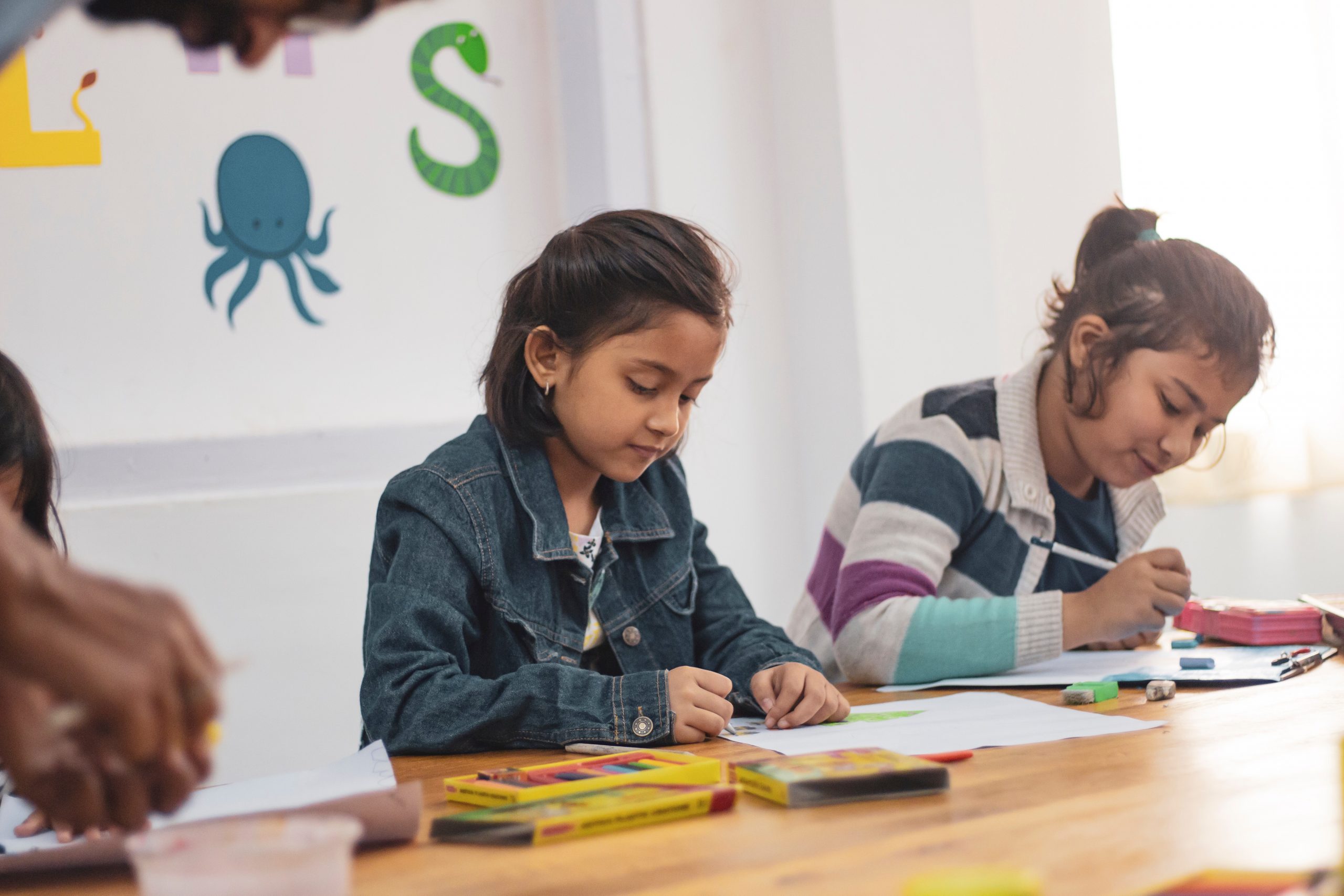 Measures are also in place in Scotland, Wales and Norther Ireland (Credit: Pexels)

Until that's in place, schools and local authorities will continue to provide meals throughout the Easter holidays.

In Northern Ireland, direct payments are being introduced for families whose children normally get free school meals.

Head to our Facebook page @EntertainmentDailyFix and let us know if you're affected.