Supermarket Morrisons is set to hand groceries worth £10 million to help restock food banks during the coronavirus crisis.

The store's CEO David Potts said the supermarket's bakery, egg and fruit and vegetable staff will work for an extra hour a day to get the supplies ready.

As well as the fresh produce, the food banks will also receive staples such as canned food and pasta. 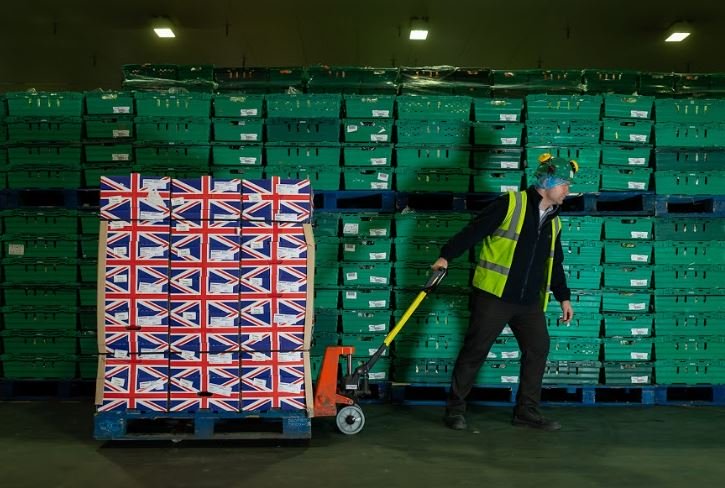 Morrisons is to donate groceries worth £10m to food banks (Credit: Morrisons)

The news will bring welcome relief to the many Brits who count on food banks to survive.

As a result of the pandemic, food banks across the country have been forced to close or scale down as volunteer numbers and donations were hit by the virus.

David Potts revealed the supermarket aims to have delivered on its promise by July.

Speaking on BBC Breakfast, he said: "As a food maker and shopkeeper, we are uniquely placed to help."

He added: "We know food banks are finding life very difficult and running our manufacturing sites for an extra hour each day to help restock them is the right decision at this time."

A statement added: "Morrisons is to help restock the nation’s food banks during the coronavirus outbreak by producing extra food from its foodmaking sites and distributing more food from its stores."

Supermarket chain Morrisons, the UK's largest fresh food manufacturer, is to ramp up production at its 14 sites and distribute £10 million worth of produce to food banks across the country during the coronavirus outbreak #UKmfg #GBmfg🇬🇧

The news comes as one vulnerable shopper told ED! that they "loved" their Morrisons Food Box, which was launched last week.

It arrived this morning and featured items from the store's basics range such as pasta, rice, tins of soup and bread.

The box also featured sausages, chicken and mince that the couple said has helped to "fill their freezer".

"We thought the box was brilliant, it's given us added peace of mind that we don't have to risk going out to the shops," the woman said. 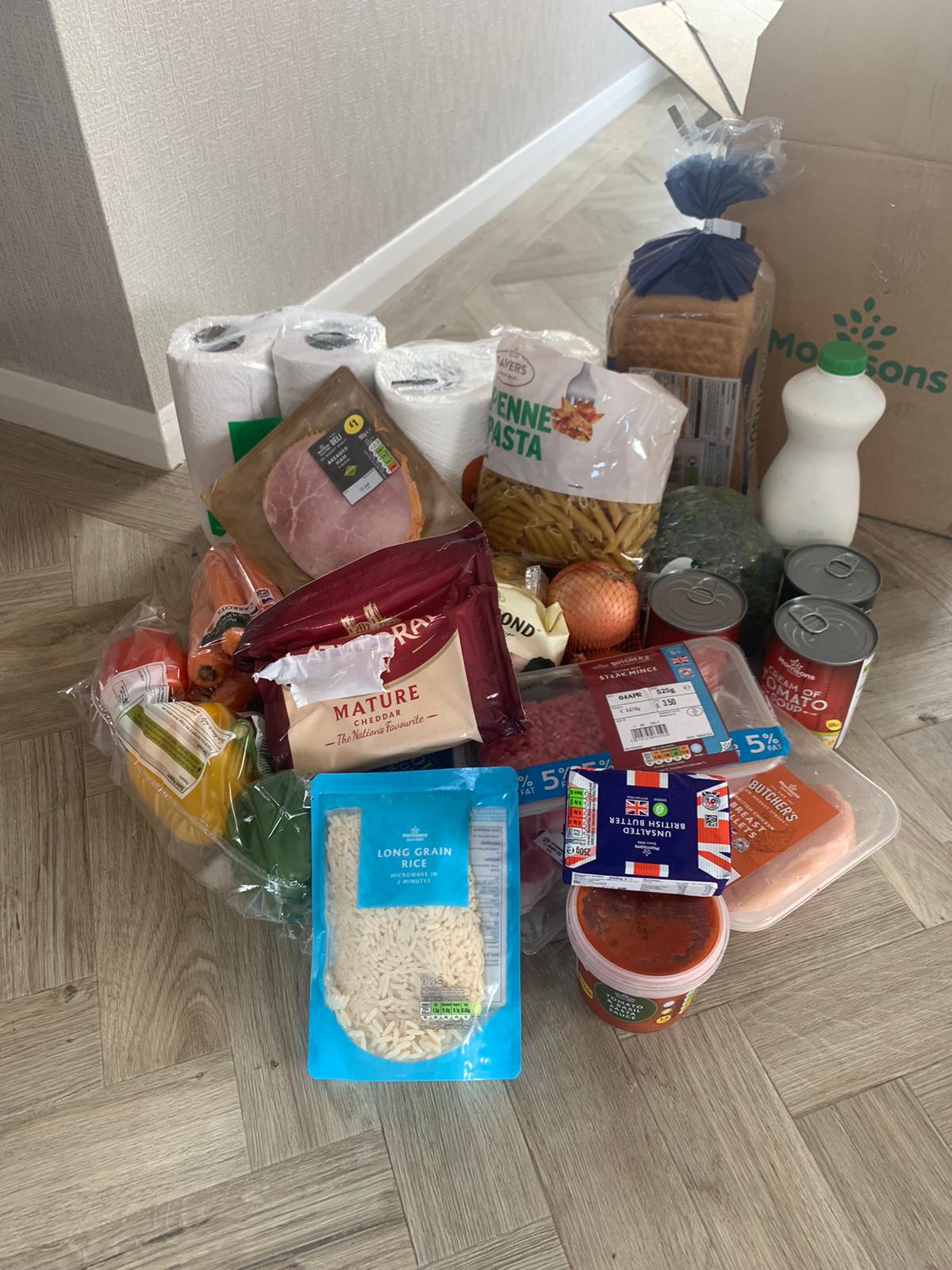 The Morrisons Food Boxes have started to roll out (Credit: ED!)

Morrisons isn't the only UK supermarket helping to feed the nation.

Last week, the Co-op said it will donate £1.5 million worth of groceries to food redistribution charity FareShare.

Meanwhile, Lidl will this week begin handing out free fruit and veg bags to NHS staff.