A restaurant in Liverpool has been slammed for "discrimination" after it offered a "ladies fillet" steak as part of its meaty menu.

The menu item at the Manhattan Bar & Grill came to light after a diner posted a picture of the menu on Twitter.

She sparked a huge debate after she asked: "Would you order a 'ladies fillet'?" 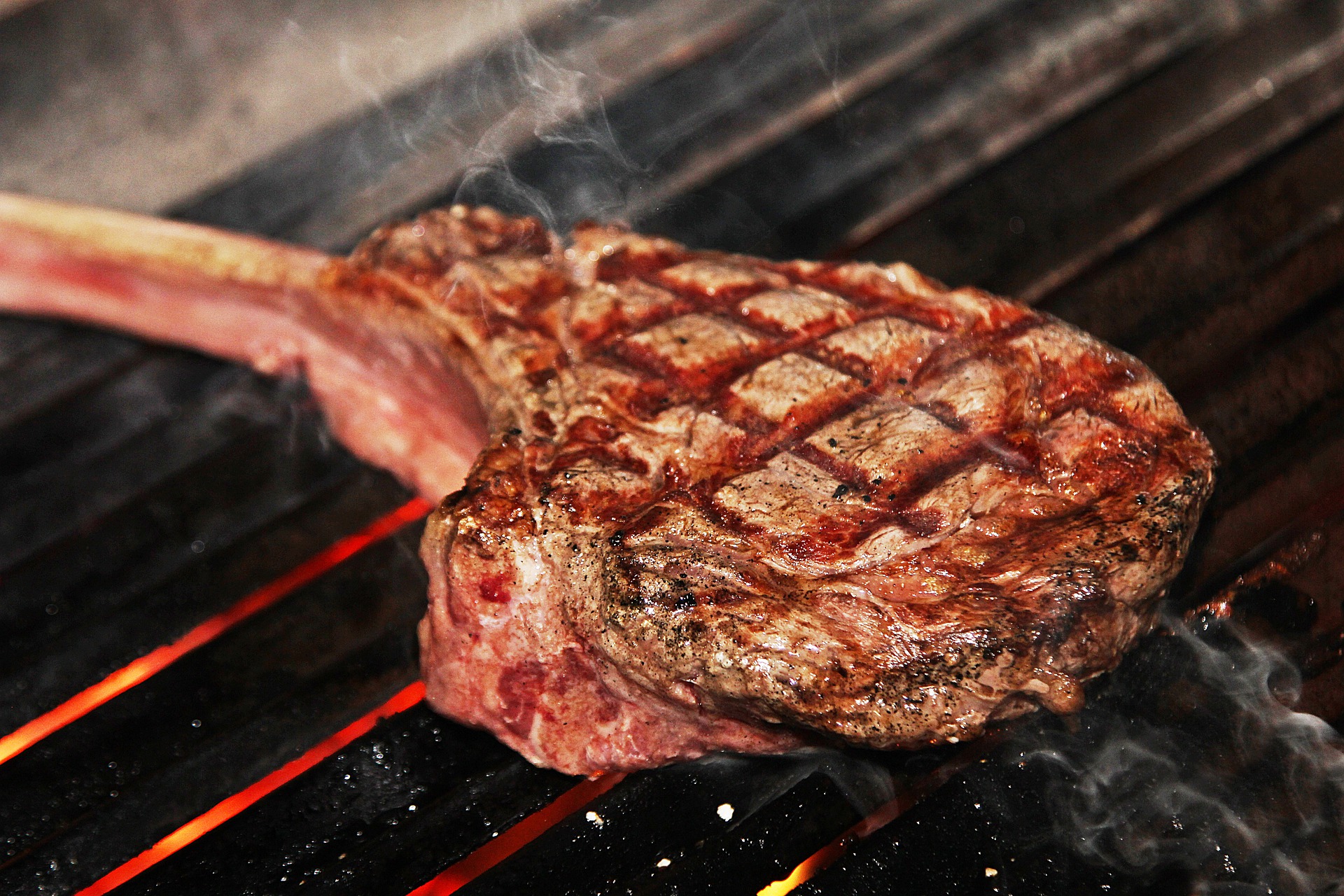 A restaurant has been criticised for offering a smaller "ladies" steak (Credit: Pixabay)

The description for the 8oz steak reads: "One for the ladies! A beautiful 8oz cut, 'cause we can..."

It sits along bigger steaks such as the 12oz New York sirloin and the 16oz T-bone steak, presumably just for men.

"That's a whole new level of sexism," came one reply.

"Is it 'ladies' just because it's two ounces lighter than the normal fillet?" asked another.

"Perhaps it is pink and the boys' one is blue," said another, making a play on how you can have the steak cooked.

Other users said they would "boycott" the restaurant and take their custom elsewhere.

"This lady would prefer a big ole ribeye steak," said one meat-loving miss.

Others said they were "offended" by the "discriminatory" menu description.

"I'm bigger than most men, can we kill this idea. Please. Women are allowed to eat and eat heartily," one tweeter said.

Others said the smaller steak was a good idea, it just wasn't labelled correctly.

"Good idea and not just for girls… for anyone with a smaller appetite," said one.

The steak is still available on the restaurant's website and it clearly hasn't learnt its lesson when promoting its Valentine's Day deal on Instagram.

Perhaps it is pink and the boys' one is blue.

In another seemingly sexist post, the restaurant reinforces the outdated idea that men must pay for dinner dates.

Alongside it's three-course menu – which doesn't include the "ladies" steak – it states: "Treat the girl you love to a special night here at Manhattan on Valentine's Day 2020!" 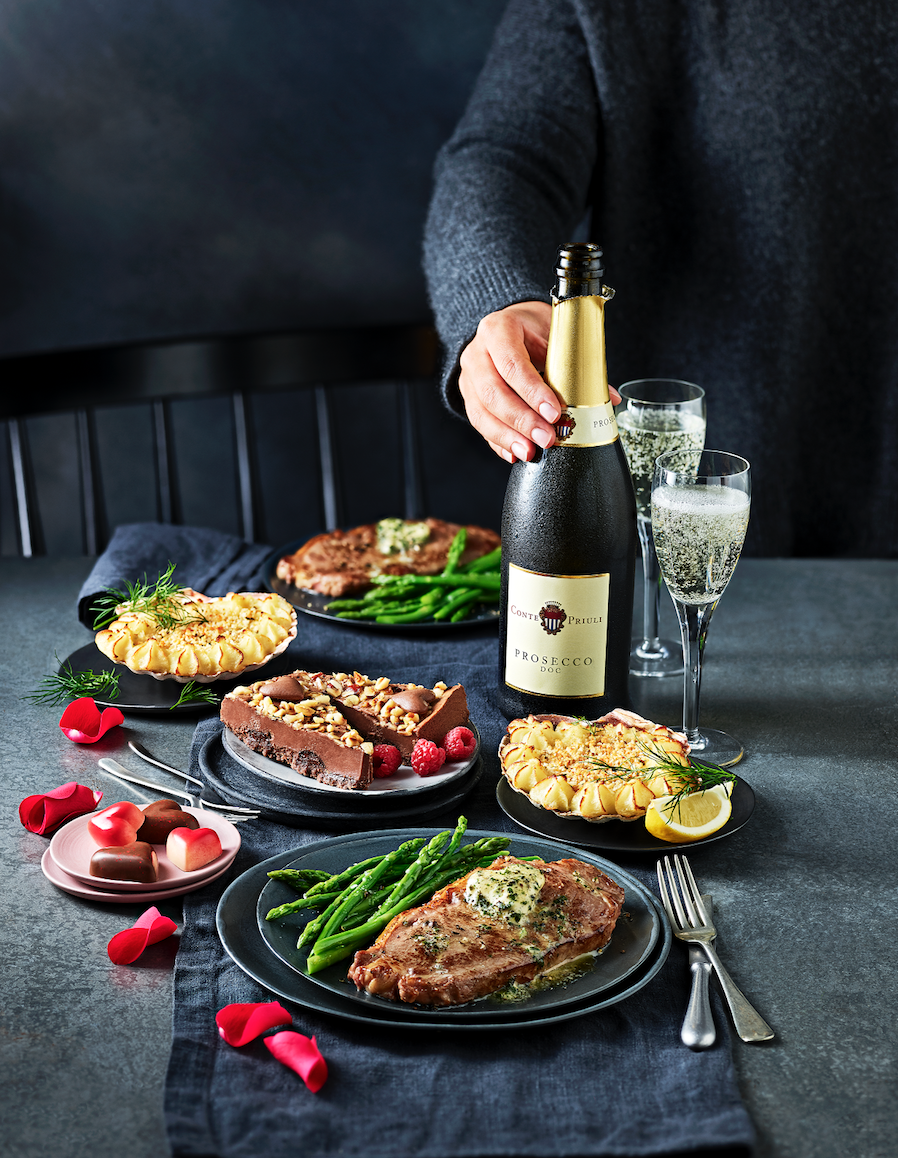 You can dine in with one of M&S's Valentine's steaks (Credit: M&S)

Our you could always stay in and enjoy one of the many meal deals from stores such as M&S, who are offering mouthwatering Valentine's steaks at juicy prices.