Last year Jaffa Cakes stunned the biscuit-eating world when it launched a pineapple-flavoured version of its cake bars.

Now the cake/biscuit hybrid has stunned fans again by rolling out its limited-edition, tropicaltastic flavour to the main brand. 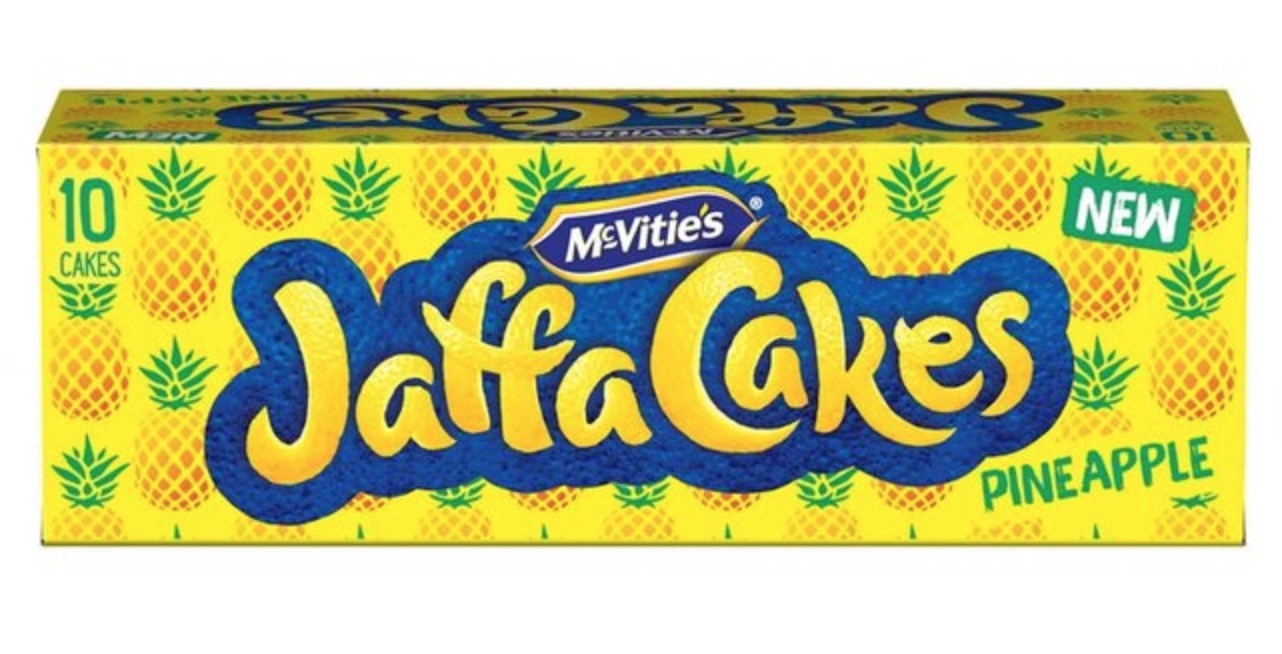 McVities has launched the new, limited-edition flavour to sit alongside the traditional orange flavour of Jaffas.

You know the drill when it comes to Jaffa Cakes: soft cakey base, jelly in the middle and covered in milk chocolate.

But, in a sensational twist, the jelly is a now a pineapple flavour.

It's not the first time Jaffa Cakes have appeared in a limited-edition flavour: last year, it rolled out raspberry and strawberry-flavoured discs of loveliness, which provoked a mixed reaction with fans.

The new flavour joins cake bars on the shelves but customers will only be able to buy them in supermarket chain Morrisons.

Both available in-store and online, a pack of 10 costs £1.

The pineapple-flavoured cake bars, meanwhile, were spotted in Tesco costing 65p for a pack of five.

It wasn't long before customers who had spotted the new flavour took to Twitter to express their shock and delight.

"These look amazing," one wrote. "Can never get enough of pineapple-flavoured products. Especially Jaffa Cakes."

But it wasn't all positive, as some Twitter users were appalled by the new concoction.

"Hope they're better than the strawberry ones, they were disappointing," one said.

Another user responded via a gif, which read: "The devil called." 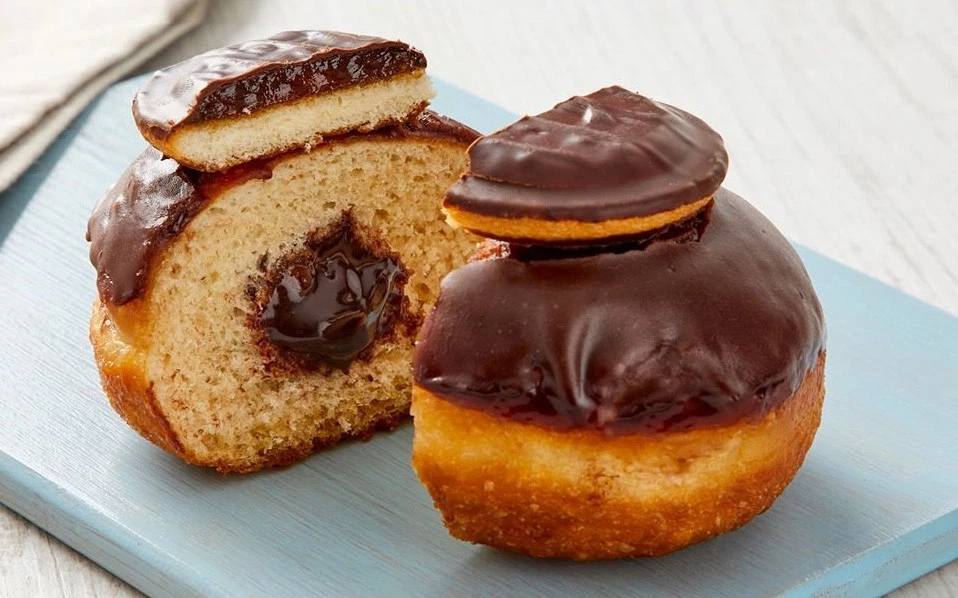 Last year, Morrisons launched a Jaffa Cake-themed doughnut, which was filled with chocolate and orange sauce, hand-dipped in a chocolate glaze and topped with a Morrisons Jaffa Cake.

The fact it had combined the humble Jaffa Cake and a doughnut wasn't lost on Morrisons, who said: "What's better than a delicious Jaffa Cake? One with a Jaffa doughnut attached."

"I brought these the other day and have to say they taste amazing!" one customer said.