Nutella is one of the world's favourite spreads.

Made from hazelnuts and chocolate, its velvety gorgeousness is a huge hit with fans all over the planet.

Now Morrisions has launched its own special version, using white chocolate instead of milk chocolate.

Flagged up on the Instagram account New Foods UK, the White Hazelnut Chocolate Spread is selling for £2.50 per jar and is available in-store only.

The account said: "Hazelnut White Chocolate Spread from @morrisons apparently it tastes like the inside of a Kinder Bueno."

The suggestion that it tastes like Kinder Bueno immediately got the account's followers into a lather. 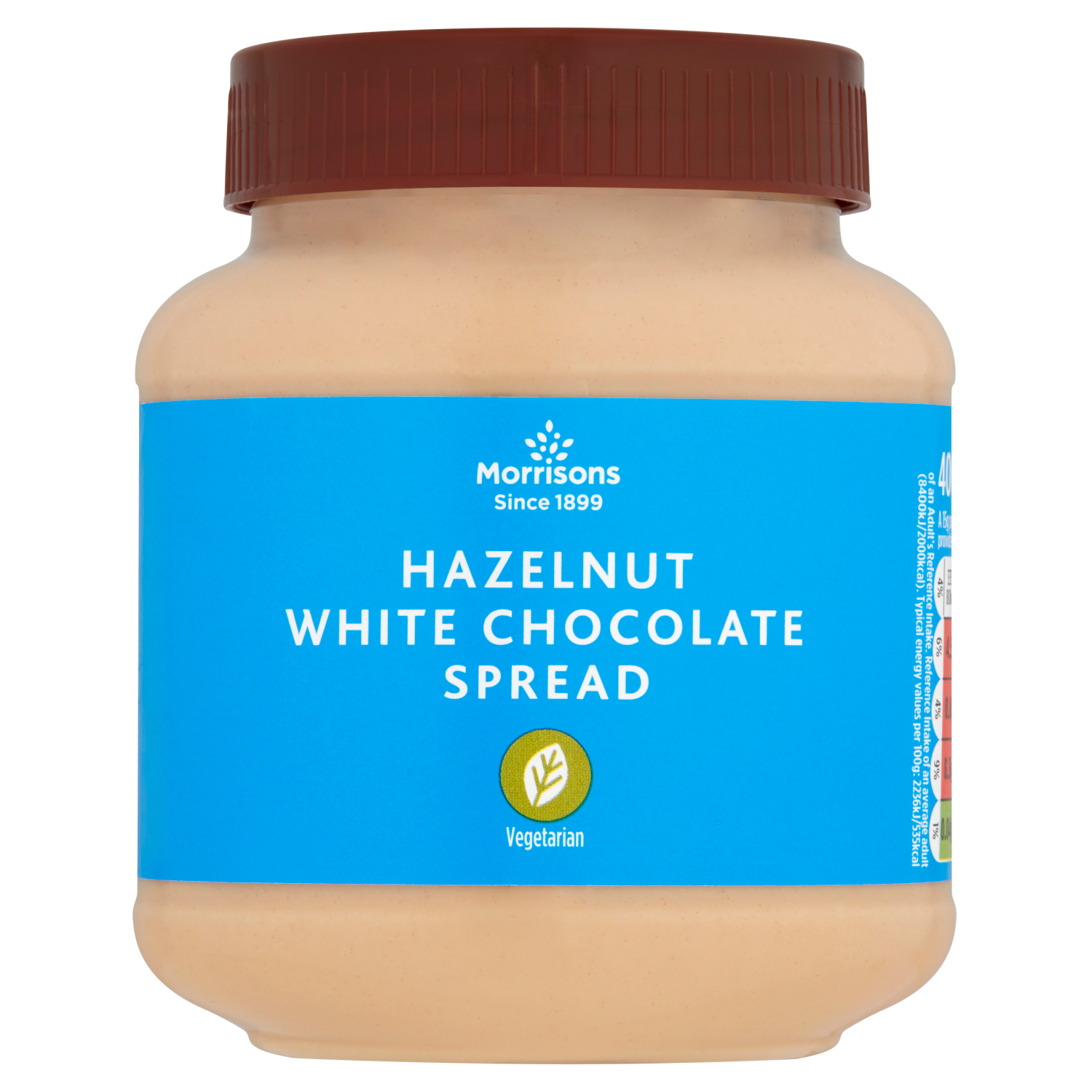 One follower said: "OMG, deffo getting this."

Hazelnut White Chocolate Spread from @morrisons apparently it tastes like the inside of a Kinder Bueno.

"We'll have to try this," another commented.

"I actually need it," wrote a third.

A Morrisons spokesperson said: "This is a delicious new flavour and it’s great to see customers enjoying it."

It's not the first time Morrisons has launched funky new twists on favourites.

The supermarket chain added 'shimmering' chocolate orange gin liqueur to its festive drinks range only a few days ago.

The supermarkets are both offering the wine, which combines two of most people's favourite things and put it into one bottle for Brits to enjoy over the festive period.

The Rubis Chocolate Wine is made from Spanish Tempranillo grapes and is infused with chocolate, hints of spice, cherries and vanilla.