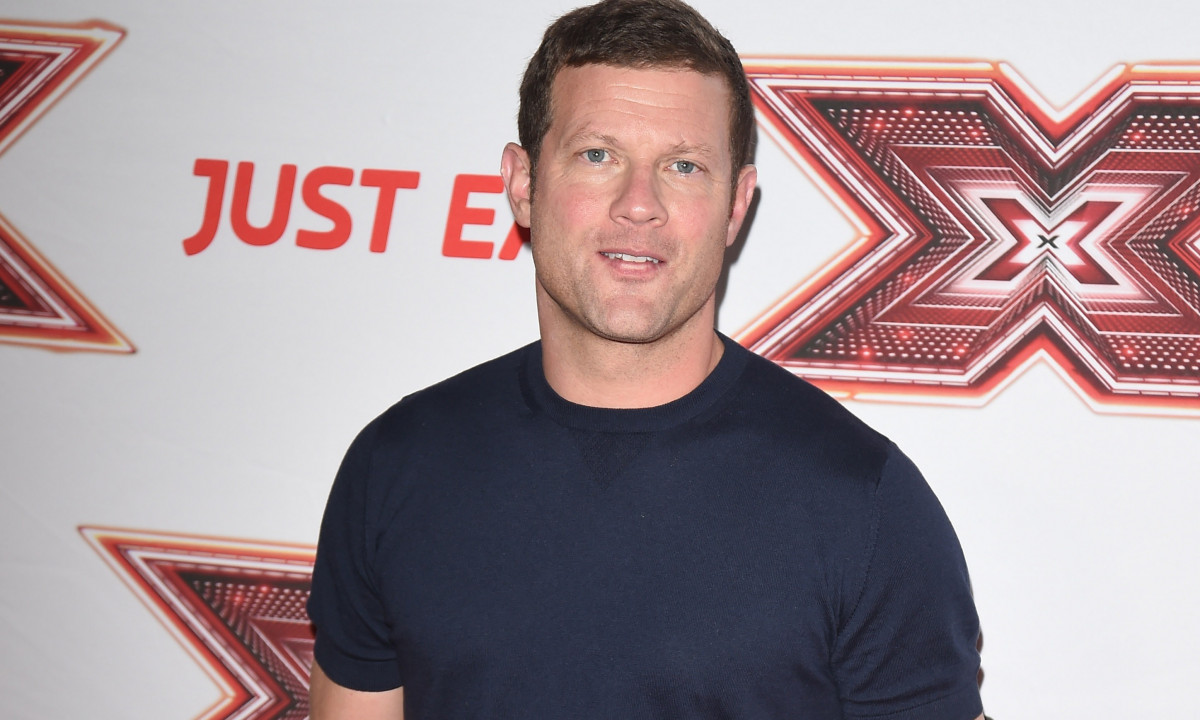 He just had enough

Dermot O’Leary quit The X Factor because he was tired of ITV playing “games” with his contract.

The 45-year-old presenter began hosting the show in 2007 but he opted out of the job in 2015 because, despite it being such a huge professional commitment he would be able to undertake little else, producers refused to confirm if they still wanted him just “weeks” before filming was due to begin.

During an interview with Event magazine, Dermot said: “When you sign on to The X Factor it takes nine months of your year.

“But at the end of every series you were left not knowing if your contract was going to be renewed. I remember being in Austin, Texas, and still not having heard whether I was going to be doing The X Factor, which would have started in a matter of weeks.

“I made a call to ITV and was told I might be doing it, but I might not. I’d done eight years there very successfully and I thought, I’m not playing these games any more. So I called ITV and told them to count me out.”

Although Dermot – who is married to producer Dee Kopang – had an initial moment of panic about his decision, he vowed to prove to himself he could “live without” the talent show and use the time to pursue a number of other ventures.

Caroline Flack and Olly Murs stepped in to host the show but received a lot of criticism for their performance, and Dermot returned the following year with an £8 million, four-year deal.

The presenter also believes his decision has only improved his relationship with show chief Simon Cowell.

He added that television is a “game” and Simon “lets everyone play”.

Will you miss Dermot on The X Factor? Leave us a comment on our Facebook page @EntertainmentDailyFix and let us know.