The 37-year-old singer and actress is said to have handed in her notice to ITV because she does not have time to commit to the show's new series.

A source told The Daily Star Sunday: "Jennifer has absolutely loved her time on The Voice but she's decided not to return.

"It wasn't an easy decision. She would love to continue doing the show. But she has a lot on and something had to give." 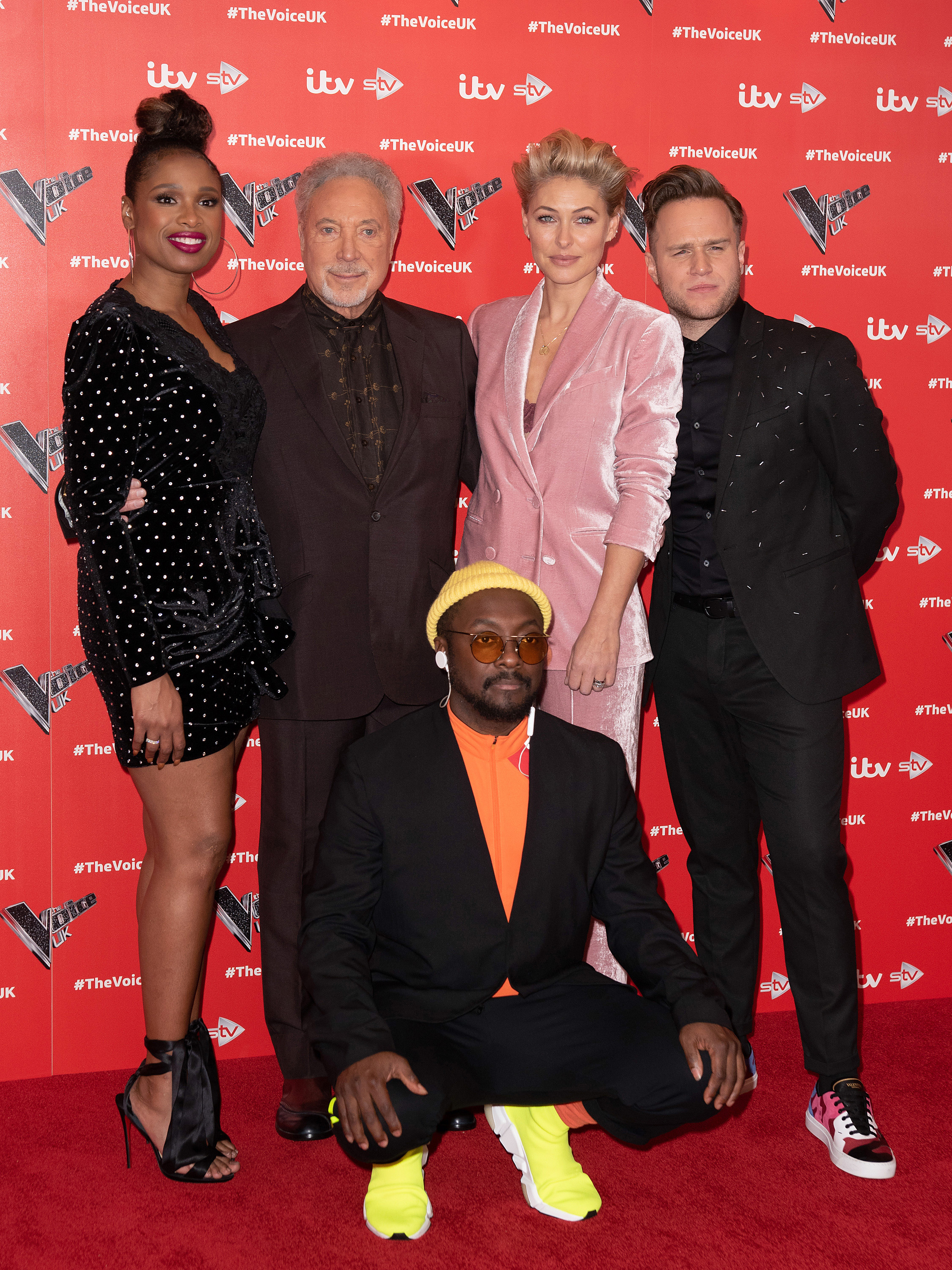 Jennifer joined the panel of the show in 2017 and has starred alongside Olly Murs, Sir Tom Jones and will.i.am.

Jennifer's departure will come as a shock to her fellow coaches and host Emma Willis, who recently said she thinks the show has finally found its feet.

Jennifer has absolutely loved her time on The Voice but she's decided not to return.

The 43-year-old presenter thinks the popular talent show - which she has hosted since 2014 - has settled and become "more relaxed" after having previously changing networks and featuring a variety of celebrity coaches over the years. 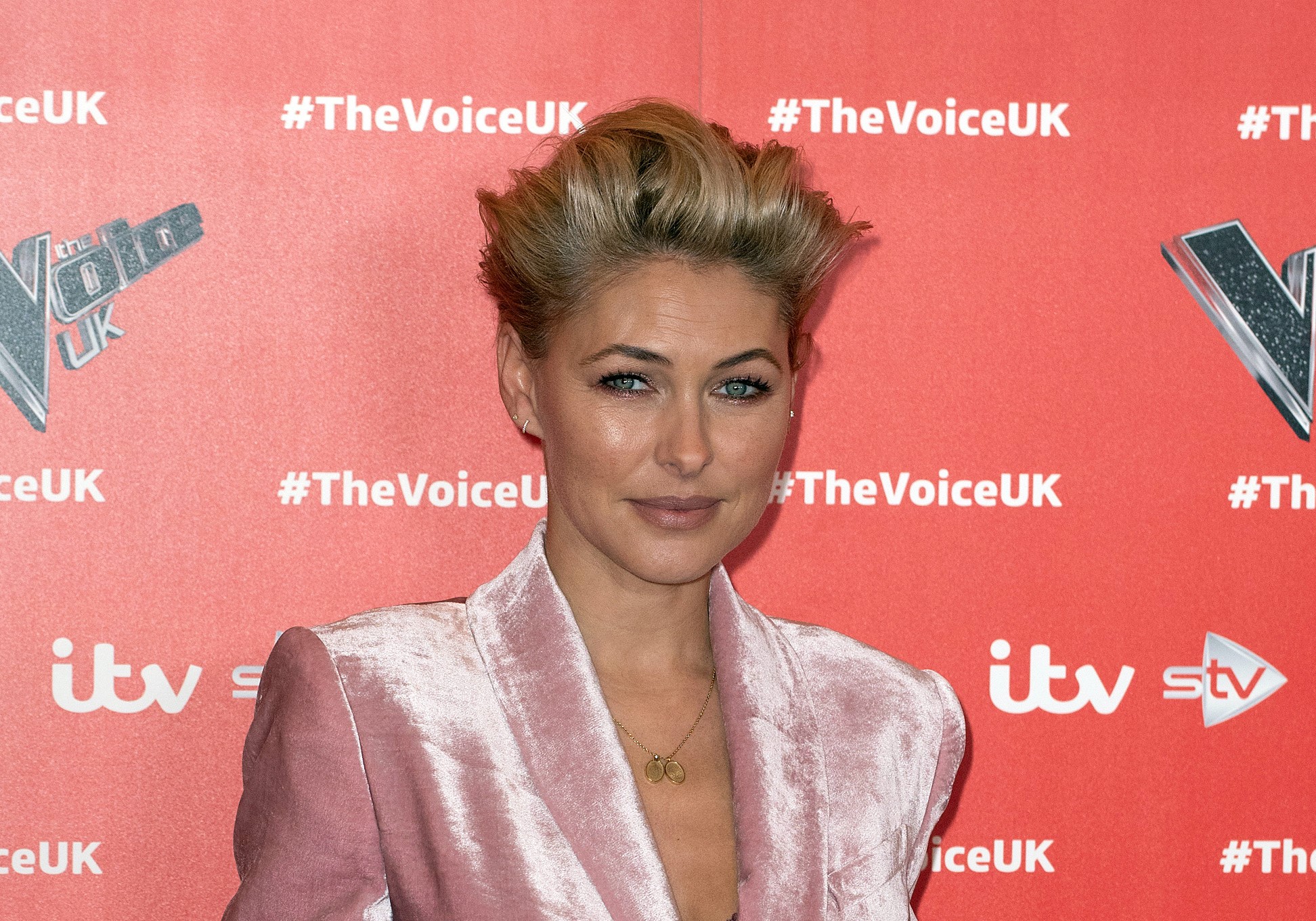 Emma exclusively told BANG Showbiz last month: "I think it has found its feet. You know things take time to bed in. Thankfully the show has stayed on air so we have had time to find our feet. I think it's become over the years more and more relaxed.

"It could be quite tense at times during the beginning. I think it's loosened off a bit and the coaches, we have had that foursome for a couple of years and they get on brilliantly.

"So that's found it's groove. I have a bit of time up here now so I have settled in a bit. It's just found its feet and I think it's just tickling along to the best it ever has." 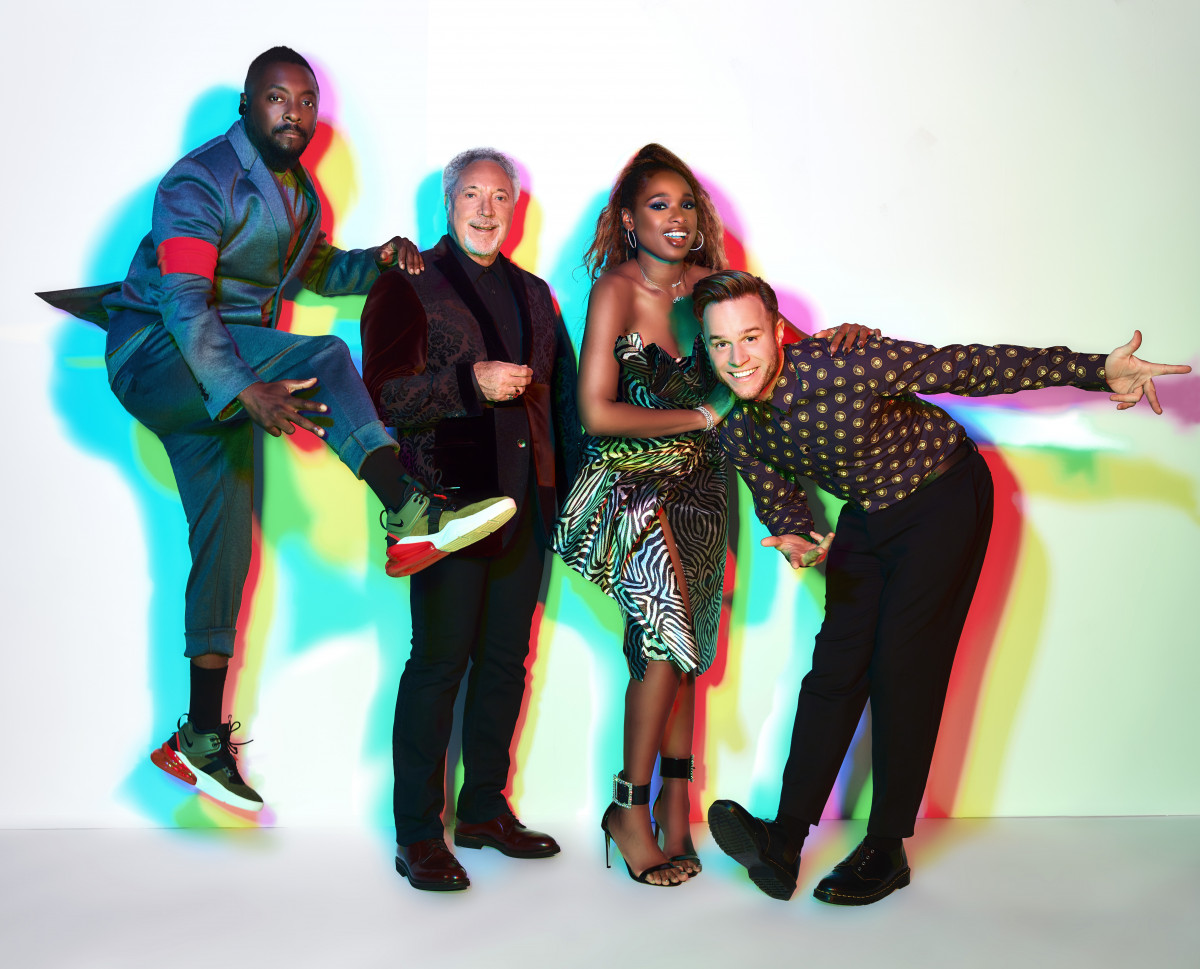 Stars such as Kylie Minogue, Ricky Wilson, Jessie J, Rita Ora, Paloma Faith and Boy George have all sized up contestants and been mentors on the show.

A spokesperson from ITV told Entertainment Daily: "No decision has been made yet at this early stage ahead of next year's series. We love Jennifer and if she is able to return we would be delighted."

Would you be sad to see her leave? Leave us a comment on our Facebook page @EntertainmentDailyFix and let us know what you think.