Former soap star Kelvin Fletcher has admitted he "felt guilty" when he was drafted in to replace Jamie Laing on Strictly Come Dancing.

The ex-Emmerdale star, 35, was called in as Jamie's replacement after the reality TV favourite injured himself during Strictly's pre-recorded launch show.

During a chat on Heart Radio, Kelvin said: "You know, I was absolutely delighted, I was ecstatic, my family were really really excited, but it's on the back of someone else's misfortune. 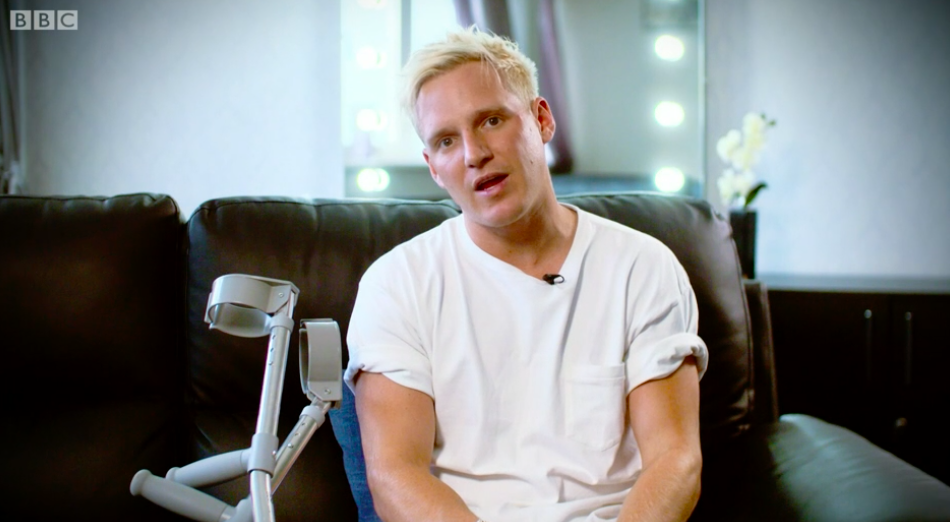 Jamie had to drop out over a foot injury (Credit: BBC)

"So it was a really strange feeling because I almost felt guilty about being excited and being really chuffed to do it because, you know, some poor guy there was absolutely gutted that we was injured and couldn't do it."

Kelvin also revealed he felt "quite vulnerable" when he took to the dance floor for the first time.

"I haven't done any dancing before," he explained, "So it was all very new and very exposing I guess, you know you feel quite vulnerable but even then I got a sense of that enjoyment, and that sense of family and what an exciting time it could be and a great journey.

"I know people use that word all the time but does kind of feel like a journey already."

Some poor guy there was absolutely gutted that we was injured and couldn't do it.

The actor said the days after he signed up were "surreal".

He told Heart Radio: "Is this really happening?! It's been the most surreal week of my life! I'm a massive fan of Strictly so it's incredible. I'm so happy that I can be a part of it, but at the same time it's quite bittersweet! I'm coming in on the back of Jamie's injury - I keep thinking about him!" 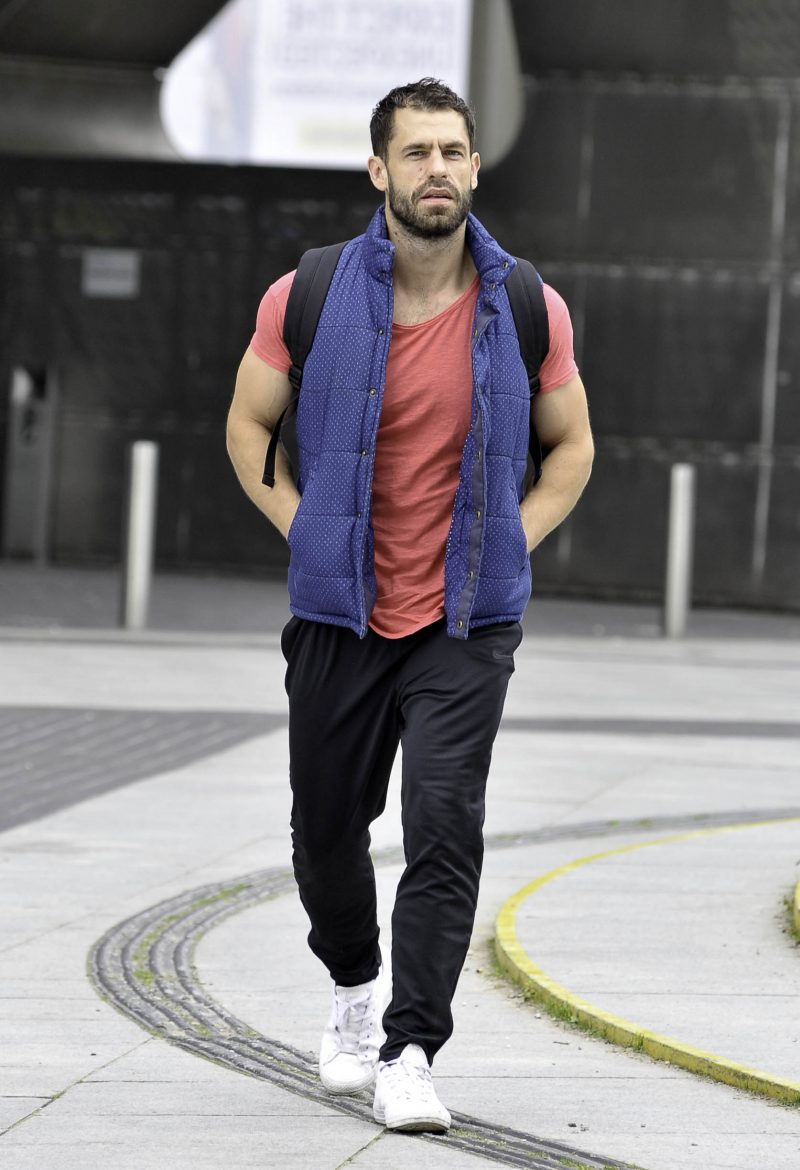 Speaking further, Kelvin - who played Emmerdale's Andy Sugden for 20 years - said he can't image what Jamie went through by experiencing all the excitement of joining the Strictly line-up, only to have to drop out.

He said the Made In Chelsea star "seems like a fantastic guy" and he hopes "he's doing OK".