Chris Ramsey has already won an army of fans after his exploits on Strictly Come Dancing.

But comedian Chris, 33, has yet to win over the judges, finishing near the bottom of the leader board in the first week.

Despite improving in week two, he found a novel way of surviving - he accidentally pushed partner Karen Hauer down some stairs. 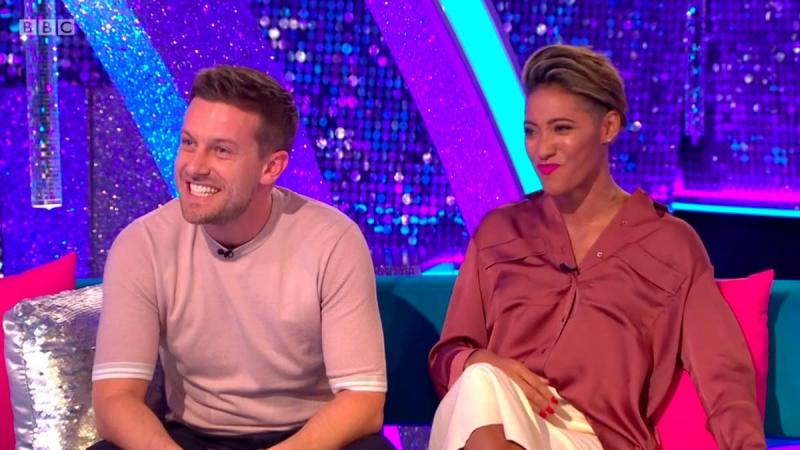 Chris let excitement get the better of him (Credit: BBC)

I was cheering so much when we got through that I pushed [Karen] down the stairs.

Chris and wife Rosie appeared on the [Expletive] Married Annoyed podcast this week and explained that the excitement of surviving to movie week got the better of him.

"I was cheering so much when we got through that I pushed [Karen] down the stairs," he explained.

"We were on a step and she fell backwards and had to grab the bannister – I picked her back up and everyone was like: ‘What a [expletive].'"

Chris quickly went onto confirm that Karen was fine and the show will go on. 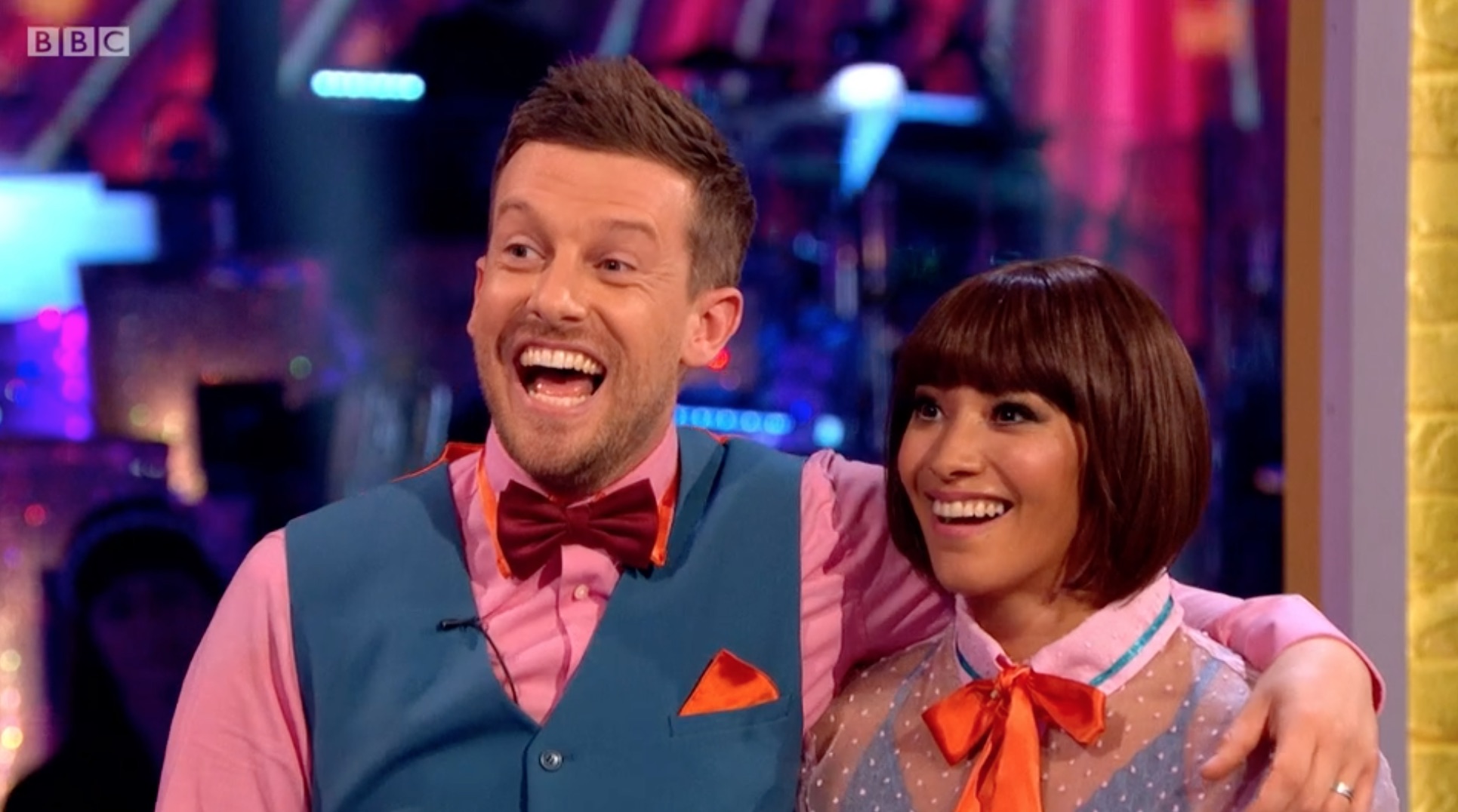 Before last week's dance - the Charleston - Chris explained to his followers on Instagram just how hard training has been with Karen.

"It's Charleston this week and I feel like I have been hit by a bus. It's madness. It's the most energetic thing in the world," he exclaimed.

"It takes about 20 minutes to roll out of bed and onto the floor and then crawl to the toilet but yeah, happy days."

But the hard work paid off - he scored 26 points.

Now Chris has survived, he and Karen are preparing for Movie Week.

And it has been revealed that pair will be performing the American smooth are Chris and Karen.

They'll dance to Cheek To Cheek by Frank Sinatra from Top Hat.