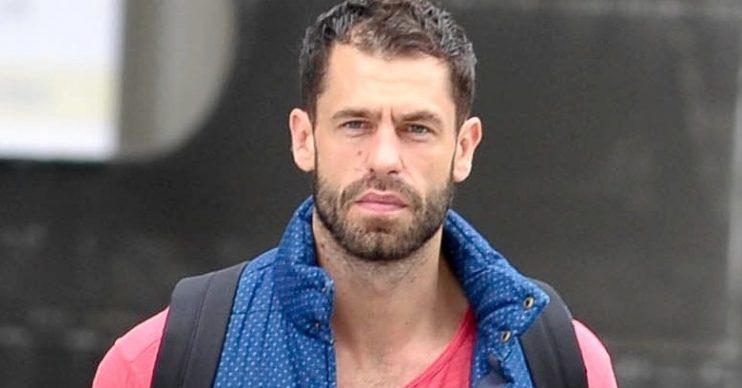 Now Kelvin, 35, has set the internet on fire after a sexy throwback snap emerged featuring him in just his pants.

The snap, shared by Attitude Magazine, showed the Strictly hunk in a black and white snap posing for the camera in just a pair of tighty-whities.

Not surprisingly, the magazine’s followers – all 196,000 of them – queued up to respond to the hunk in the trunks.

“Oh la la! That one can have all our attention!” a third wrote.

It’s not the first time Kelvin has got his kit off.

Earlier this week, a naked video of Kelvin went viral following his steamy routine at the weekend.

He showed off his hunky body while wearing nothing but a SOCK in the clip, which is going viral among fans of the BBC show.

The video was filmed when Kelvin got a spray tan before he stripped off for charity on The All New Full Monty.