He and partner Nadiya Bychkova were eliminated from the contest after taking on Mike Bushell and Katya Jones in the dance-off for Week 5.

David James and Nadiya were bottom of Saturday night's leader board with 16 points; Mike and Katya were second bottom with 21. 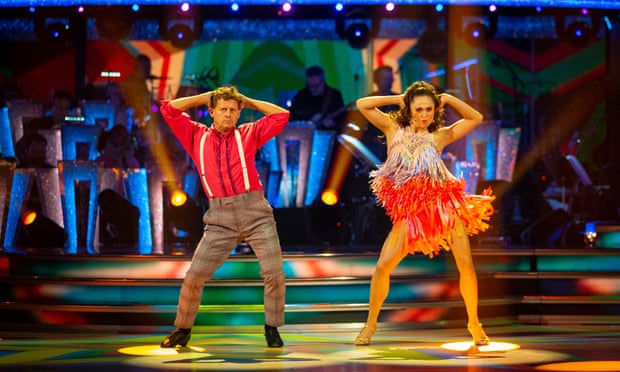 Tonight, David and Nadiya performed their jive to Such A Night by Michael Bublé again, while Mike and Katya reprised their samba to Apache (Jump On It) by The Sugarhill Gang.

The previous night, David made a few mistakes and was told to work on his energy and his lower half. 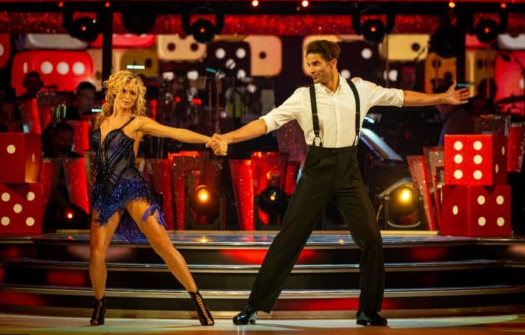 It was David's swansong (Credit: BBC)

Mike was told his dance was unrecognisable as a samba, but was a crowd pleaser.

It was David's third time in the dance-off and this week his luck ran out.

The judges were unanimous in their decision to send him home. And there seemed to be no shock for fans at home. 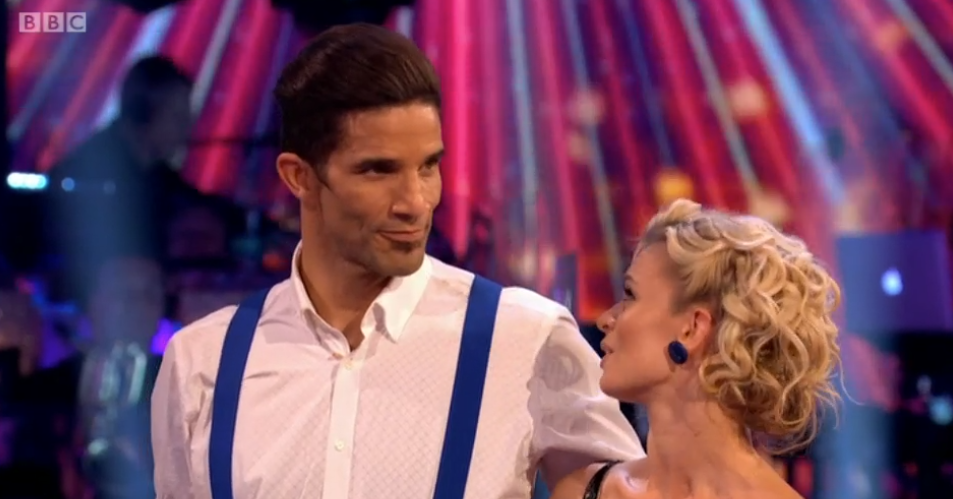 As far as viewers are concerned, it appears Mike's days are still numbered, though... 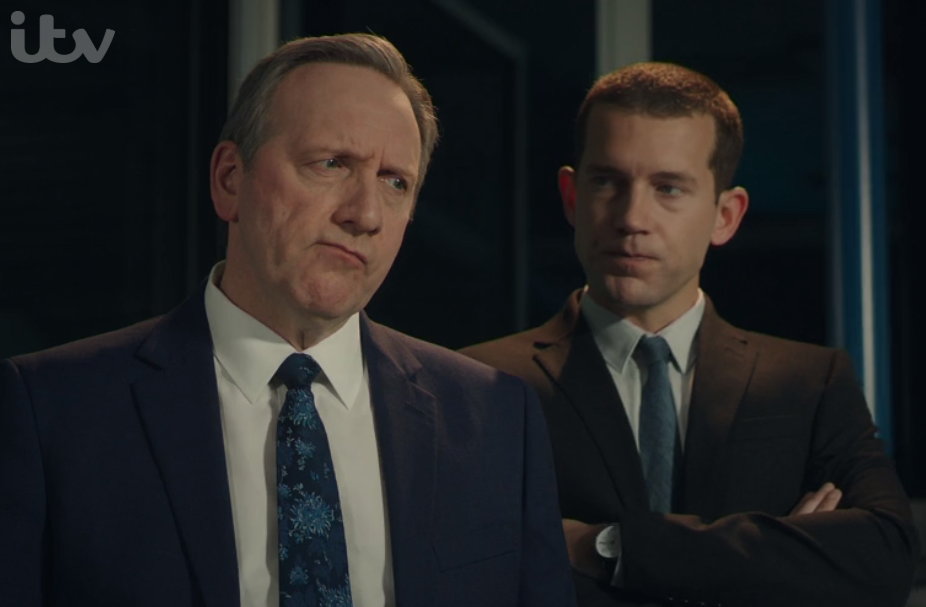