Hit BBC show Strictly Come Dancing is returning for a 17th series this year and Welsh presenter Anneka Rice has been rumoured among the star-studded line-up.

But just who is the former star of Channel 4 game show Treasure Hunt? Here, we've compiled all the things you need to know about Anneka Rice. 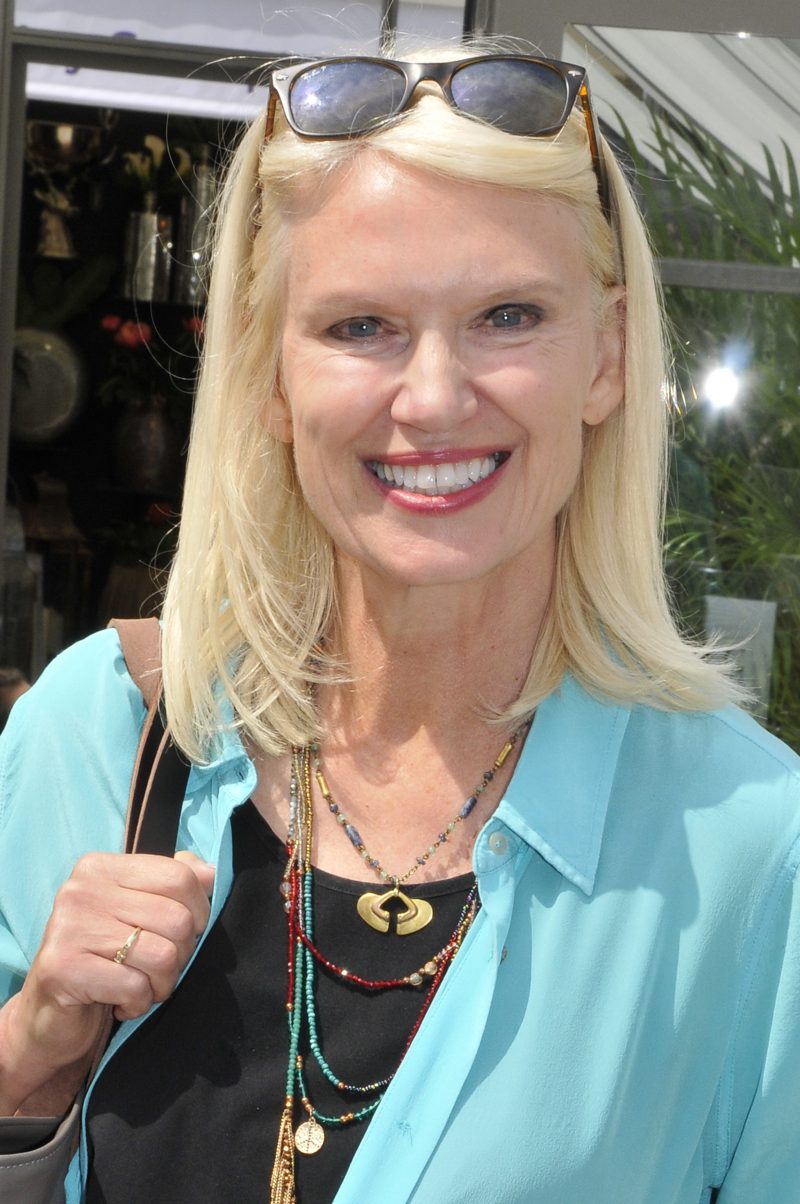 Anneka was a popular figure on British telly in the 1980s and '90s (Credit: Sue Andrews / SplashNews.com)

How old is Anneka Rice, and how tall is she?

Which TV shows is Anneka Rice known for?

Anneka, whose full name is Anne Lucinda Hartley Rice, started her broadcasting career with the BBC World Service before getting her big break in 1982, when she joined the cast of Treasure Hunt.

She served as the Channel 4 game show's jumpsuit-wearing 'sky runner' from its inception in 1982 until 1988, when she became pregnant with her first child. 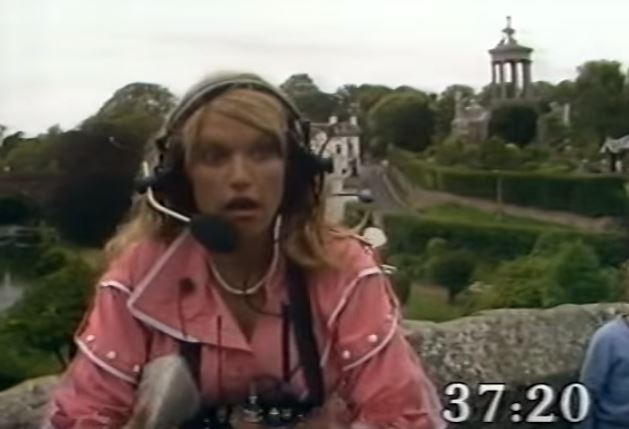 She also hosted Children In Need in 1987.

What has Anneka Rice done since Treasure Hunt ended?

Treasure Hunt came to an end in 1989, but Anneka's next gig would cement her place in the hearts of British telly fans.

I was an unknown... and I'd never been in a helicopter, let alone one without doors on.

In 1989, she landed her very own reality game show on BBC One. Challenge Anneka would see her given tasks to help complete by organising efforts and convincing companies and individuals to contribute time and resources for free.

It was a hit with viewers and ran for six years but was axed in 1995, after which she made the decision to step away from TV and spend more time with her family.

Is Treasure Hunt coming back?

Unfortunately for fans, there are currently no plans in place to resurrect the programme.

But it appears Anneka is keen to see it back on our screens, albeit with different presenters at the helm.

Speaking on Daybreak in 2012, as reported by Radio Times, she said: "Channel 4 took a big risk the very week it started with this mad show where it was totally unscripted, I was an unknown... and I'd never been in a helicopter, let alone one without doors on. And I think it was just so extraordinarily fresh after years of straight TV. 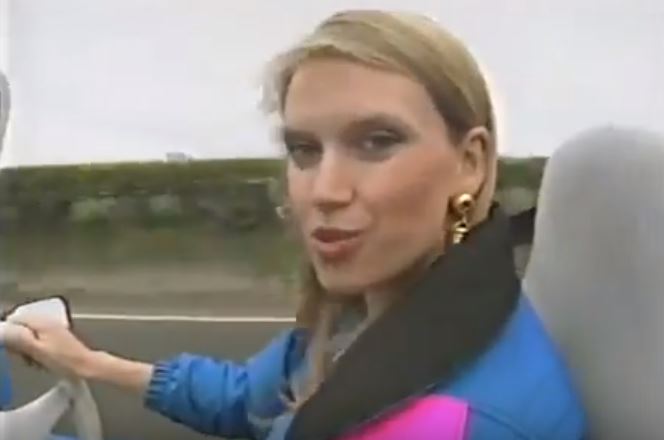 "I don't know why they don't bring it back with someone else doing it, I think they should. They should bring it back, but make sure it's done in a very real way with none of the trappings that you would have nowadays."

Anneka was previously married to theatre boss Nick Allot and the pair had two children together, but they separated in 1992. After her marriage ended, she was in a relationship with Tom Gutteridge, a TV executive, and they had one child.

She has been dating writer Simon Bell since 2005.

Does Anneka Rice have children?

Are you looking forward to seeing Anneka on Strictly? Leave us a comment on our Facebook page @EntertainmentDailyFix and let us know.